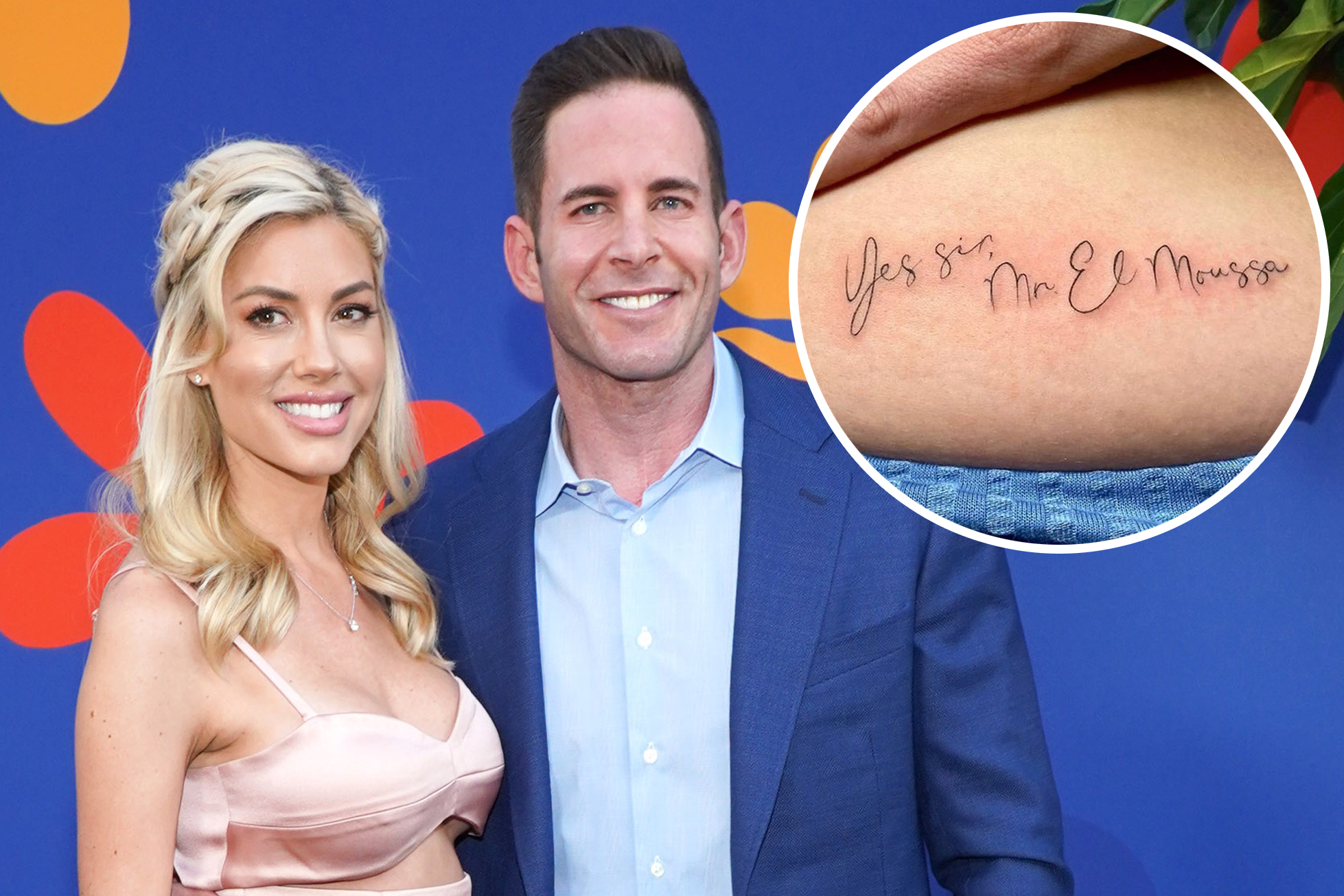 The reality star, 33, went viral earlier this month when she showed off a butt tattoo that reads, “Yes Sir, Mr. El Moussa,” in honor of her fiancé, Tarek El Moussa.

Though she proudly shared a photo to Instagram, with the 39-year-old HGTV star commenting how much he loved the gesture, Young deleted the post of her “special Valentine’s Day present” after fans questioned the real meaning behind the message.

“I did it as something special for my fiancé, my future husband,” Young told E!’s “Daily Pop” on Wednesday.

“It was taken completely out of context. People blew it up to something it completely wasn’t,” she said of the internet backlash.

“I thought it was the best gift I ever got,” El Moussa said when asked what he thought of the tattoo. “I think it’s special. For someone to put a tattoo of our family last name, it’s a big deal.”

The couple confirmed they will be getting married later this year, but did not reveal a specific date or location. Despite the delay in saying “I do,” Young recently showed off her updated engagement ring, having added a row of diamonds to the band of her 8-carat emerald-cut sparkler.