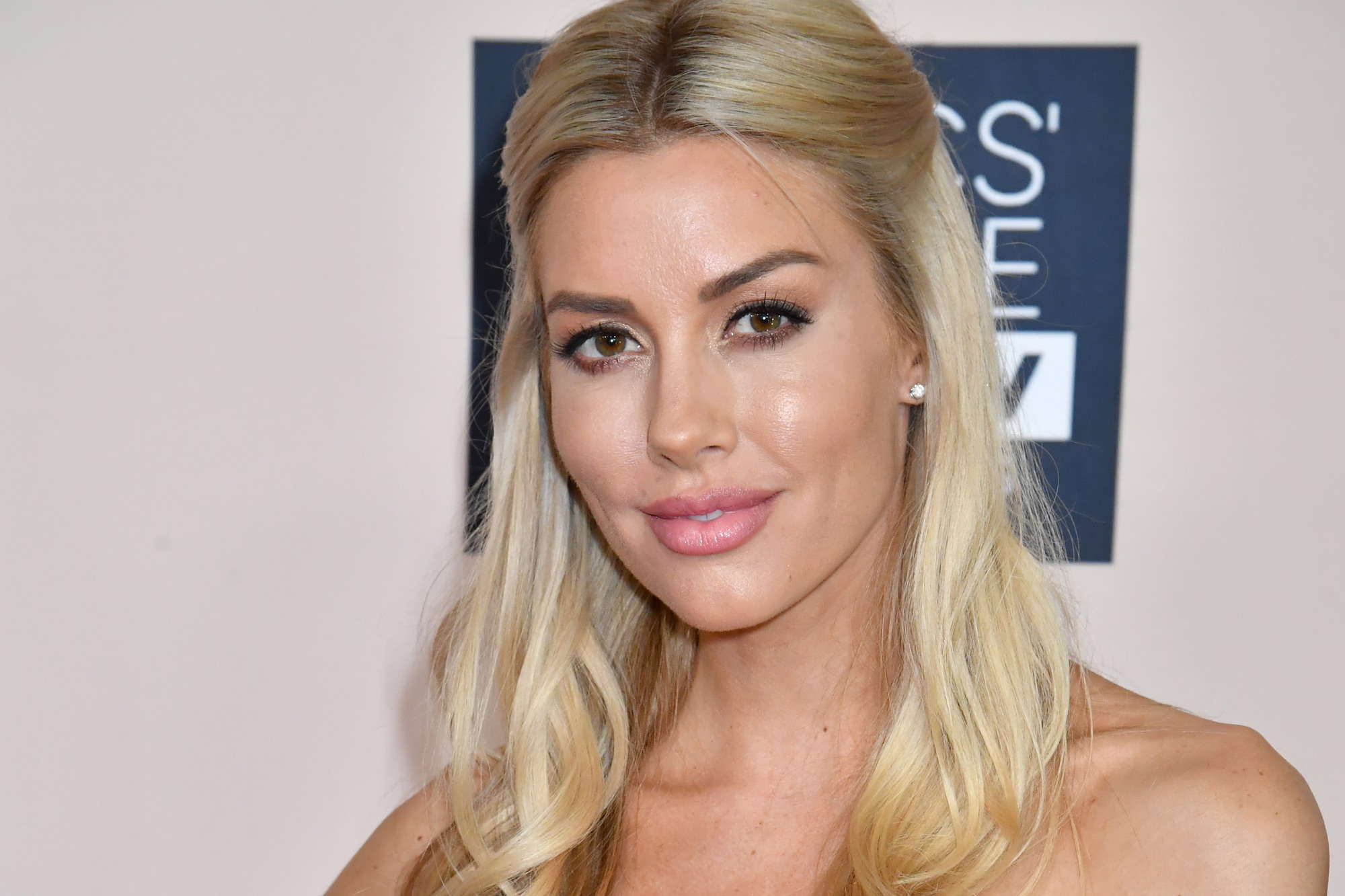 The “Selling Sunset” star, 33, went viral on Tuesday when she revealed her surprise for fiancé Tarek El Moussa: a tattoo of the phrase “Yes Sir, Mr. El Moussa” on her butt.

Though she proudly showed off the new ink on Instagram, with the 39-year-old “Flip or Flop” star leaving a positive comment on the post, Young eventually deleted the photo after facing confusion from fans.

On Tuesday, the reality star shared a video from tattoo artist Sean Arnold’s studio, teasing her “special Valentine’s Day present” and revealing that she wasn’t sure if she would share the design with the world.

“It’s very meaningful because I’m doing it for my fiancé,” Young said in the clip. “It’s something that’s just for us, so you might not see it. But this guy right here is going to hook me up.”

She also said she was “really, really nervous,” but that Arnold’s palo santo and crystals were calming her nerves.

El Moussa proposed to Young in July of 2020, one year after they met. They plan to marry this summer and will have “no exes at the wedding,” including El Moussa’s ex-wife Christina Anstead.

Ahead of their nuptials, the couple updated Young’s 8-carat engagement ring with a blinding band of diamonds in place of a simple gold band.