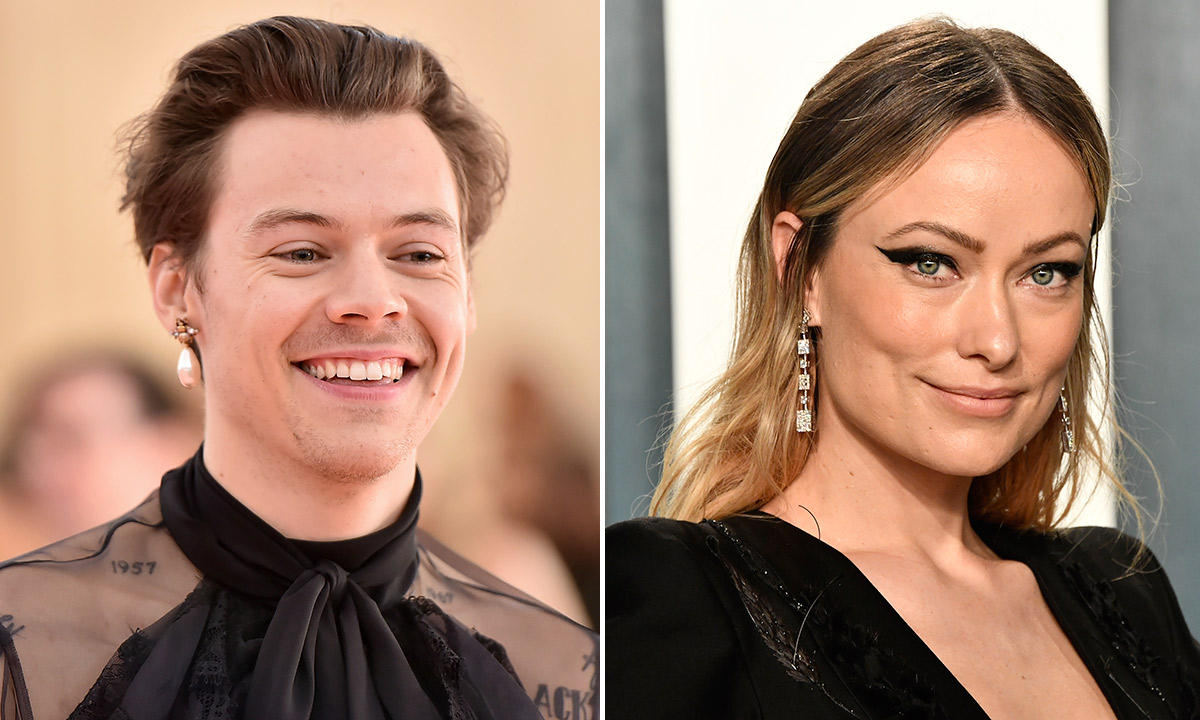 While it’s pretty clear that Harry Styles and Olivia Wilde are dating at this time, they are yet to officially confirm their relationship! Now, one source claims to know why the former One Direction member is not planning on discussing his new romance publicly in the near future!
Harry Styles and Olivia Wilde have been seen spending time together and even packing some PDA, such as holding hands, suggesting that they are romantically involved.
But while they seem quite happy in each other’s company, Harry has never really been one to spill the tea on his partners and relationships and it seems like that will not change anytime soon, despite how much fans want to know about it.
After all, Harry and Olivia have been making headlines over their age gap of ten years so fans are dying to learn more about how that difference works for them.
However, one insider tells HollywoodLife that ‘It’s highly unlikely that Harry will confirm a relationship anytime soon, if at all. That is just who Harry is.’
The same source explained that the singer is ‘thrilled’ that he gets to spend so much time with Olivia Wilde but when it come to his privacy, he won’t ‘budge!’
‘He respects people he dates, and he knows it is not just about him. There are 2 people involved, and out of respect, he just does not discuss things that are only between them.’
What’s known about their romance at this point, is that Harry Styles and Olivia Wilde met on the set of Don’t Worry Darling, a film she’s directing and in which he stars.
The couple was caught on camera earlier this month, while at a friend’s wedding.
Advertisement

It looks like Harry was the one who officiated the nuptials and brought Olivia along as his date.