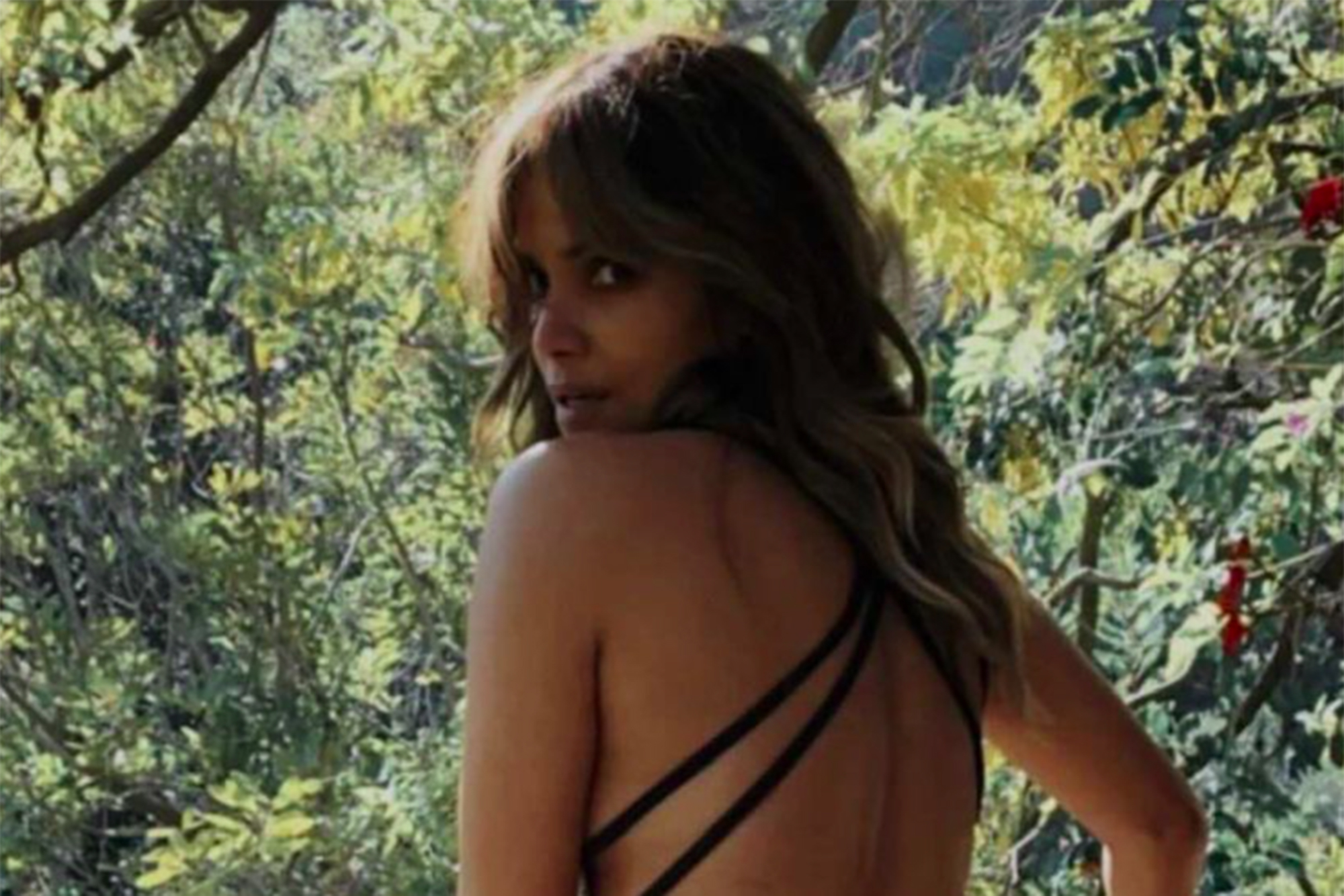 Halle Berry’s latest Instagram look is as hot as it gets.

The Oscar winner, 54, sent temperatures soaring on social media Wednesday, posing in a shimmering gold sequin gown with an open back and sides from La Dolce Vita Vintage.

“Mediocre called, i hung up…,” Berry captioned the snap, showing off her strappy dress in all its glittery glory.

The star’s followers were understandably stunned by her sexy look. “WELL DAYUUMMNN HALLE BERRY!” Vivica A. Fox commented, along with a string of fire emojis.

“Fierce called. And you chatted…right?” another fan wrote, while a third joked, “aight imma head to the gym.”

Berry’s been making the most of her wardrobe during the pandemic, most recently staging her own red carpet moment at home in a sheer Christian Siriano crop top paired with a giant tulle skirt.

In December, she posed pantsless in a T-shirt from boyfriend Van Hunt‘s merchandise offerings.

The “Monster’s Ball” actress confirmed she was dating the R&B singer-songwriter in September.