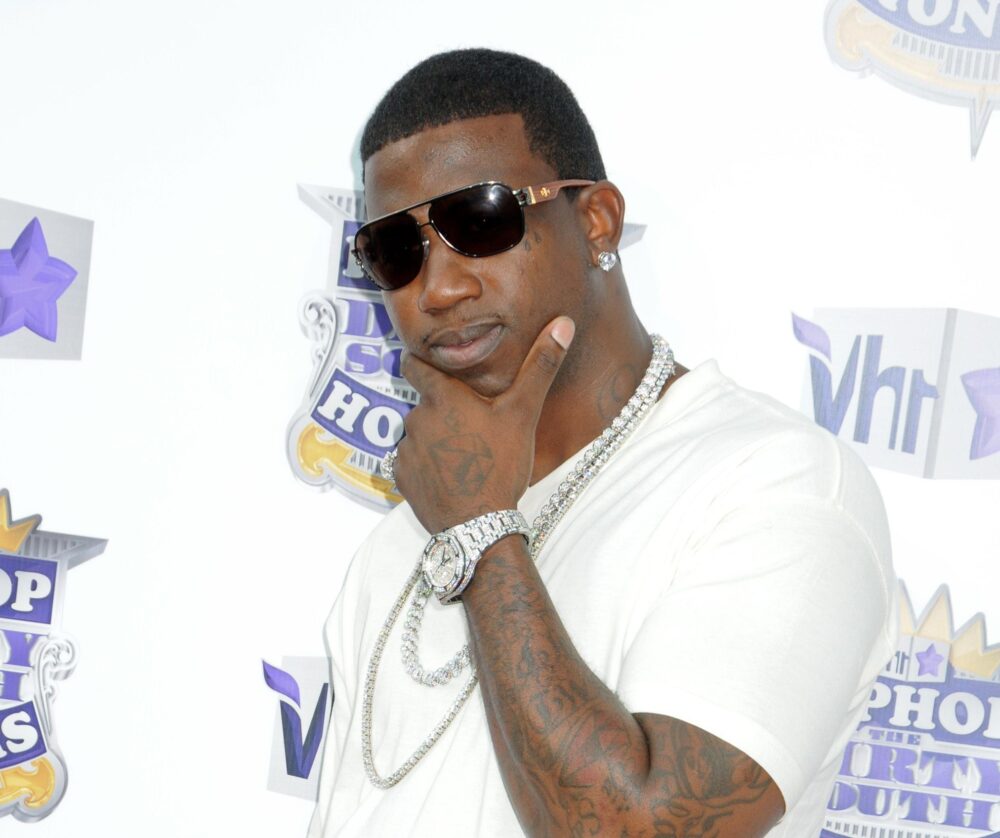 According to a report from Hot New Hip Hop, Pooh Shiesty is one of the up-and-coming stars in the rap world right now, and it’s not surprising to see that Gucci Mane came forward to reward his artist in a very nice way.
The outlet says Pooh was recently signed to Gucci Mane‘s 1017 roster, and it appears as though the young artist is on his way up in the scene. While it’s not clear why Gucci bought him the car, it could be a gift meant to communicate that he has faith in him.
RELATED: Kayshia Ka’oir Claims She “Fell In Love” With Gucci Mane While “Bathing Him”
Reportedly, Shiesty’s latest release, Shiesty Season took home some big numbers on the Billboard charts, and it’s a possibility that Gucci Mane chose to buy him the vehicle as a way of rewarding his success.
You can see one of these Instagram posts below, including the one where the rapper just gets the vehicle:
https://www.instagram.com/p/CLeSajFJVq9/
RELATED: Tekashi 6ix9ine’s Lawyer Says He’s ‘Worried’ About The Rapper’s Safety Following House Arrest
Interestingly, Pooh Shiesty was in the headlines for other reasons over the last few days. During a confrontation between Meek Mill and Tekashi 6ix9ine outside of a nightclub recently, Meek used lyrics from one of his songs to trash 6ix9ine.
Followers of the beef know Meek and Tekashi 6ix9ine have been fighting ever since the rapper was let out of jail. Gucci Mane, on the other hand, appears to be busier in his personal life these days and doesn’t care too much about being in the headlines.
Hip-hop fans know the rapper was released from prison not too many years ago now, and he came out a changed man. Last year, the rapper called attention to an old picture of himself and claimed that he was clearly fat.
The social media reaction was quite different from what one would expect, with users saying that they missed the “old Gucci” because the chubby one was the one with the best songs.
As for Shiesty, the rapper first came to the scene in a big way last year when he worked with Lil Durk on the track, “Back in Blood.” On the 5th of February, he dropped Shesty Season, a mixtape that – as it was noted above – has done quite well thus far.
Advertisement