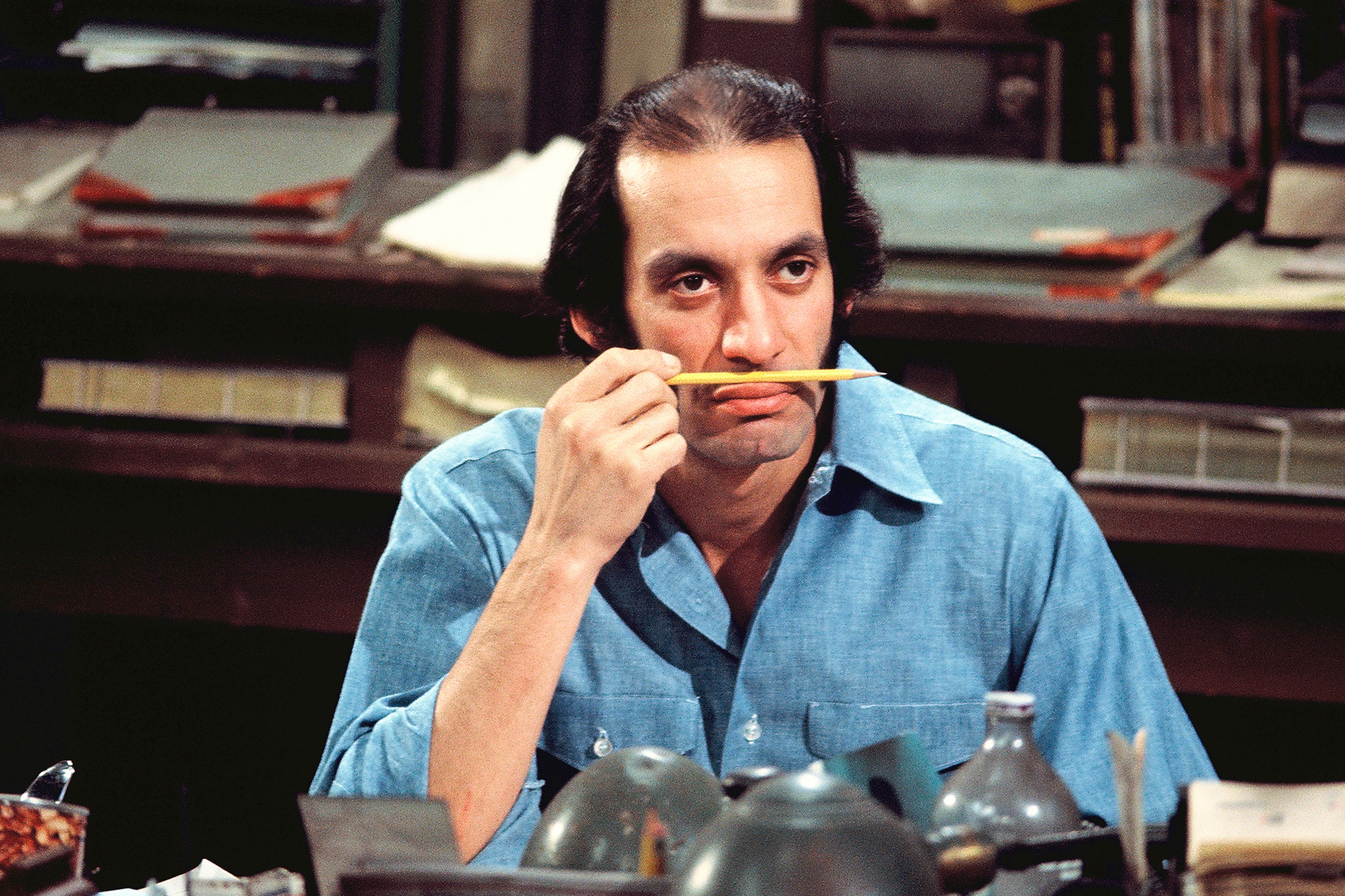 Gregory Sierra, a longtime character actor who appeared in television shows and movies, most notably on “Barney Miller” and “Sanford and Son,” died Jan. 4 in Laguna Woods, Calif., from cancer. He was 83.

A New York native, Sierra’s breakthrough came when he was cast as Julio Fuentes, the Puerto Rican neighbor to Redd Foxx’s Fred Sanford on “Sanford and Son.”

After he left that series, Sierra played one of the original detectives working out of the diverse 12th Precinct in Greenwich Village on ABC’s “Barney Miller.” He was written out of the series after the second season to star in “A.E.S. Hudson Street,” a sitcom about a frantic emergency room, but it lasted just six episodes.

Sierra also appeared as a radical Jewish vigilante in “Archie Is Branded,” a 1973 episode of CBS’ “All in the Family,” wherein someone paints a swastika on Archie’s door. The episode, which ends in silence, was among the most memorable from the long-running series.

Born on Jan. 25, 1937 in Spanish Harlem, Sierra attended the Cathedral College of the Immaculate Conception, in Brooklyn. After school, he worked with the National Shakespeare Company and in the New York Shakespeare Festival before moving to Los Angeles, where he started getting bit parts in television and supporting roles in movies like “Beneath the Planet of the Apes,” “Getting Straight,” “Papillon” and “The Towering Inferno.”

He had recurring roles in multiple television shows, including “Hill Street Blues,” “Miami Vice,” and “Murder, She Wrote,” and made appearances in a slew of other series.

“Miami Vice” star Edward James Olmos tweeted that he read news of Sierra’s death and wept. “Gregory Sierra will forever be with us,” Olmos wrote. “Those that knew him. His laughter. His wit. His kindness. His extraordinary artistic ability. He was a friend, a Mentor, a force of nature that I was so grateful to have known & worked with. RIP.”

Erica Mena Shares A Throwback Pic On Social Media And Has Fans In Awe
Wendy Williams Does Not Want To Meet Kevin Hunter’s New Baby: ‘She’ll Want To Meet Me’
Comment