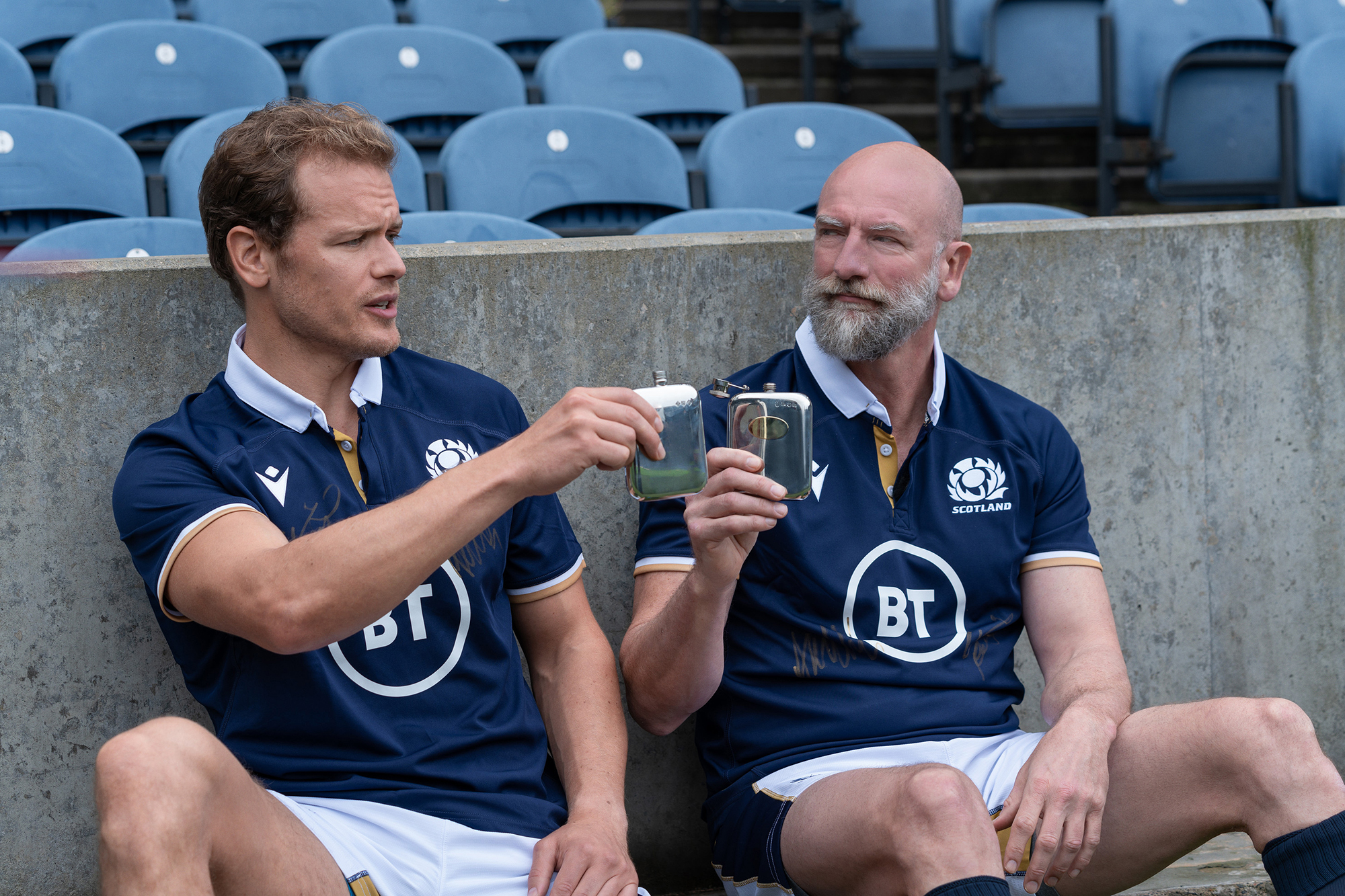 Scottish actor Graham McTavish is a jack of all trades in genre TV.

McTavish’s latest endeavor is the nonfiction series “Men in Kilts,” which he co-created and appears in with Sam Heughan, his former “Outlander” co-star. In the series (Sundays at 9 p.m. on Starz), McTavish and Heughan show off their homeland by traveling to various sites and recounting those locales’ historical significance.

What was the most challenging aspect of making “Men in Kilts?”

You’re in some very isolated parts of the country. I think sometimes people traveling from abroad underestimate how long it’s going to take to move around Scotland. A lot of it is single-track roads. If you’re lucky, there are two lanes but there aren’t freeways or anything like that. As Sam [Heughan] says, it’s a country built for driving cattle; not driving camper vans.

Hopefully viewers will be inspired to make their own road trip. It doesn’t have to be in Scotland but with someone that you enjoy being with — which sadly obviously wasn’t the case for me! But if we inspire people, that would be the greatest takeaway for me. Hopefully they’ll grow to share our love of Scotland as well.

Did you have a favorite part of Scotland that you got to explore?

I think the sporting aspect of it brought some incredible experiences: playing golf at St. Andrews, being allowed to go onto the turf at the Braemar Highland Games. That was an enormous privilege, and to meet those people and hear their stories was fantastic. Every single day apart — from one when Sam had to go skinny-dipping in the North Atlantic — was sunny and amazing, so that was also a surprise. We were very lucky.

You also check out the Culloden battlefield, which is fictionalized in “Outlander.” What was that like?

That was such a pivotal moment for Scotland; I wonder if they realized at the time what the effect of that battle was going to be on Scottish and British history and, by extension, many other parts of the world. However much we can get into it as characters, nothing beats being on the actual battlefield and seeing it.