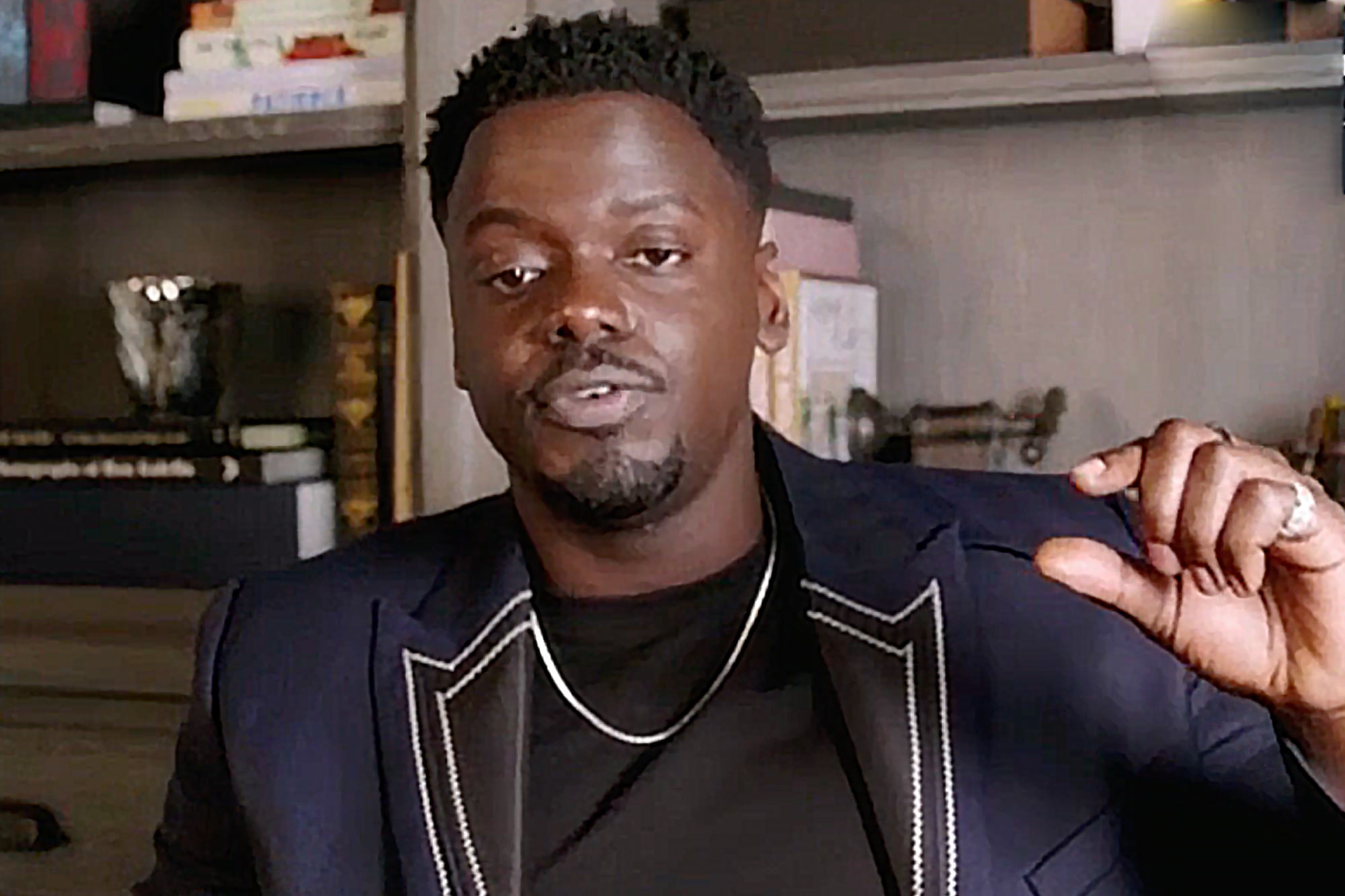 The 2021 Golden Globes got off to a rocky start.

Upon winning the first award of the evening — Best Performance by an Actor in a Supporting Role for the film “Judas and the Black Messiah — Daniel Kaluuya experienced technical difficulties with his audio.

After a few seconds of silence, the show cut off Kaluuya while presenter Laura Dern told the crowd, “As you can see, we unfortunately have a bad connection. We apologize for that technical problem and send all of our congratulations to Daniel on his Golden Globe win.”

But things were soon up and running for Kaluuya, who returned to the screen to virtually address the crowd.

Daniel Kaluuya had an audio mishap while accepting his award.NBC

The star then thanked the Hollywood Foreign Press Association — which has been under fire after it came out that the group has no black members — as well as everyone involved in the movie, saying that it “takes a village to raise a film.”

“Man, this took out on me. I gave everything,” he said of playing Black Panther Party Chairman Fred Hampton. “Like the great Nipsey Hussle says, ‘We’re here to give until we’re empty.’ And I gave everything.”