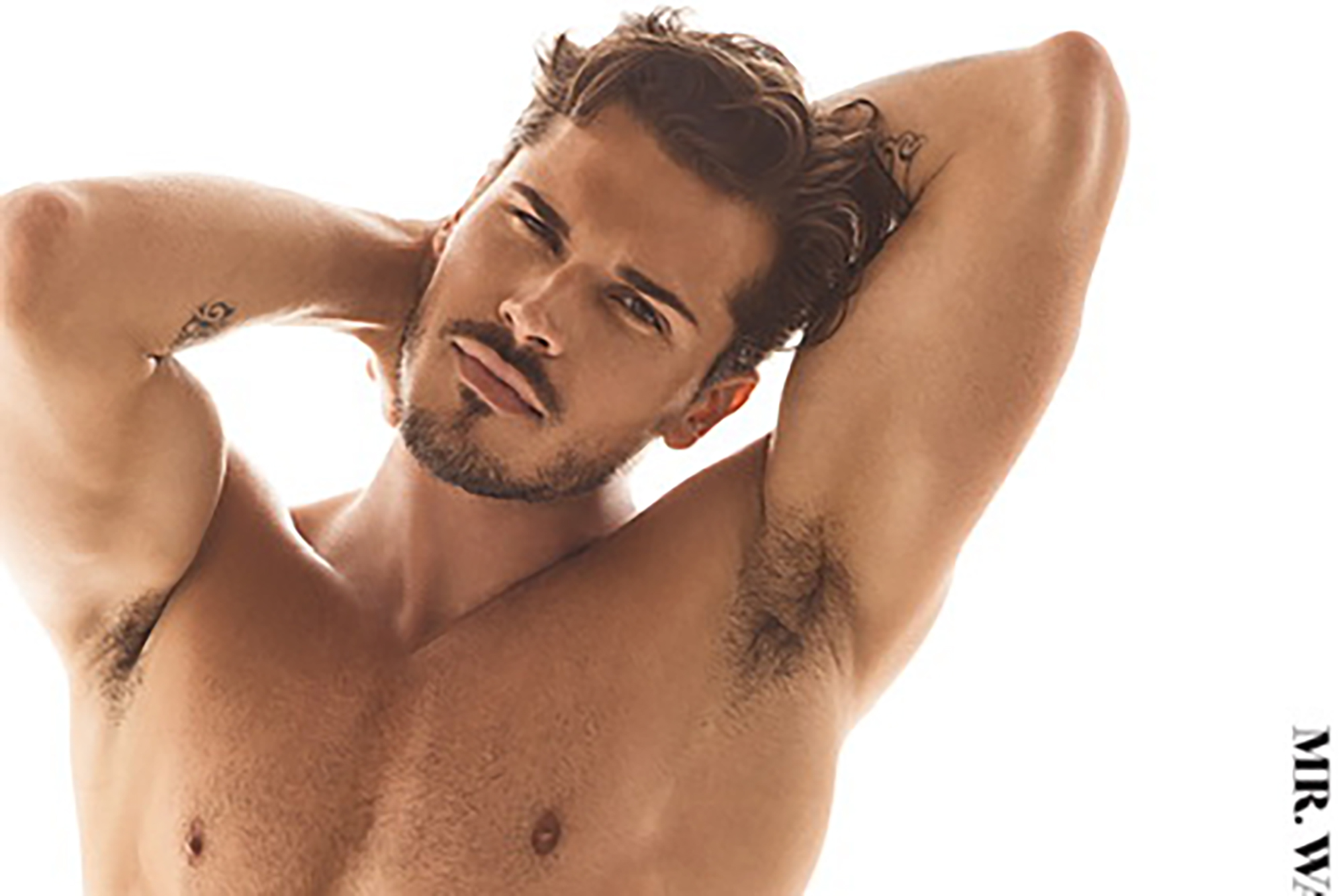 Gleb Savchenko is ready for “Dancing with the Stars” to tap into its next steps.

The 37-year-old Russian dancer is advocating for the US dance competition series to include same-sex pairs — as the Australian and the UK versions have.

“Last season when Johnny Weir got on the show I was like, ‘Johnny, you HAVE to be my partner,’ but they ended up not doing it,” the “DWTS” pro dancer told Mr. Warburton magazine.

“Of course, there is a strong male/female dynamic in dance, but if you have two men doing the same thing it would look awesome and be so fascinating,” he continued. “I would love to do it, but it would have to be with the right partner.”

Savchenko, who is dating Cassie Scerbo following his split from wife Elena Samodanova, said he appreciates the overwhelming support he’s received from the LGBTQ community over the years.

Gleb Savchenko was ready to be partners with Johnny Weir on “DWTS.”Rowan Daly

“Having their support means so much,” he said. “I love my fans and anyone who’s super positive and give you lots of love.”