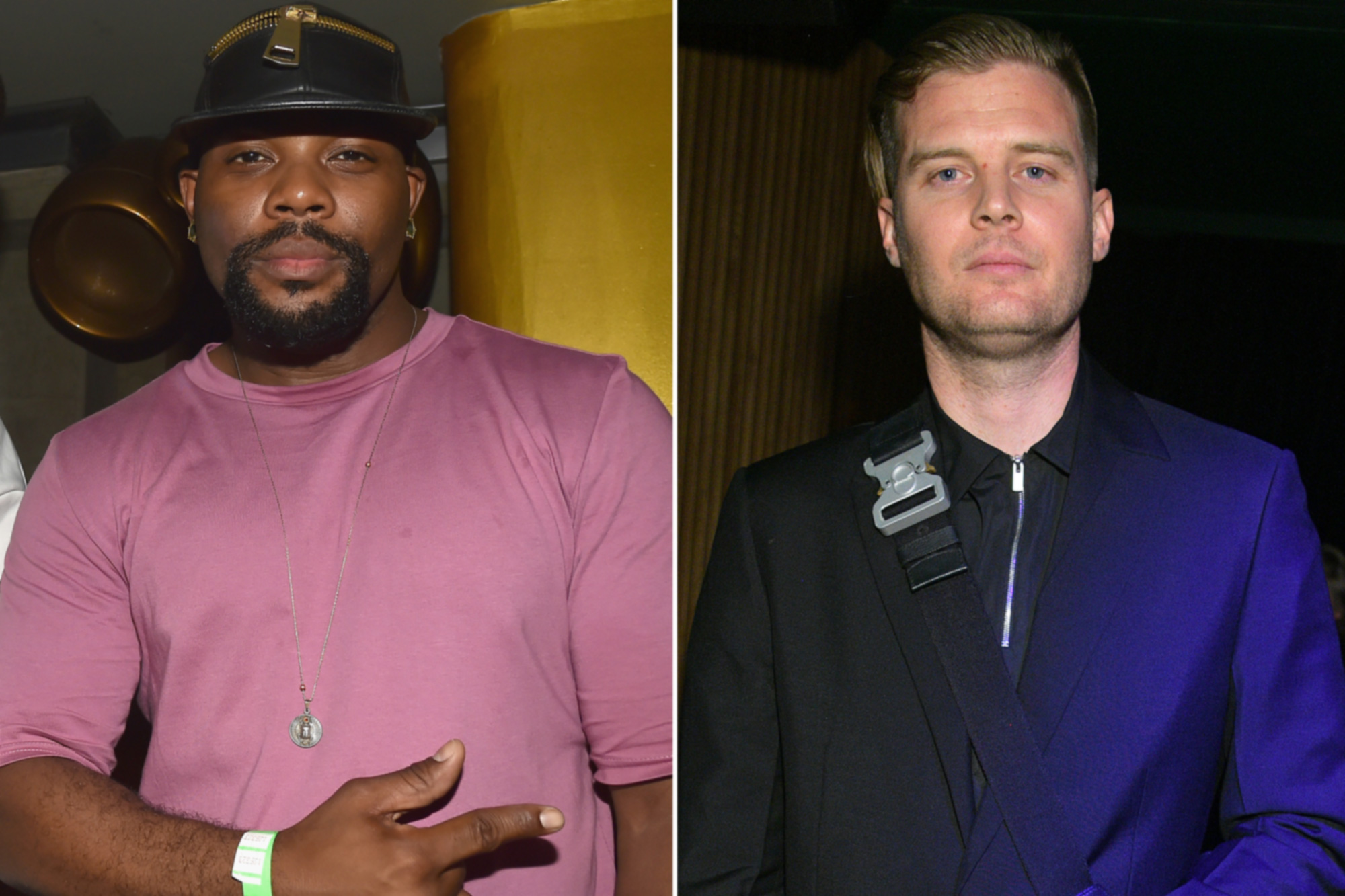 Givenchy’s latest design — a leather bucket hat with a zipper motif — is apparently off the market after Bronx designer K. Tyson Perez accused the luxury brand of stealing his HardWear Style hat design.

Insiders told us that Perez’s team reached out to Givenchy about the alleged copycat hat, and, “it didn’t go into production because of the allegations. They paused it. It hasn’t been sold yet, and they denied they copied it in the first place.”

A rep for Givenchy did not confirm the move, or get back to us about Perez’s claim.

“I saw that he posted it [on Instagram], and saw all the comments calling it, ‘Genius. What a brilliant idea.’ And he was responding to people, so I chimed in and said, ‘This looks very familiar. At least you could’ve done a better job in the construction of my design if you weren’t going to give me credit,” Perez told us at the time.

Williams did not respond to Perez, and the hat is still on his personal Instagram page.

But, “There’s still a lot of conflict going back and forth, and we’re far from a resolution. Tyson is still weighing his options to litigate,” Perez’s attorney Jeff Gluck told us.

Perez is demanding a public apology from Williams and Givenchy, and told us, “We have yet to reach an additional settlement.”