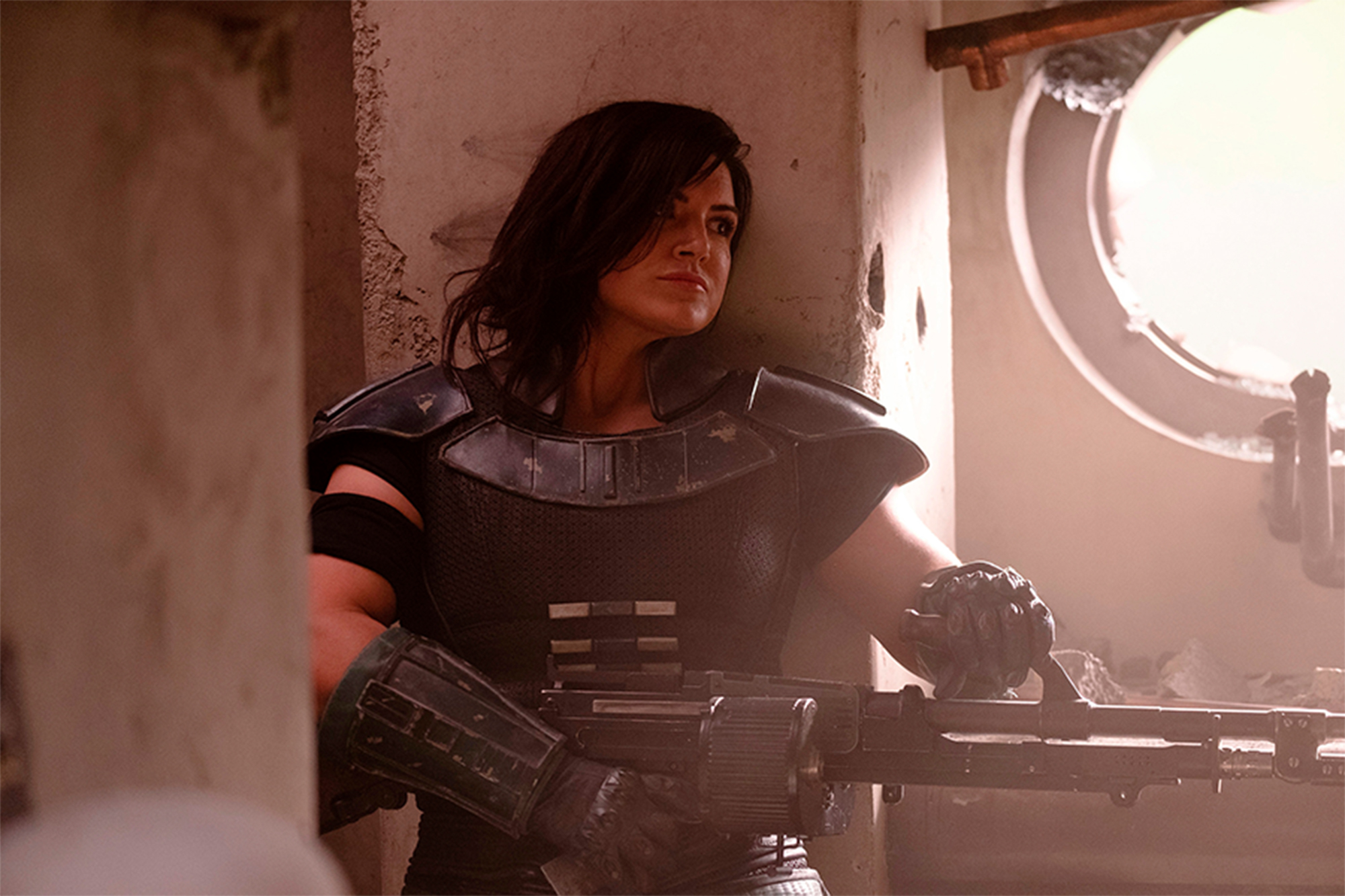 Actress Gina Carano has been booted off “The Mandalorian” after she penned a social media post that compared being a Republican to that of a Jewish person during Nazi Germany.

“Gina Carano is not currently employed by Lucasfilm and there are no plans for her to be in the future,” a Lucasfilm spokesperson said in a statement to the Hollywood Reporter on Wednesday.

“Nevertheless, her social media posts denigrating people based on their cultural and religious identities are abhorrent and unacceptable,” the statement continued.

Carano was facing backlash after the controversial Instagram post about Republicans and Jews, prompting the hashtag #FireGinaCarano to trend on social media.

In Twitter posts published in November, the actress mocked mask-wearing amid the coronavirus pandemic and claimed voter fraud took place during the 2020 presidential election.

A source told the Hollywood Reporter Lucasfilm wanted to fire Carano for some time.

“They have been looking for a reason to fire her for two months, and today was the final straw,” the source said.

Bruce Springsteen busted after one shot of tequila
Gary Vaynerchuk talks to Jalen Rose about family, positivity and the Jets
Comment