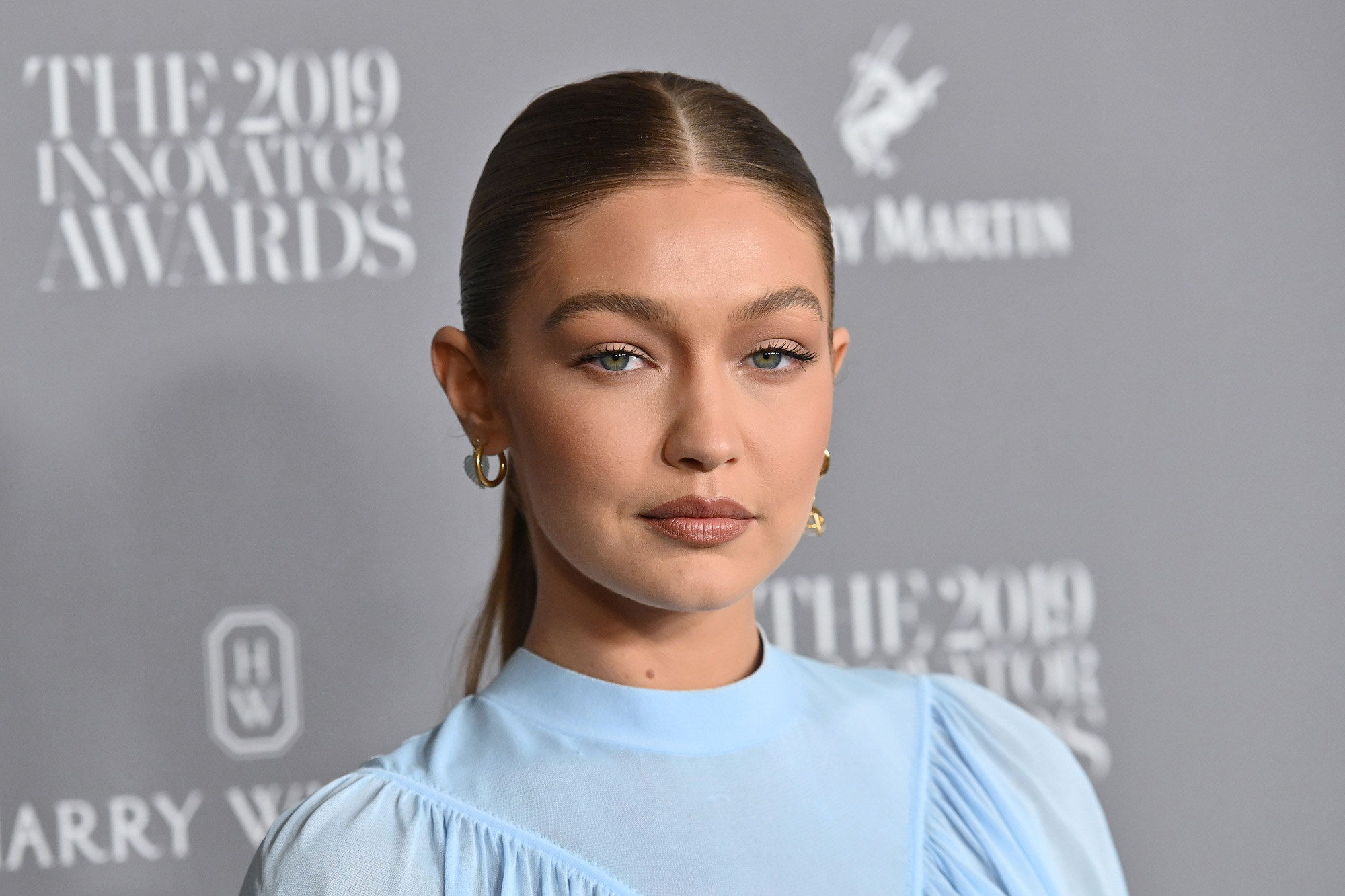 Motherhood has changed Gigi Hadid in more ways than one.

After giving birth to baby daughter Khai in September, the 25-year-old supermodel says she’s reexamining her relationship with her body.

“I know that I’m not as small as I was before, but I also am a very realistic thinker,” Hadid — who posed for Vogue’s March 2021 cover 10 weeks postpartum — told the magazine.

“I straight up was like, ‘Yeah, I’ll shoot a Vogue cover, but I’m obviously not going to be a size 0,’ nor do I, at this point, feel like I need to be back to that.”

Added the new mom, “I also think it’s a blessing of this time in fashion that anyone who says that I have to be that can suck it.”

In a Vogue video demonstrating her skincare routine and makeup hacks that accompanied her cover, Hadid also said she experienced a change in pigmentation on her face, especially around her eyes, during pregnancy — and decided to “just let it happen.”

“It’s natural; I knew it was going to go away after I gave birth. I think just to not be hard on yourself and it’s part of the process,” she said.

The blond beauty also admitted that she has been struggling to pamper herself in the months since baby Khai was born.

“I know that sometimes I’m not washing my face these days, I don’t brush my hair for a few days,” Hadid said. “I just want to remind those of you watching that this is not how I look every day. Sometimes I go a week without touching makeup and just putting on deodorant is like, we’re doing great.”

Hadid’s new arm tattoo of Khai’s name in Arabic could also be spotted in the video; the model’s boyfriend, Zayn Malik, has a matching design on his wrist.