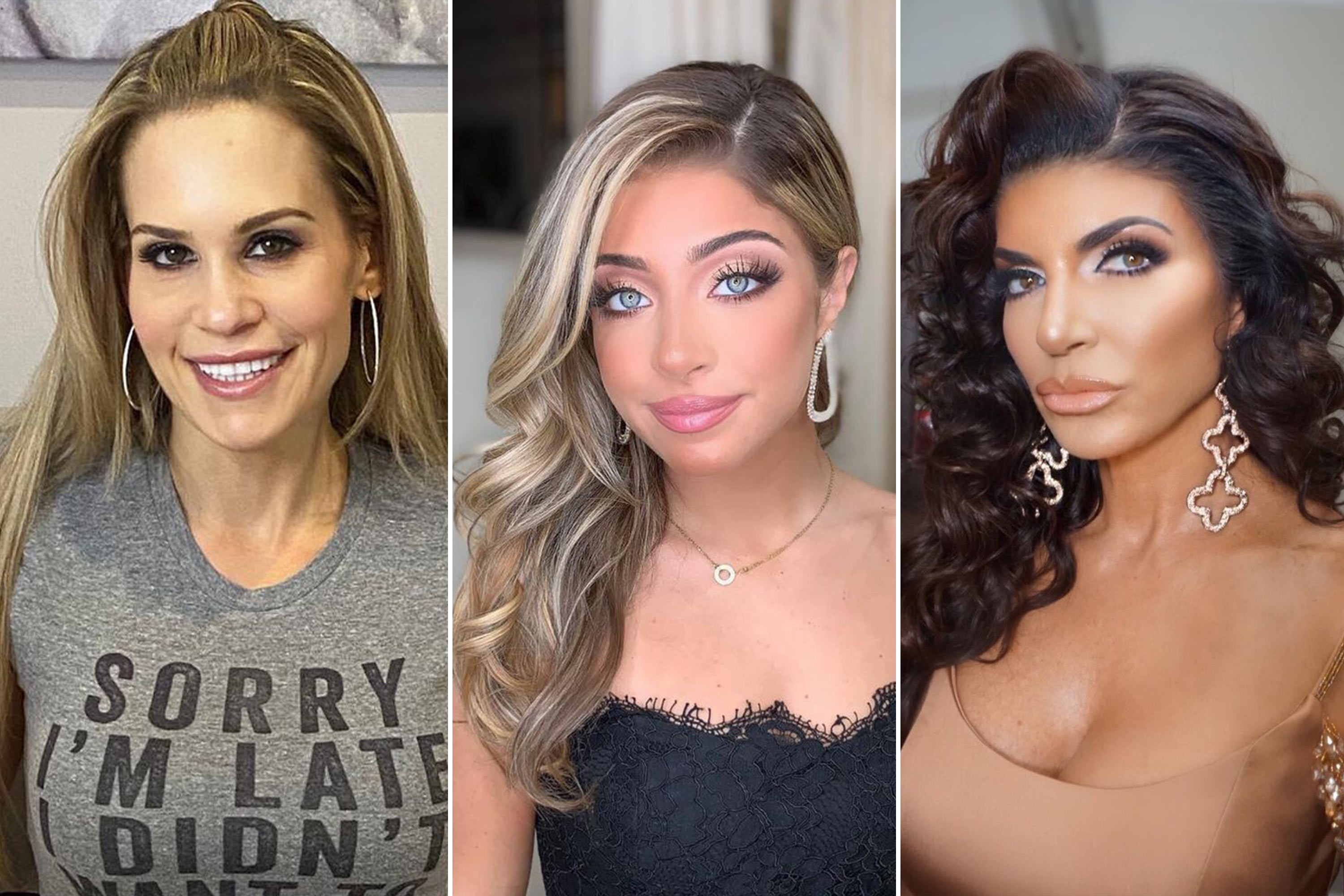 Gia Giudice has broken her silence about comments Jackie Goldschneider made about her on Wednesday night’s episode of “The Real Housewives of New Jersey.”

Goldschneider, 44, had attempted to explain to Teresa Giudice that Giudice alleging Goldschneider’s husband Evan was cheating on her was analogous to Goldschneider planting a rumor that Giudice’s daughter Gia “snorts coke in the bathroom at parties.”

Gia, 20, tweeted on Friday, “Saying it was an analogy is making it excusable, it’s not. My character is now being questioned. My name was used to make a point. No one should be used in that way, I am suffering the consequences for such an outlandish and untrue statement. While her marriage is happy & intact.”

James J. Leonard Jr., the Giudice family’s attorney, added: “Jackie is a very smart woman, but what she did was incredibly stupid. Analogy or not, you’re referencing a young woman and putting her name in a sentence that includes the mention of drugs on national television, knowing that is a false statement. My understanding is that Jackie and Gia did communicate this week and Jackie apologized and I do believe her apology was sincere. Gia is an amazing young woman and both of her parents are very proud of her. This should have never happened.”

Goldschneider took to Twitter on Thursday to stand by her use of the analogy, saying, “My analogy about Gia was simply an analogy — there was no truth to it of course. The rest of the cast understood this, which you’ll see in the coming weeks. The behavior at my husband’s birthday party is truly unfortunate — destroying a marriage and family is not entertainment.”

Teresa, 48, has not said anything on her own about the situation but did repost one of her representative’s statements slamming Goldschneider.

One of Teresa’s former friends and co-stars, Caroline Manzo, sent her support to the Giudices and said that Gia’s name should not have been brought up during Goldschneider and Teresa’s explosive sit down.

“I did NOT watch, but I totally agree,” Manzo wrote. “A Grown woman should not use that analogy about a minor EVER, especially about our beautiful @_giaguidice. Jackie needs to make a public apology immediately.”

“The Real Housewives of New Jersey” airs on Bravo Wednesdays at 9 p.m. ET.

David Adefeso Praises The NASA Mission – See His Message
Is Jennifer Aniston Turning Into An Oompa Loompa From Too Much Spray Tan?
Comment