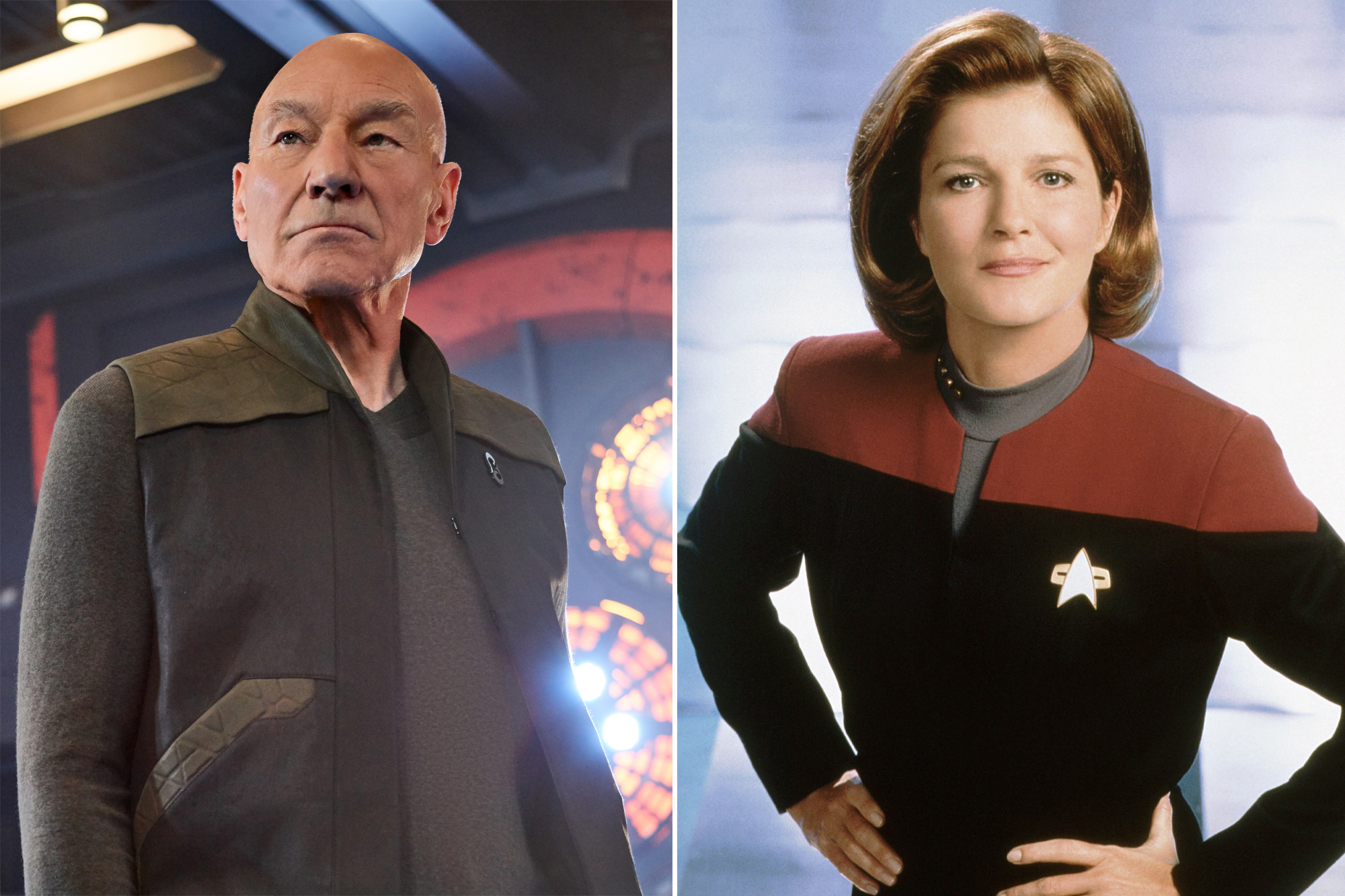 Paramount+ is beaming in another day-long “Star Trek” celebration.

On Monday, April 5, the network will gift Trekkies a series of panels and stream a marathon of TV series episodes to commemorate #FirstContactDay, a nod to the 1996 film installment “Star Trek: First Contact.” In that movie, humans first make contact with an alien species — the Vulcans, of pointy-eared Spock fame — on April 5, 2063.

The programming will be hosted by “Star Trek: The Next Generation” alum Wil Wheaton and actress Mica Burton — daughter of “Next Gen” star LeVar Burton — and will include virtual visits from talent including Patrick Stewart, Jonathan Frakes and Brent Spiner (“Star Trek: Picard”); Sonequa Martin-Green (“Star Trek: Discovery”); and Kate Mulgrew (“Star Trek: Voyager”). The marathon of series episodes — all featuring “first contact” themes — will kick off (for US viewers only) at noon ET, while panel discussions will stream from 3 to 5:45 p.m.; all events will be available for free at StarTrek.com/FirstContact, as well as on PlutoTV and the Paramount+ Twitch page.

The day won’t just be for star-gazing, either. For every fan who tweets using the hashtag #StarTrekUnitedGives, Paramount+ will donate $1 to organizations involved in “real-world work of championing equality, social justice and the pursuit of scientific advancements,” according to the network.

Paramount+ has been significantly beefing up the “Star Trek” franchise since the premiere of “Star Trek: Discovery” in 2017. In January 2020, the network debuted the much-anticipated “Next Generation” sequel “Star Trek: Picard,” which also stars “Voyager” alum and fan fave Jeri Ryan, reprising her role as Borg collective member Seven of Nine.

“It’s really a kind of delightful surprise to be excited to play her again,” Ryan said of bringing back her character in an interview with The Post last year. “I thought that I was done. I’d said goodbye to her, and I’d moved on and that was it.”

Last fall, Jerry O’Connell was tapped for “Star Trek: Lower Decks,” the franchise’s first animated comedy. His addition keeps interstellar travel in the family: His wife, Rebecca Romijn, played USS Enterprise first officer “No. 1” in Season 2 of “Discovery” and will return to the role in a prequel series, “Star Trek: Strange New Worlds,” with Anson Mount and Ethan Peck.

Also in the works is the joint Nickelodeon and Paramount animated adventure “Star Trek: Prodigy” — with Kate Mulgrew reprising her “Voyager” role of Captain Kathryn Janeway in cartoon form.

Panels and participants throughout Monday’s festivities will include:

The wild alien makeup and prosthetics in “Star Trek: Discovery” will get their own panel discussion on First Contact Day.CBS

“Women In Motion” panel: Sonequa Martin-Green, “Star Trek: Picard” actresses Michelle Hurd and Isa Briones, and “Dawnn Lewis” of the animated “Star Trek: Lower Decks” will look back at how “Star Trek” original series actress Nichelle Nichols helped pave the way for women of color on television and beyond.

Sonequa Martin-Green (far right) as Michael Burnham with (from left) Anthony Rapp as Paul Stamets, Michelle Yeoh as Philippa Georgiou and Mary Wiseman as Sylvia Tilly in a scene from Season 3 of “Star Trek: Discovery.” CBS

Streaming “Star Trek” episodes will include:

In September 2020, Paramount+ — then known as CBS All Access before rebranding last month — hosted a virtual, day-long “Star Trek” commemoration for the 54th anniversary of the original series, which starred new nonagenarian William Shatner and premiered on Sept. 8, 1966.

For more information, go to the First Contact Day page.