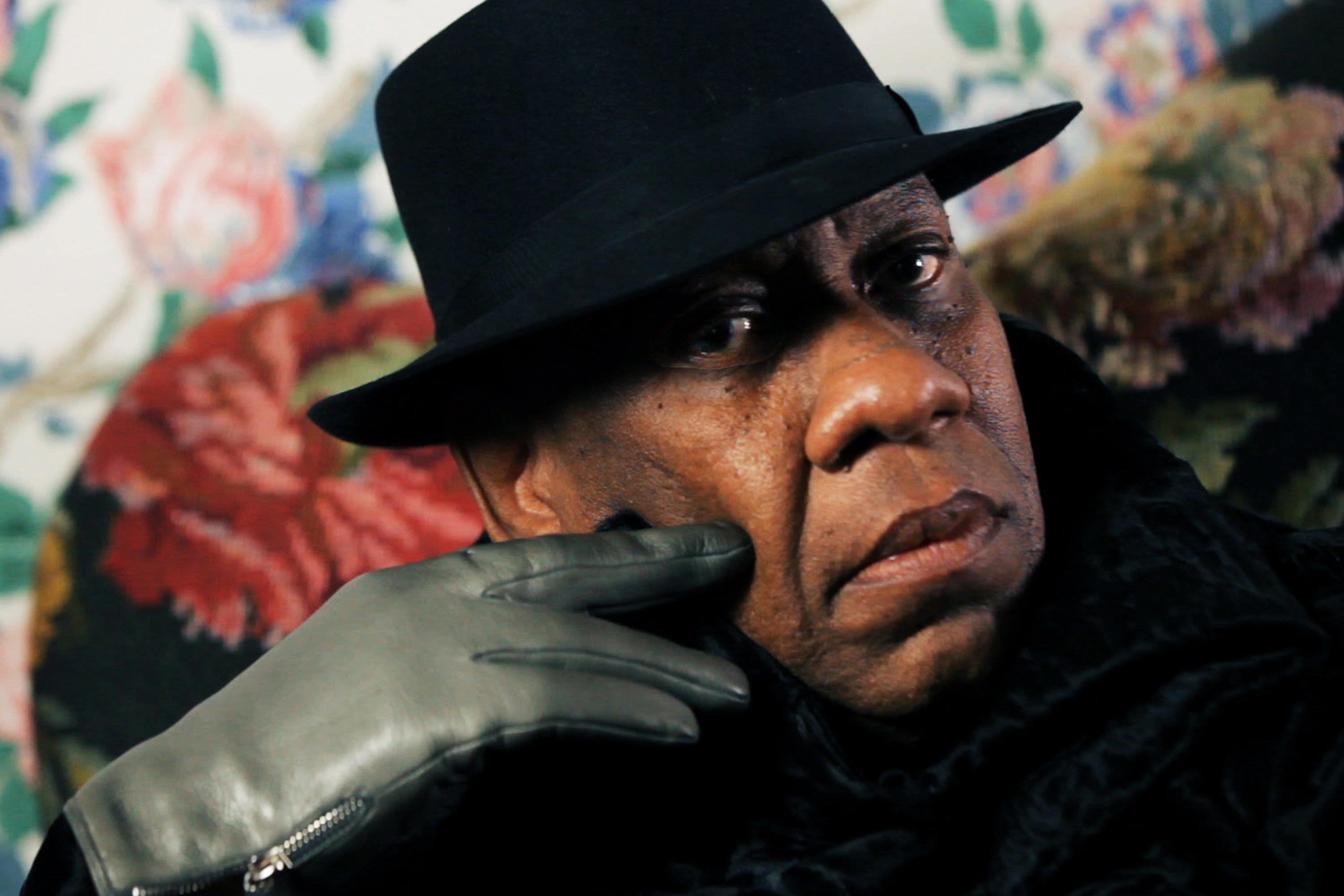 The Post exclusively revealed Talley has filed a bombshell lawsuit in Westchester Supreme Court claiming Malkemus and his business partner and husband, Tony Yurgaitis, were unfairly forcing him out of the $1 million White Plains home he says he owns.

But Malkemus and Yurgaitis insist they are the true owners, and had leased the picturesque colonial property to Talley, alleging he owes them up to $500,000 in rent.

The fashion insider, who asked not to be named, said, “I worked for George Malkemus and Tony Yurgaitis for many years, and can confidently say that [Talley’s] accusations are complete stuff and nonsense.

“They are two of the most generous, loyal and forgiving people on the planet. They would give you the shirts off their backs and would never expect them to be returned. That they’ve maintained these qualities for decades, in an industry made up of so many egomaniacal vipers, is astonishing.

“They are also extremely private, so I can only imagine they feel betrayed and saddened that their friendship and devotion have been distorted into a web of petty lies.”

Malkemus — who has more recently partnered with Sarah Jessica Parker on her SJP shoe brand — last year launched an eviction action against Talley in a bid to get him out of the palatial White Plains property, where the famed fashion editor has lived since 2004.

Talley, 72, has long insisted that the historic 11-room colonial home with sumptuous gardens at 75 Worthington Road is his own, telling the New York Times in 2018, “It is my sanctuary” and that he bought it in 2006. Ironically, the home features numerous items from Blahnik in pride of place, including a sketch of a shoe by the famed designer himself.

But court papers seen by The Post and Page Six allege that the real owners are Malkemus and Yurgaitis, and that they bought the home in 2004 for just over $1 million.

The pair have known Talley for nearly 40 years. Yet this past November, Malkemus “commenced a summary non-payment proceeding in White Plains City Court … seeking to evict Talley from the home and for a money judgement against Talley in the amount of $515,872.97 representing alleged arrears,” the court papers state.

“The complaint only tells [Talley’s] side of the story. We have not yet filed our answer or counterclaim, which will explain the real story. Edward David, Malkemus and Yurgaitis’ attorney

Talley — who in 1988 was appointed by Anna Wintour to be the creative director of Vogue, the first African-American person to ever hold the position — responded by filing his own lawsuit against Malkemus and Yurgaitis in Westchester Supreme Court on Jan. 25.

He claims the pair, who were “longtime, trusted friends,” agreed to buy the home for him and transfer the title once he had repaid them the $1,020,000 purchase price.

The papers state that “over time, as friends, Talley and Malkemus assisted each other not only in professional matters but in personal matters as well … as [Talley] rose in the fashion world and found his circumstances frequently changing and demands on his time increasing.”

The papers allege that in 1999, Talley needed to buy a new car but was unable to do so because of “issues with his credit.” Malkemus allegedly offered to buy the car on his behalf, using $45,000 in funds provided by Talley.

Then in 2004, Talley was renting a home that developed a mold problem and needed to find a new place near New York. “At the time, Talley’s work schedule was particularly demanding and he could not obtain traditional financing,” the lawsuit claims.

The former Vogue editor-at-large’s legal paperwork claims, “The parties agreed that Talley would exclusively own, occupy and care for the home. It was agreed and always understood that Talley would, over time, ‘pay off’ the balance of the purchase price paid by the defendants, at which point [the] title would then formally be transferred to Talley … In the meantime, the defendants would hold the title for the beneficial ownership of Talley.”

He claims that he has lived at the home since their agreement and paid back more than the purchase price, totaling $1,075,588 as of January 2020, with his court papers adding that Talley “has also paid hundreds of thousands of dollars to third parties to maintain and improve the home.”

André Leon Talley, here with Vogue editor Anna Wintour, left the magazine in 2018 after working there on and off since 1983.FilmMagic

Talley’s filing also alleges, “This action arises out of the defendants’ improper attempt to evict Talley from a home … that is rightfully his, so that they may sell the property.”

The papers detail a highly unusual arrangement in which, “while Talley has resided in the home from 2004 to the present, he has made episodic payments to the defendants that he understood to be equity payments.

“The timing and amount of these episodic payments were based on Talley’s cash flow … Talley never made these payments to the defendants on a monthly basis, and was not asked to.”

Talley also alleges in the lawsuit that he has personally spent over $200,000 to maintain the home, including replacing the roof, windows, shutters and boiler.

“Despite this,” court papers go on, “in or around March of 2020, the defendants began discussing with Talley their interest in selling the home solely for their own financial benefit. They began asking him to either make additional payments or vacate the home so it could be sold to a third party.

“In return for his decades of friendship and trust,” Malkemus filed his lawsuit seeking Talley’s eviction and a payment of more than a half-million dollars.

“Since 2004 Talley has always operated with the understanding the home was his, and that the arrangement could be formalized upon his repayment of the purchase price of the home.”

But “because this promise was not reduced to writing, Talley has no adequate remedy at law.” He is demanding he be allowed to continue living in the home and the title be transferred to him.

André Leon Talley in the 2018 documentary about his life. “The Gospel According to André”Getty Images

Talley retired from full-time editing in 2014, and more recently taught classes remotely at the Parsons School of Design in Paris. Real estate is hardly the only dramatic area of his life: Last year he published a bombshell book, “The Chiffon Trenches: A Memoir,” which was critical of Wintour. He described his relationship with her as “in an iceberg.”

When reached by Page Six, Malkemus and Yurgaitis’ attorney Edward David said, “The complaint only tells [Talley’s] side of the story. We have not yet filed our answer or counterclaim, which will explain the real story.

“Remember, the initial complaint was for eviction in Greenburgh Town Court. Malkemus and Yurgaitis are the record owners of the house and want to sell it. Talley is over $300,000 behind in rent. He is desperate to stay and [his team] concocted their ‘story.’”

Talley’s attorney Erik Weinick said, “The court filings show that Mr. Talley has an extremely strong case, and we fully expect he will prevail in this unfortunate dispute.”