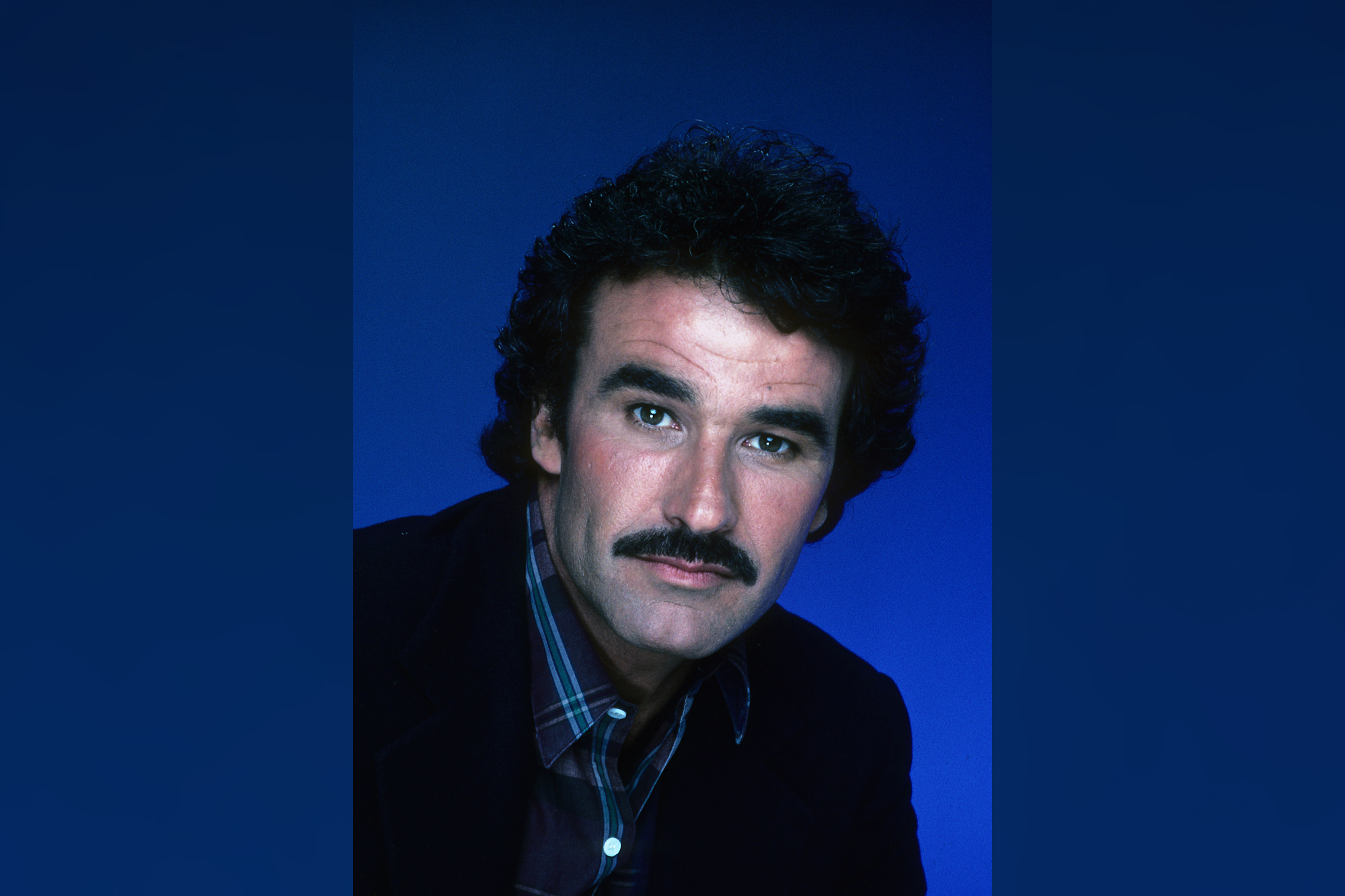 Geoffrey Scott, a soap opera star popular for roles in TV juggernauts like “Dynasty” and “Dark Shadows,” has died. He was 79.

The actor fell to Parkinson’s disease on Feb. 23, according to the Hollywood Reporter. His wife, Cheri Catherine Scott, confirmed his passing, which was on the day after his birthday, in Broomfield, Colorado.

Scott is best known for playing tennis pro Mark Jennings on “Dynasty” in a dramatic plotline where he is revealed to be the first husband of Linda Evans’ character, Krystle Carrington — and scandalously still married to her. In the 1960s gothic soap opera “Dark Shadows,” Scott played Sky Rumson, the husband of Angelique Bouchard (Lara Parker).

The actor also played Jeffrey Jordan on CBS’s “Where the Heart Is,” David McAllister on ABC’s “General Hospital” and Billy Lewis on CBS’s “Guiding Light.” He also had a starring role in CBS series “Concrete Cowboys” alongside Jerry Reed in 1981.

Beyond TV roles, Scott was also a prolific commercial actor, having starred in about 100 ads for the likes of cigarette companies Camel and Marlboro as well as Old Spice.

His last-ever role was playing the president in Ang Lee’s 2003 film, “Hulk,” before he retired after 45 years as a working actor. Scott lived in Colorado, where he pursued his “lifelong passion” of skiing, according to the Hollywood Reporter, with his wife and two sons.