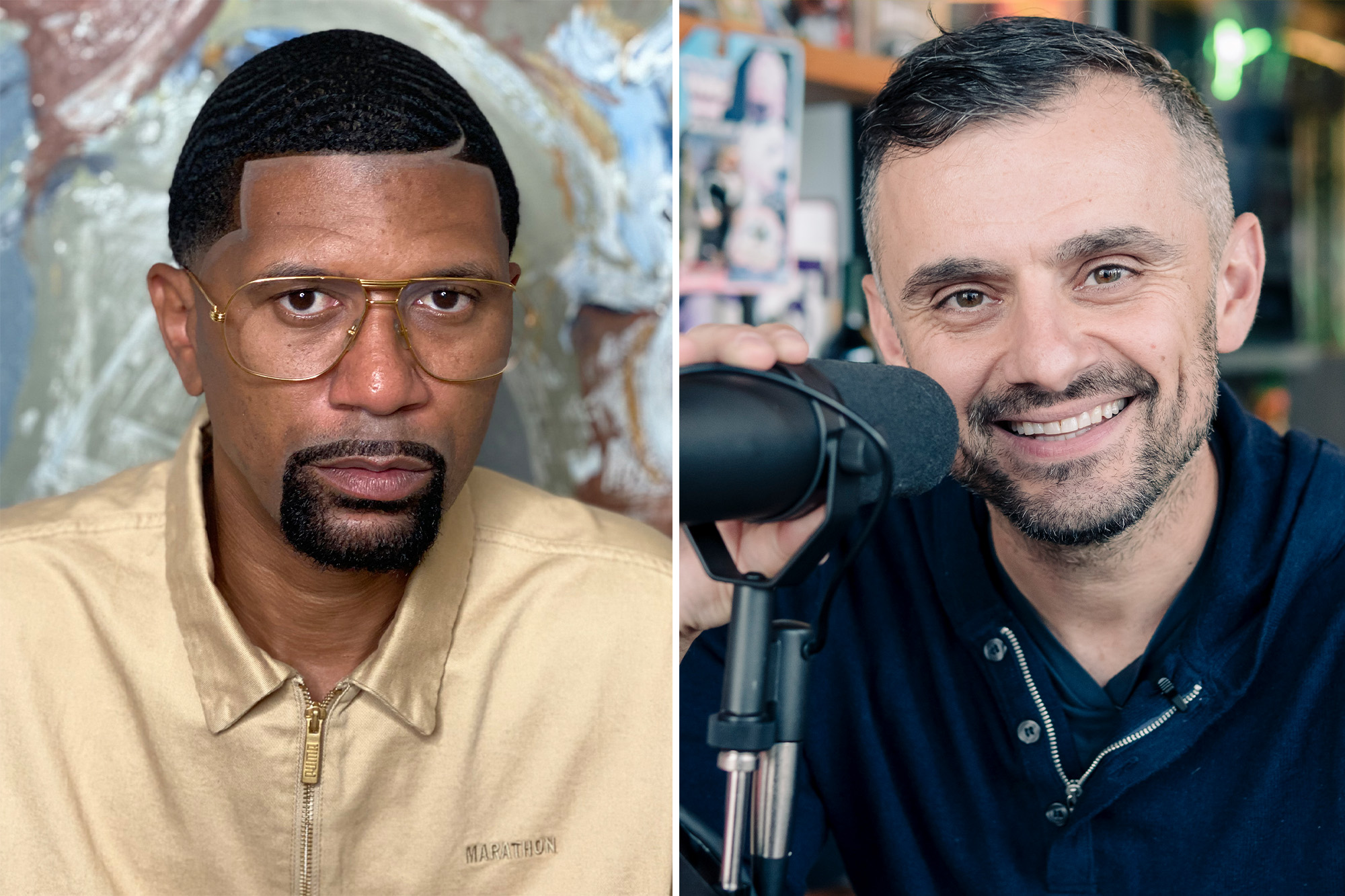 We all know Gary Vaynerchuk as the wine guy, the motivational speaker, author and the Twitter philosopher. As my guest on “The Renaissance Man,” it occurred to me that he could potentially be something else: an NFL team owner.

“There was no confusion for me when I was 11,” he told me. “At that point, I knew I wasn’t going to play for the Jets, but I thought I was going to buy them, you know.”

It got me thinking that Vaynerchuk could be the Mark Cuban of the NFL. He’d be an iconoclastic, controversial, rule shaking and breaking presence. Plus, he told me the best item of clothing an entrepreneur could own is a soft hoodie, which is very Cuban, so he wouldn’t be in the Jerry Jones suit mold. But he is so fiery and so driven, I could see him overheating on the field.

He’s also filled with sage advice, so I was excited to pick his brain about raising children, thriving through this seemingly never ending COVID stretch and of course his favorite Jet. The answer: the great wide receiver Al Toon.

I met Vaynerchuk years ago through a business associate, and we have had a few NYC nights that involved good booze and deep chats. We have a few things in common: We love sports and red wine, and we both grew up with nothing and now are raising children in a far more favorable tax bracket. I took my family from the inner city to the burbs, and he is in a similar position.

I asked Vaynerchuk, who has an 11-year-old daughter and 8-year-old son, how he is preparing them for the workforce considering they will have more resources but the added pressure of operating in their father’s shadow.

“Nobody knew who my parents were. And so I got to be who I was, as a man. If my son wants to be an entrepreneur, that’s going to be challenging. Me at 16, if my dad was this kind of entrepreneur and out there like that, that’s a whole other dynamic I didn’t have to deal with.” He said our ability to carve out our own stories is a luxury money can’t buy.

“My son, if he goes out and dominates as an entrepreneur, his whole life everyone’s going to say that — guaranteed — his father put you on third base.” He knows they can’t avoid that so he wants to instill a strong foundation no matter what they do in life.

“I am going to teach them how to interact with human beings and have compassion. I want them to love their game as I love mine. I want them to be happy,” he said, adding that he didn’t want to project his own dreams onto them.

I love doing this column because sometimes this is like therapy, and my guests help articulate things or answer questions that are floating around in my head. When we got to talking about COVID and maintaining positivity, he said it’s all about the energy you put out there, and that resonated with me.

“If you want to find darkness, good news, go on Twitter, you’ll find it. If you want to find beauty, go on Twitter, you will find it … You are deciding to be pessimistic. I have a business associate whose wife had to get COVID-checked because they were taking their kid to college and they saw something weird, and they caught a very deadly cancer early. It likely saved her life,” he said, adding that these big life changes can be positive. He noted that if Caris LeVert didn’t get traded to the Pacers, they might not have discovered the cancer on his kidney. “Why can’t you be optimistic? I am not saying be delusional … but you can do something about it.”

Even though he is Mr. Positive, he said, “I love getting punched in the mouth.” He likes the toughness, ruggedness and perseverance aspect of adversity and cited the stretch of the NBA from the mid ’80s to the late ’90s because guys like Anthony Mason and Xavier McDaniel were hard-nosed dudes who were out there clotheslining people. He doesn’t think that some of the stars today would be able to handle the game of yesteryear, which also happens to collide with some of my time in the league.

In fact, he is so invested in the underdog and the battle, that he stopped rooting for the Yankees because they won too much. Vaynerchuk, who is the ultimate underdog, admits he’s had losses and gains in the business world, but he said true success requires patience.

I agree that we need to run the marathon, not the spring, and plant seeds to create a harvest. We live in a microwave generation, but it takes patience to make the goals happen, so I’m glad it’s a virtue Vaynerchuk preaches to his many young disciples.

The only place where Vaynerchuk and I diverge is this: He said you should never put ice in wine. I love sangria, and technically there’s ice and wine, so we’ll have to hash that out over a few glasses of the good stuff next time.

Gina Carano fired from ‘The Mandalorian’
Kandi Burruss To Star In The Movie ‘Envy: A Deadly Sins Saga’
Comment