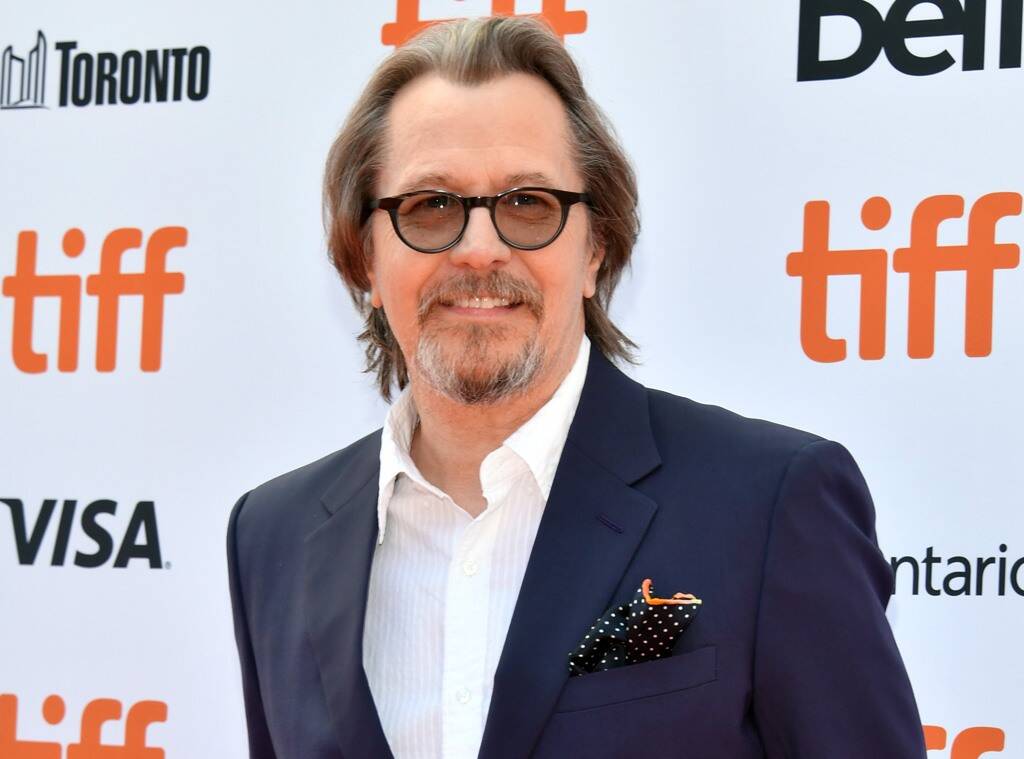 The actor opened up about his past alcohol addiction, revealing how it also informed his character in the Netflix movie, Mank! Gary Oldman revealed, during a new interview for The Los Angeles Times, that his struggle with alcohol was so great that he would even sweat vodka!
It’s been no less than 24 years since the Mank star began his sobriety but he can still remember how it was.
RELATED: Will Gary Oldman Win An Oscar For His Portrayal Of Winston Churchill?
With that being said, Oldman recalled having a ‘black’ tongue because of the substance and even sweating vodka!
As an actor, however, his experience being an alcoholic all of these years ago has provided him with insight while portraying Herman Mankiewicz, in the Netflix film Mank.
As it turns out, he related a lot to the famous screenwriter, since, just like him, Oldman also thought that he was ‘getting away’ with his addiction since he could still do his job well.
RELATED: Gary Oldman’s Son Gulliver Defends His Father Following Resurfaced Domestic Abuse Allegations
‘Herman, with that self effacing humor, he was at lunch, drinking with a friend, who then said, ‘Why don’t you go back home sober for once?’ And he answered, ‘What? And have Sara [his wife] throw me out as an impostor?’ I did the same thing. I’d sit down and tell the waiter, ‘I will have a large vodka tonic. And can you bring it now because I am an alcoholic. I need it quicker.”
What made getting rid of his addiction even more difficult was the fact that Gary would actually associate alcoholism with being a great artist.
‘People romanticize it, and even I romanticized it. All of my heroes were drinkers or opium addicts, and you get all misty eyed about these poets and playwrights and actors who were such big drinkers,’ he explained.
But, of course, the symptoms of this addiction could not be ignored.
Oldman recalled that ‘I used to sweat vodka. It becomes a big part of you. My tongue was black in the morning. I blamed it all on the shampoo. I would not wish this on my worst enemy, to be in the grip of it. It is hell. And that self effacing humor? That is just there to mask the inadequacy.’
Advertisement

Angelina Jolie – Inside The Sweet Surprise Her Kids Had For Her Birthday!

Shailene Woodley Says That She And Fiance Aaron Rodgers ‘Were Meant To Be Together’ And Explains Why They Moved In Together ‘Right Away!”

Rebel Wilson’s Ex Jacob Busch Still Paid Tribute To Her On The Actress’ Birthday Despite Being Broken Up – Here’s Why!
Jahmil French – Degrassi Star Who Portrayed Dave Turner – Dies At Age 29
Comment