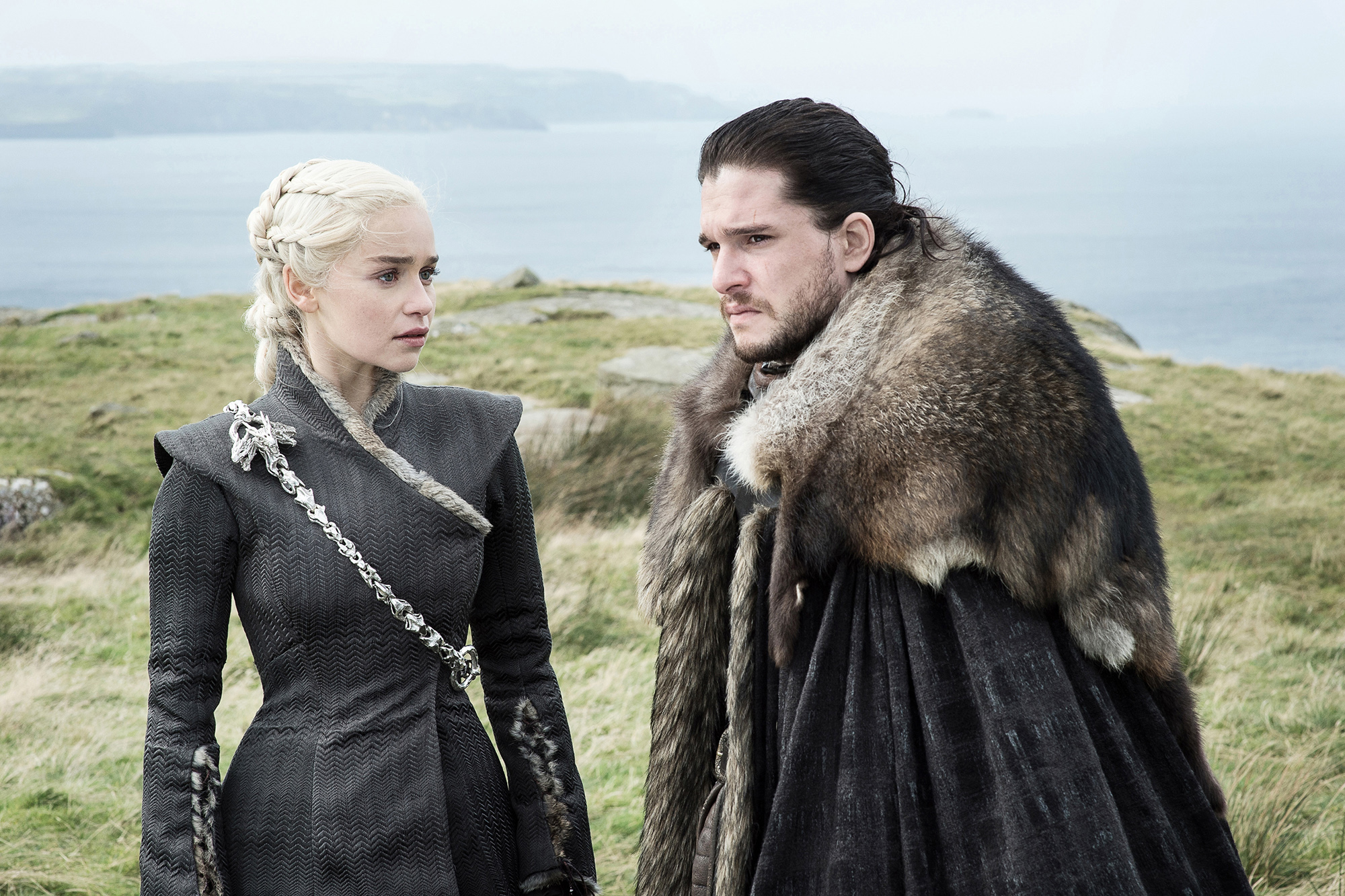 Winter is coming … to Broadway.

“Game of Thrones,” which saw a controversial end to its run in 2019 and has several spinoff shows in the works at HBO, is getting the Broadway treatment.

The play will be a prequel story, reportedly centered around the Great Tourney at Harrenhal — which took place 16 years before the events of “Game of Thrones.”

This means that, unlike the spinoff shows that have been announced — such as “House of the Dragon,” about Targaryen ancestors centuries ago — this play is close enough to the “Game of Thrones” timeline for beloved characters from the show to appear. Jaime Lannister in all his swaggering glory plays a key role in this competition, as does Ned Stark and Jon Snow’s parents, Rhaegar Targaryen and Lyanna Stark.

In fact, several crucial scandals and mysteries of “Game of Thrones” take place at this tourney.

Snow’s dad — and Daenerys’ older brother — Rhaegar infamously crowned Lyanna the Queen of Love and Beauty, presenting her with blue winter roses. This was a huge scandal that reverberated through Westeros, since Lyanna was betrothed to Robert Baratheon at the time, while Rhaegar was married to Elia of Dorne. It’s a key event in the timeline of “Game of Thrones” because it essentially sparks the conflict of the show: Rhaegar and Lyanna run away together to secretly marry, causing a furious Robert to wage a war.

Winter is coming — to Broadway — in the form of a prequel “Game of Thrones” play.Helen Sloan / HBO

Characters such as Arya, Sansa and Daenerys are too young to appear in the play, but the Lannisters and older Starks and Targaryens are all fair game. It’s unlikely that any of the show’s actors could resume their roles, since Jaime Lannister is a teenager during this time — and Nikolaj Coster-Waldau, while a dashing silver fox at 50, can’t pass as a teen. So expect new actors playing beloved fan-favorite characters.

This tourney, held over 10 days, also sees the participation of a mysterious knight known as the Knight of the Laughing Tree. According to how the festival is recalled on “Game of Thrones,” King Aerys is unsuccessful in trying to unmask the knight and figure out his identity. If the play fleshes out the story beyond what was revealed on the show, it could name the knight and solve a long-simmering mystery in the series.

“The seeds of war are often planted in times of peace,” George R.R. Martin said in a press release about the play. “Few in Westeros knew the carnage to come when highborn and smallfolk alike gathered at Harrenhal to watch the finest knights of the realm compete in a great tourney, during the Year of the False Spring. It is a tourney oft referred during HBO’s ‘Game of Thrones’ and in my [series of books] ‘A Song of Ice and Fire’ … and now, at last, we can tell the whole story … on the stage.”

Martin has not yet announced a publication date for “The Winds of Winter,” the planned sixth novel in the series, or the planned final novel, “A Dream of Spring.”

Working alongside Martin, the play is being written and adapted by playwright Duncan Macmillan and helmed by acclaimed UK director Dominic Cooke. No casting has been announced yet.

The play is expected to launch in 2023 in New York City, London’s West End and Australia.