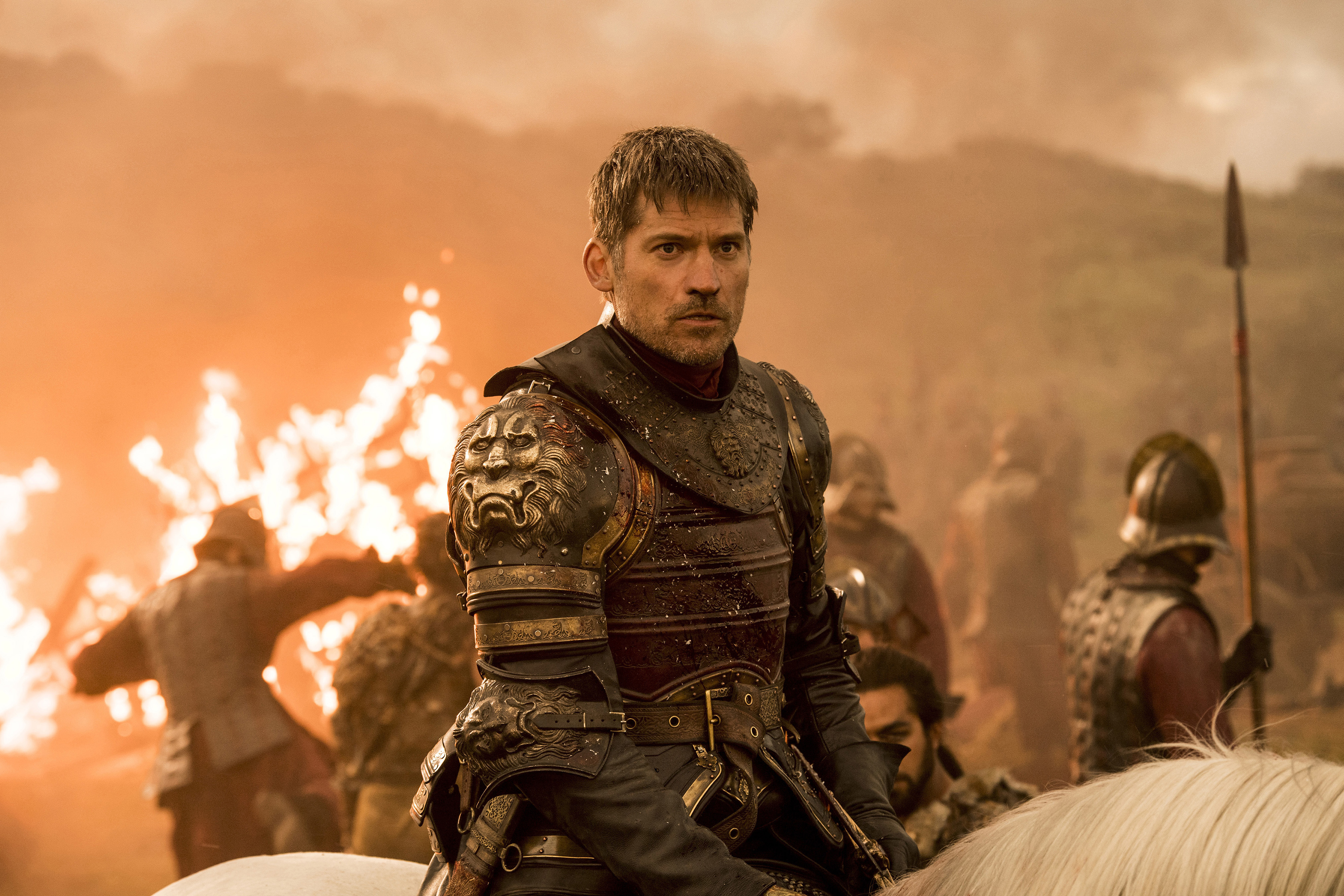 After eight seasons, “Game of Thrones” is abdicating its tuffet. HBO’s highbrow kings, queens and knights are readying to kill and slay us lowlife peasants onstage. They may soon dice up ancient enemies twice Wednesday and Sunday. It’s becoming a Broadway show. That is, should we ever have a show. Should we ever have Broadway. Unknown which characters will appear, but could be a teenage Jaime Lannister and his twin/lover Cersei is the rumor.

In 2023, this then heads to London’s West End and — despite Down Under’s two-week government-mandated quarantine, which costs each single quarantee $3,000 — Australia.

Dame Helen Mirren. A versatile dame and may her tribe increase. She’s immortalized throne-to-throne majesties — Britain’s Queen Elizabeth plus Egypt’s Cleopatra, who did her thing with Antony and an asp. Comes now Israel’s No. 1 greatest of all time yenta. Mirren plays Golda Meir — born in Ukraine, raised in America, first and only female prime minister of Israel. It’s set during 1973’s Yom Kippur War.

Anne Bancroft played her in the stage drama “Golda.” Tovah Feldshuh immortalized her in a one-woman Broadway production. Mrs. Meier, in power from ’69 to ’74, allowed me to call on her in the country’s early days of rationing.

Urgent news. Recalling America’s historical movies about international interdenominational icons (Moses, Lincoln, Golda, the Rev. Martin Luther King, “The King’s Speech,” LBJ, etc.) comes a film about — ready? — Peeps. Lest breathes some infidel who knows not what is — or are — Peeps, they are Easter’s sweet sugary small colored marshmallows shaped into chickies and bunnies. Understand, this is no heavy film like, say, for instance, the one about Mme. Curie, who discovered radium. We’re talking an animated feature sort of the Trolls versus the Smurfs type. Or a Tom and Jerry road trip job.

A travel blip: This guy reconfirms two days before on his United phone app plus reaffirms his negative CV PCR test taken within 72 hours of departure. He’s headed for Istanbul.

Up pops request for confirmation of his negative CV PCR test for Frankfurt and taken within 48 hours of their plane change in Frankfurt. He’d been assured this was unnecessary since there he will only be in transit. But Germany has RRRRULES — and his two Pfizer shots don’t mean borscht.

So he turns to Leaa.io — the fixer — pays for a car service from New Jersey to 86th and Riverside and back, plus another $1,200 to meet with a mobile tester the 9 a.m. before, to just stick a Q-tip up his nose, and deliver him the negative result. Wagon trains had it easier.

Moving during the pandemic is for toughies only. One lady stumbled around her new NYC neighborhood in the dark, only to discover she now lives near two all-night tattoo parlors. “Leathernecks, I must remember I live near Leathernecks,” she muttered.