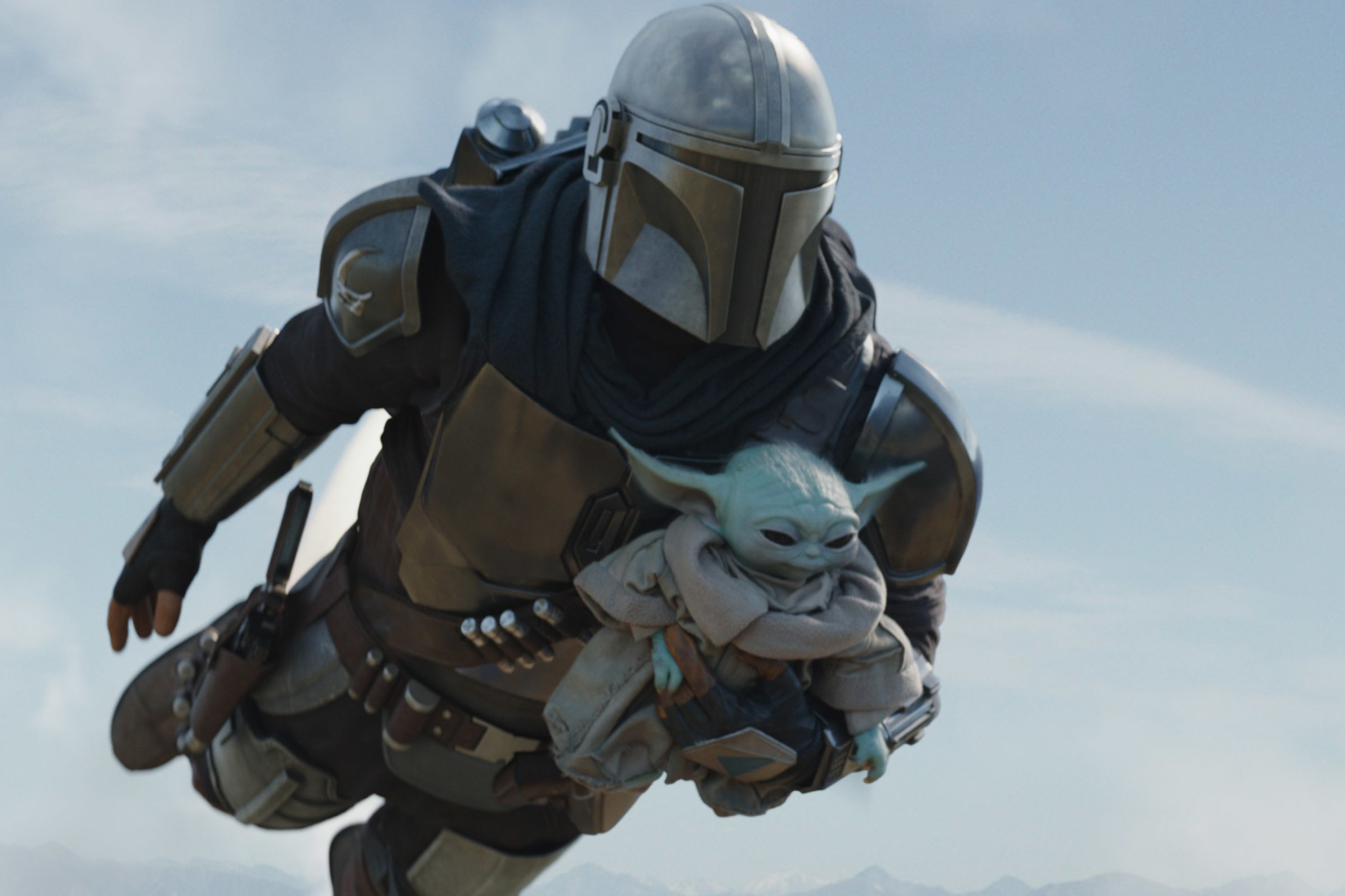 Sunday’s 27th annual SAG Awards, honoring the top performances in television and movies, will be a gloriously short program, wrapping up in just one hour, starting at 9 p.m. on TNT and TBS.

The awards were first scheduled for Jan. 24 but shifted to March 14 due to the coronavirus pandemic. But a conflict arose when the Recording Academy moved the 2021 Grammy Awards to that day, which led SAG to reschedule again. The broadcast will kick off with an 8 p.m. pre-show that will livestream on tntdrama.com/sag-awards; sagawards.org; PeopleTV; People.com; EW.com; People, EW and PeopleTV pages on Facebook and Twitter; and YouTube channels for People and EW.

Here’s the full list of SAG Awards nominees and winners, which will be updated throughout Sunday’s broadcast.

Best stunt ensemble in a series

Gal Gadot in a scene from “Wonder Woman 1984”AP

Best actor in a TV movie or limited series

Bill Camp, “The Queen’s Gambit”Daveed Diggs, “Hamilton”Hugh Grant, “The Undoing”Ethan Hawke, “The Good Lord Bird”*Winner: Mark Ruffalo, “I Know This Much Is True”

Best actress in a TV movie or limited series

“The Queen’s Gambit,” starring Anya Taylor-Joy as Beth Harmon, garnered more than 62 million viewers in the first month since its October 2020 premiere on Netflix. AP

Best actor in a comedy series

Best actress in a comedy series

Best ensemble in a comedy series

Best actress in a drama series

Best actor in a drama series

Best ensemble in a drama series

Phaedra Parks Impresses Fans With A Photo From 2020 Before Coronavirus Halted The World
Jennifer Dulos, Anna Gristina cases to be featured on Lifetime
Comment