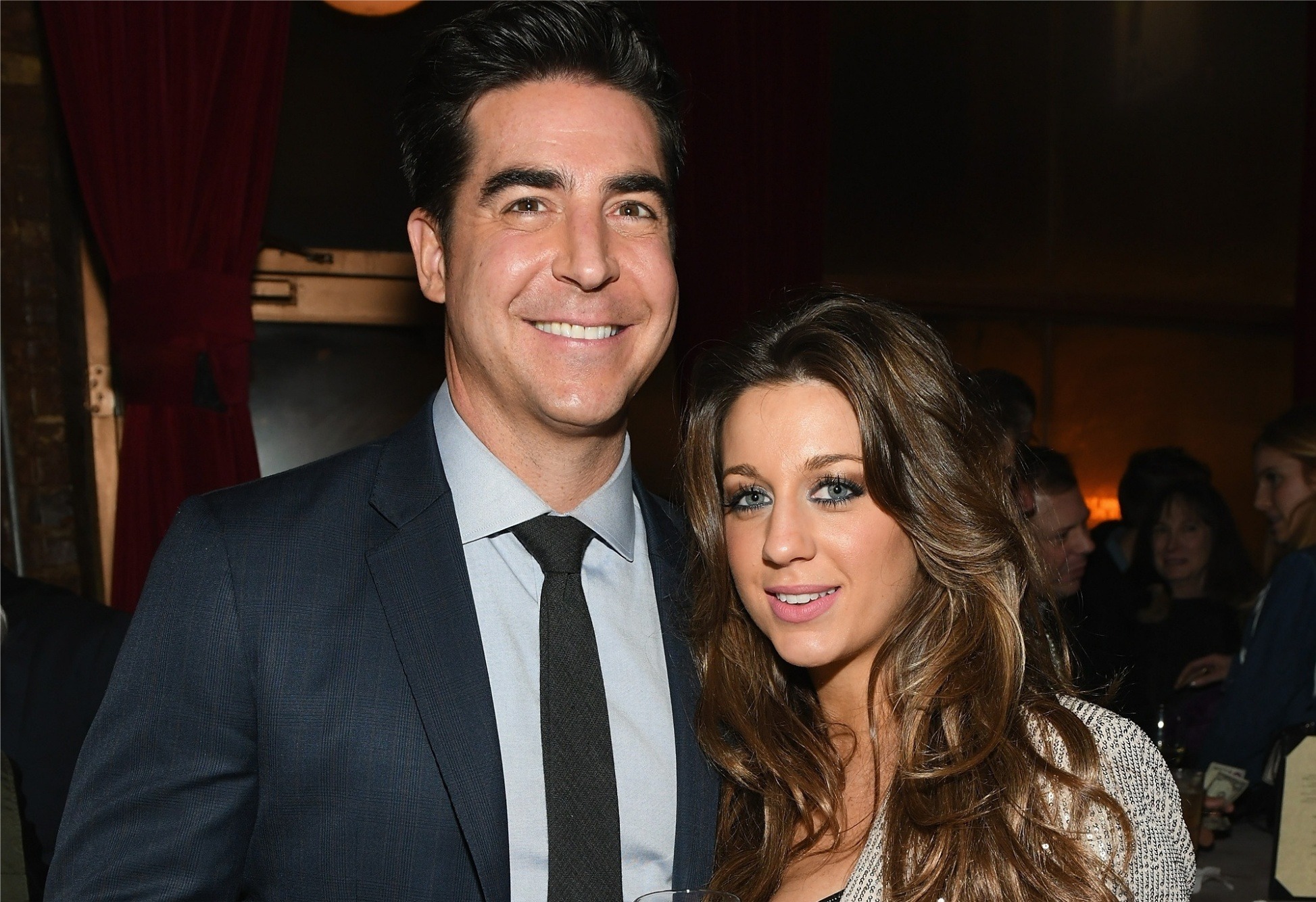 We’re told baby Jesse Bailey Watters Jr was born on April 1 to former ballet dancer and health guru Emma and Jesse, who hosts “Watters World” and is a co-host of “The Five” on Fox News.

A source said, “Jesse is the ultimate jokester, so it is so cute their son was born on April Fools Day!”

Jesse and Emma married in 2020 after meeting on his show “Watters World,” where she formerly worked as an associate producer.

This is their first child together. Jesse has twin daughters from a previous marriage.