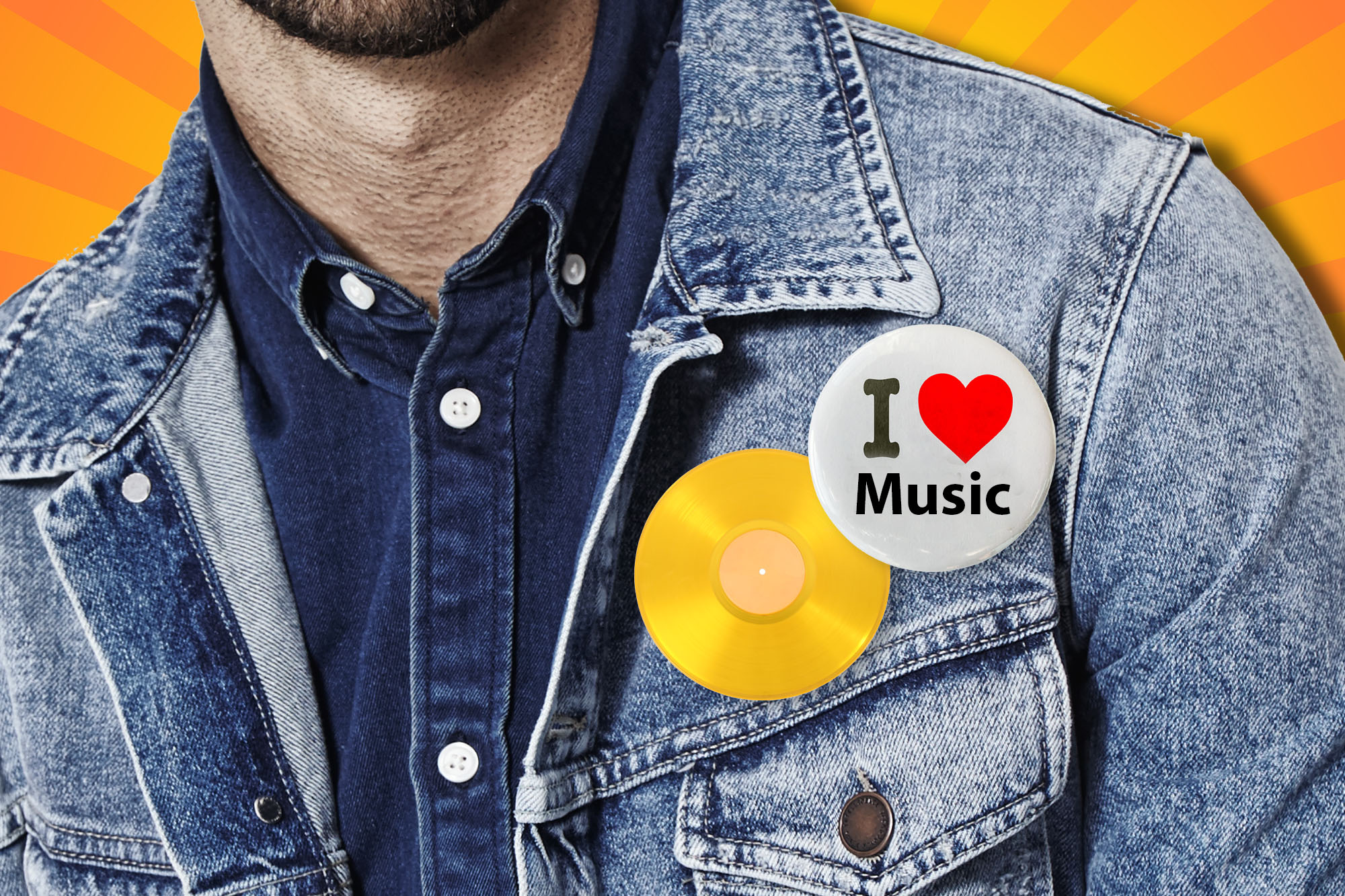 Decades before Perry Farrell, 61, formed the band Jane’s Addiction, he was performing for his older siblings in the basement of their family home in Queens.

“They’d have parties in the basement every weekend, and I was allowed to stay if I danced for them,” Farrell reveals in my new book, “Rock Stars on the Record: The Albums That Changed Their Lives” (Diversion Books), out now.

“If I was good enough, they’d let me stay and be the bartender and deejay for their make-out parties,” says Farrell, who played records from his siblings’ huge record collection, which spanned the Beatles and James Brown to Jamaican singer Millie Small.

But it was during sleep-away camp that a counselor introduced Farrell to the album that would give his life purpose: “The Concert for Bangladesh,” a 1971 live triple album of a charity concert hosted by former Beatle George Harrison.

Perry Farrell of Jane’s Addiction could not get enough of “The Concert for Bangladesh.” Getty Images

Farrell says that album gave him the passion to put on his own concert someday. In 1991, he went on to co-create Lollapaloozafestival,, which has since become one of the largest and most iconic music festivals in the world and is now an annual event in Chicago.

“I still daydream about it,” he says of that album. “It’s become my life’s mission. You know what I loved about ‘Concert for Bangladesh’? It’s just a bunch of friends coming together to play music. They came because they wanted to help. And they wanted to make people feel happy. That’s the power of music.”

As I interviewed dozens of other artists for my book, including icons from bands like Devo, Blondie, Soul Asylum, and Earth, Wind & Fire, I discovered that everybody has at least one album that changed their life.

In the mid-’60s, an 8-year-old Donny Osmond was already a performer — singing with his brothers in the bubblegum pop group The Osmonds — when he first heard Stevie Wonder’s “My Cherie Amour” on the radio at a rehearsal studio in the San Fernando Valley.

“It excited something within me,” says Osmond, now 63. He begged his mother to buy the single for him, and spent weeks sitting alone in the studio, listening to the 45 on a constant loop.

“Stevie spoke to a place in my heart,” Osmond says. “My childhood, as exciting as it was, was kind of a tough one,” he adds. “I didn’t grow up in an abusive home, but I never went to school and didn’t have friends.”

For Osmond, whose own music tended to be pop saccharine — his best-known hit was 1972’s “Puppy Love” — Stevie Wonder inspired him to take his music to new and funkier extremes.

“Stevie introduced me to the clavinet [electric keyboard],” Osmond says. “This sounds really weird, but I actually broke several keys on my clavinet trying to bend a note like he did.”

Don McLean, 75, was just a teenager when he learned that rock ’n’ roller Buddy Holly had been killed in a plane crash in 1959. And it remains one of the most singular memories of his life.

“I was 14 when [Buddy Holly] died,” McLean says, “which was the same year my father died. It’s all wrapped up together. We basically had no money coming in when my dad left. We were destitute. But the thing I remember most from that time is, Buddy Holly is gone.”

It inspired him to write and record his breakout hit, 1971’s “American Pie,” which went on to be named one of the top five songs of the century by the National Endowment for the Arts and RIAA.

Even today, far removed from the tragedy, he still listens to “The Buddy Holly Story” — his favorite of the late rocker’s albums, with hits like “Peggy Sue” and “That’ll Be the Day” — and feels the same familiar rush of emotions.

“I almost started to cry the other day, just thinking about how beautiful that record is and how much I love Buddy Holly,” McLean says.

For many artists, their first records didn’t just inspire them to pursue a career in music but served as a master class.

“After playing along [to] the album a few hundred times,” Yankovic says, “I was even able to delude myself into thinking that the accordion was a perfectly acceptable rock ’n’ roll instrument.”