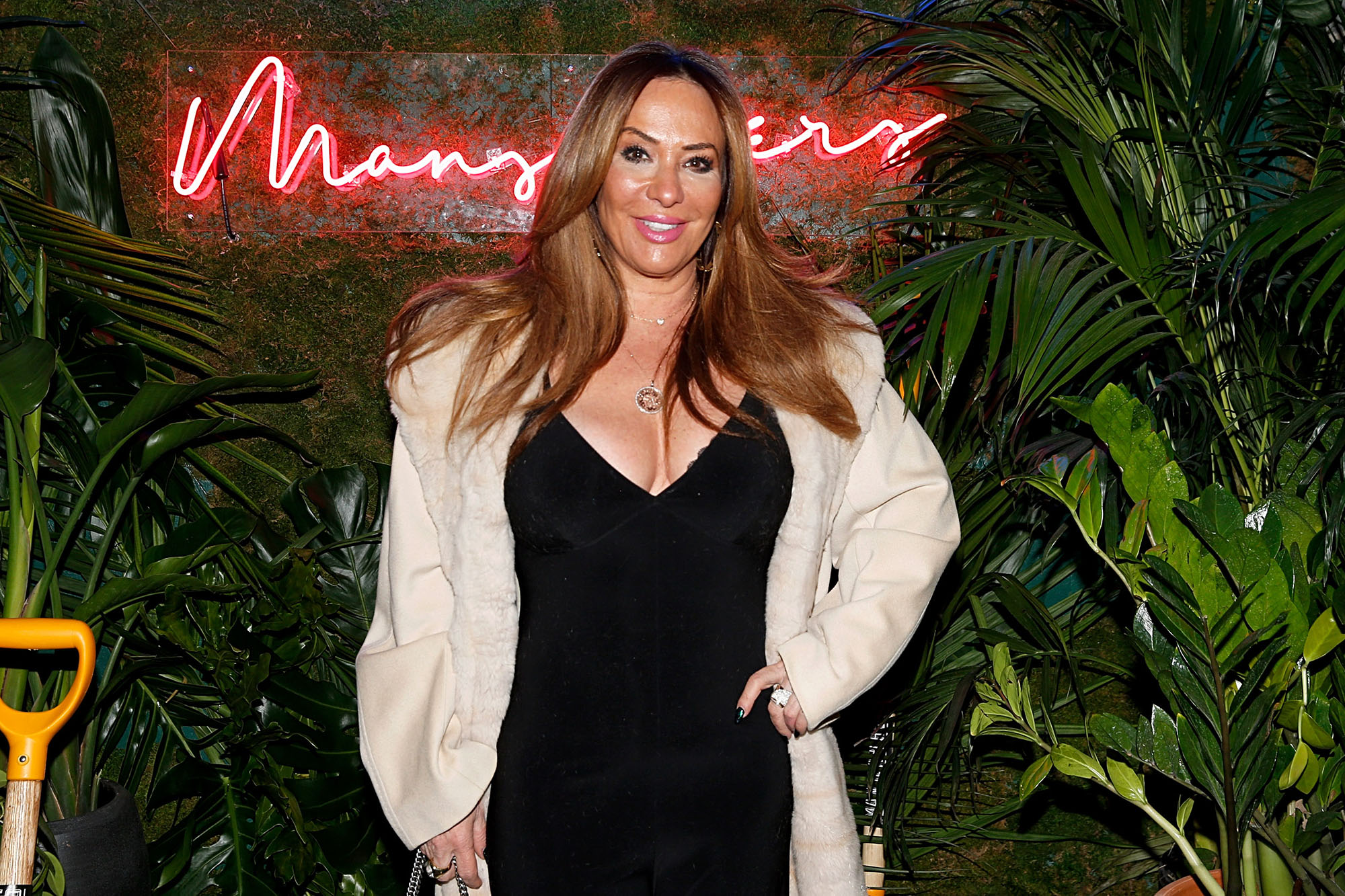 The Bronx-born Kavovit made it official on her Instagram Wednesday, saying her beloved Big Apple “is in a state of crisis” under Mayor de Blasio’s watch.

“I may not be a politician, but I’m a Bronx-born New Yorker who isn’t fearful of the hard work and tough decisions that lay ahead,” she wrote. “It will take a builder to rebuild #NYC, and I’m the woman to do it.”

In September, Kavovit, the CEO of Evergreen Construction, floated her dreams of Gracie Mansion, telling Page Six she was ready to rebuild the city.

Kavovit, 55, said her company, which she launched at age 21, is one of the largest female-owned commercial construction firms in the city.

“As a Bronx girl who’s paved her way in the male-dominated world of construction, I know something about overcoming adversity, creating opportunity and building something out of nothing–both for myself and those around me,” she said on her website. “And that’s why I’m running for Mayor of New York City.”

Kavovit starred in Bravo’s hit “Housewives” series during Season 11 in 2019.

Toni Braxton Got The Permission To Post Her Boys – Check Out The Photos Here
Wendy Williams Drags Kevin Hunter And His Mistress And Fans Are Shook!
Comment