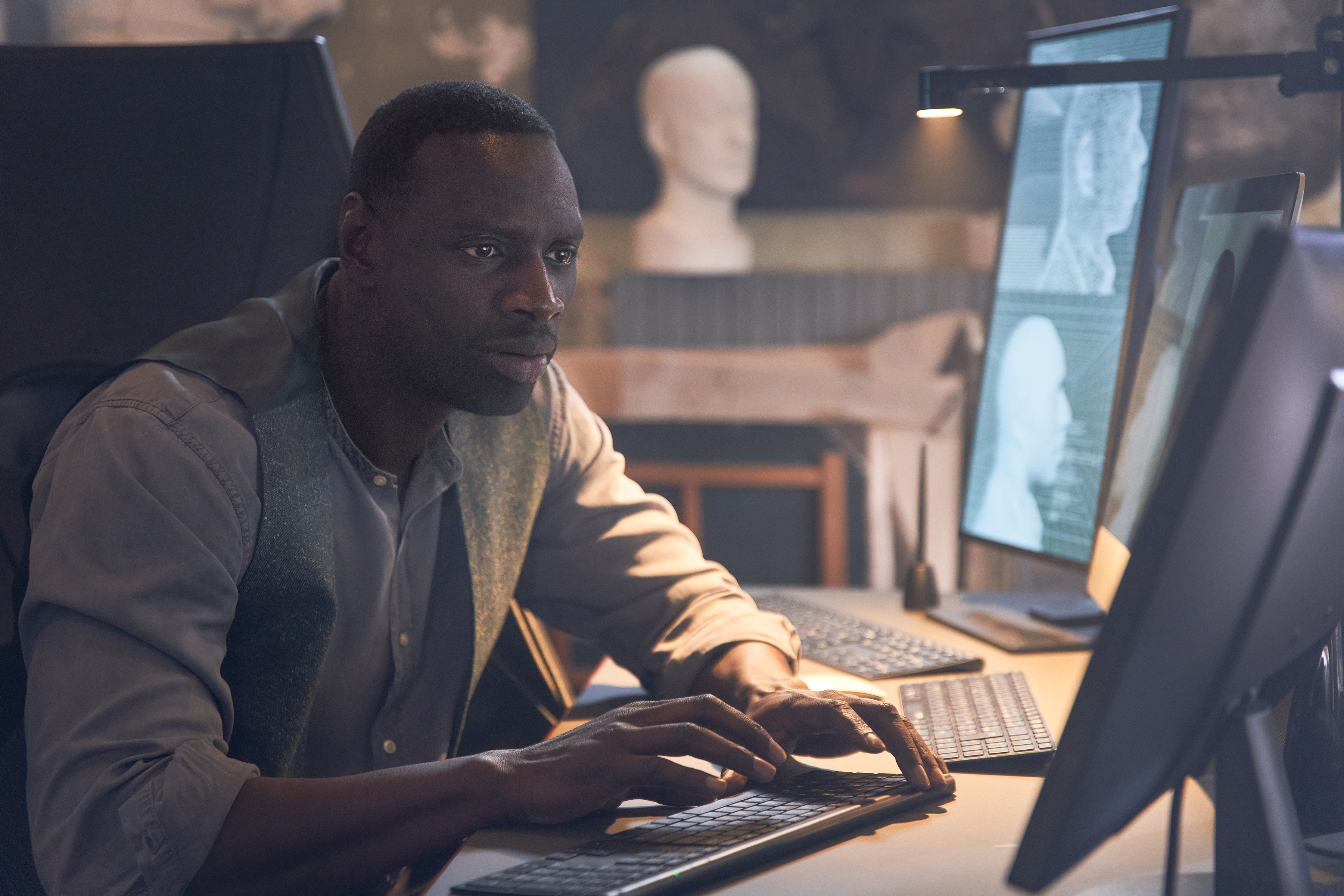 The French show, which the streaming giant reports has been watched by 70 million households — topping hits such as “Bridgerton” and “The Queen’s Gambit” — is subtitled for English-speaking audiences.

The plot follows professional thief Assane Diop (Omar Sy), who gets inspired by the real books about fictional gentleman thief Arsène Lupin to go out and avenge his father, a deceased Senegalese immigrant.

Subtitled series have always been considered a tough barrier to break — especially with American audiences. But if “Lupin” has thrown open the door and made you curious about other juicy foreign shows, here’s your essential guide to the best ones.

The Spanish drama “Money Heist” is a worthy binge on Netflix.Netflix

This pulpy Spanish heist drama is perfect for fans of the “Ocean’s Eleven” franchise. Set in Madrid, it follows a mysterious man nicknamed “The Professor” (Alvaro Morte), who recruits a group of people for an ambitious caper with billions at stake. With four seasons out (and a fifth and final season coming), it’s perfect for a binge.

She’s baaaack: Yara Pilartz in a scene from “The Returned.”Amazon

In the mood for something more eerie and melancholy, similar to “The Leftovers” on HBO? Look no further than this two-season French supernatural prestige drama. The plot follows the inhabitants of a mountaintop town as they react to the startling fact that friends and relatives who died are showing up, alive and seemingly normal. As the formerly dead try to resume their lives, strange occurrences start happening such as power outages.

For fans of “Stranger Things” and puzzle-box shows such as “Westworld,” this three-season German sci-fi series is one to watch. Set in a German town, the show begins with a missing children case, but soon turns into a time-travel conspiracy spanning multiple decades. The different time periods include as far into the future as 2053, and a jaunt back to 1888.

Korean series “Boys Over Flowers” is available on multiple streamers, including Hulu, Netflix and Amazon.Amazon

For fans of “Gossip Girl,” this hit Korean series follows Geum Jan-di (Koo Hye-sun ), a dry cleaner’s daughter who gets a scholarship to attend a swanky prestigious school. There, she becomes involved with a group of the most popular and wealthy guys.

This Norwegian fish-out-of-water time-travel drama follows people from various historical eras such as the age of the vikings and the Stone Age as they inexplicably land in modern-day Oslo and then struggle to integrate into modern society.

This nail-biting Israeli spy thriller, which just got renewed for a second season, follows Tamar Rabinyan (Niv Sultan), a Jewish woman born in Iran yet raised in Israel. While operating undercover in her birth country, her mission becomes complicated as she re-connects with her roots.

Fans of “The West Wing” flock to this Danish political drama starring Pilou Asbaek (a k a Euron, the swaggering pirate baddie from “Game of Thrones”). Its characters include politicians and journalists, ranging from Asbaek’s spin-doctor Kasper Juul to the first female prime minister of Denmark (Sidse Babett Knudsen).

Four seasons of “Gomorrah” are streaming on HBO Max.Gianni Fiorito

For viewers who miss “The Wire” and “The Sopranos,” this Italian show will scratch that itch. Four seasons are available so far, with a fifth coming out this year. Set in the world of crime syndicates in Naples, Italy, it follows conflicts between crime bosses — as well as older and newer generations within rival Camorra clans.

Aficionados of pulpy teen dramas such as “Riverdale” and “Never Have I Ever,” meet the teens of Spanish show “Elite.” It has three seasons so far with a fourth incoming, and it follows working-class teens Samuel, Nadia and Christian, who are offered scholarships to the most exclusive private school in Spain and soon become entangled in manipulation, sex and murder.

This German drama takes the audience to Cold War-era Berlin in 1983, before the fall of the Berlin Wall. There are several follow-up series on Hulu, each with different names depending on what year they’re set in — for instance, “Deutschland 89.”

Naomi Watts drama is predictable
Addison Rae Asked Who Her ‘Least Favorite’ Kardashian Is During Game – Check Out Her Flustered Reaction And Answer!
Comment