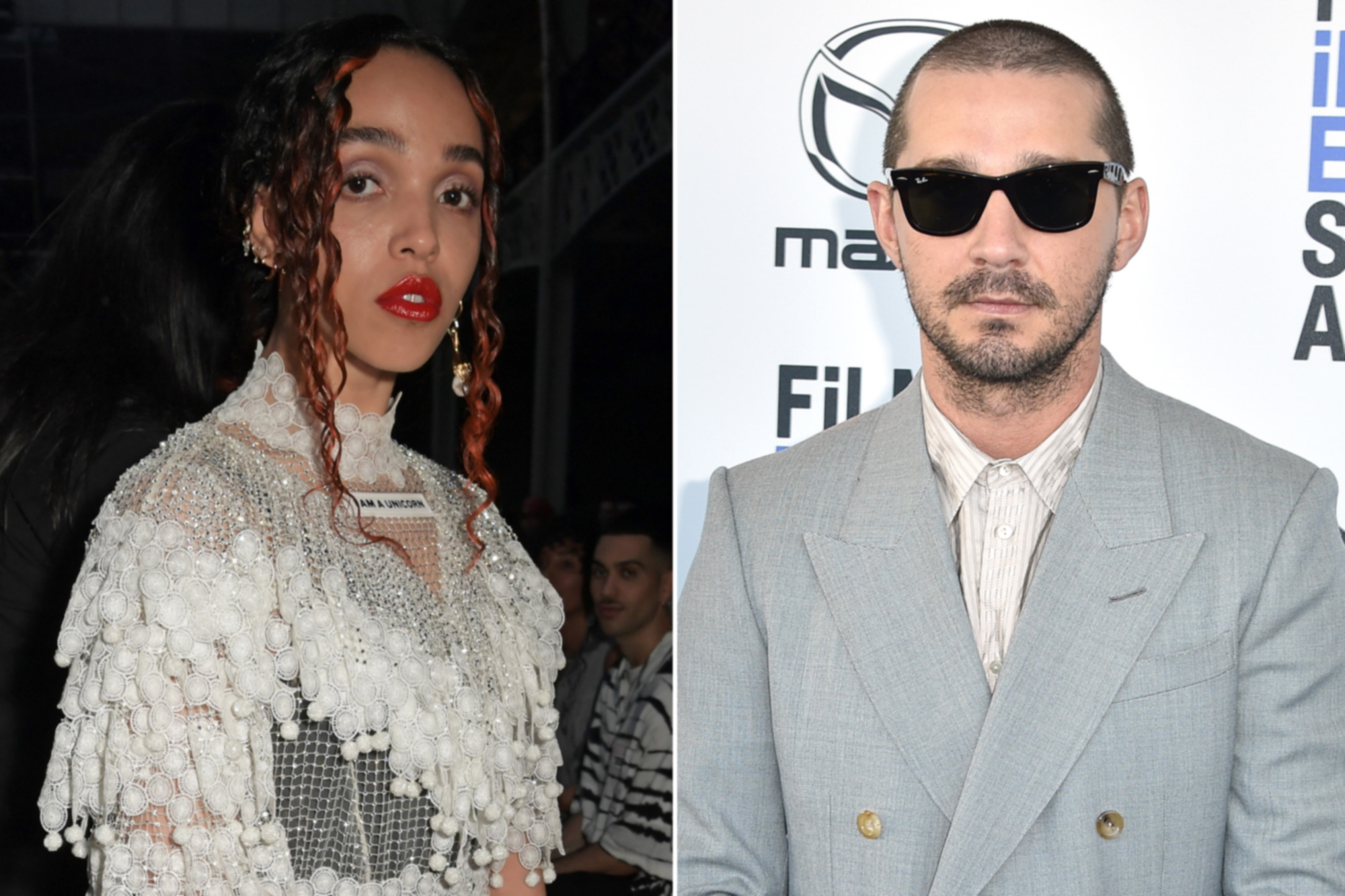 FKA Twigs says that she has been left suffering panic attacks following her allegedly abusive relationship with Shia LaBeouf.

The Brit singer detailed in full for the first time the “fear and shame” she felt during her nine-month romance with the actor.

And she revealed she only got the courage to leave LaBeouf after calling an abuse helpline.

In an interview with Louis Theroux on his BBC Radio 4 podcast “Grounded,” she claimed that LaBeouf banned her from looking other men in the eye — and isolated her from friends and family.

She was left feeling that she was “the worst person ever” — and thought that no one would believe her after bystanders failed to help when LeBeouf allegedly choked her at a gas station.

“I genuinely felt it was impossible to leave, I felt so controlled … it was completely overwhelming,” she said.

The pair met on the set of the movie “Honey Boy” in 2018 and split in May 2019.In December 2020, Twigs announced that she was suing LeBeouf for sexual battery, assault and infliction of emotional distress.

She told Theroux there was “an intense honeymoon period at the beginning” before LaBeouf’s behavior became abusive.

She said she gradually became aware of him becoming more “jealous and controlling,” and noticed the “little things you could do wrong that could take away from the happiness.”

“For me, it was being nice to a waiter or being polite to somebody that could be seen as me flirting or [wanting] to engage in some sort of relationship with somebody else when I’m literally just ordering pasta and being polite,” she said.

The star said she began looking at the ground when the couple went out together and began to isolate herself from her friends and family, adding: “I just was living a very regimented and contained life that I felt got me in the least trouble.”

LaBeouf — who as Page Six reported has been scrapped from all promotion for his latest film, the Oscar frontrunner “Pieces of a Woman,” following the lawsuit — also expected her to meet a daily quota of affection, she claimed.

Twigs said: “He said that his previous partner met this number very well and I was inadequate … it was 20 touches, 20 kisses a day, reinforcements of my devotion for him and me being committed to him, which is exhausting because you can’t be natural.”

She spent lockdown back in London trying to recover, as she admitted, “For a long time, anything that woke me up in the night, even if it was just my dog, or a noise outside, or just needing to go to the bathroom, it could trigger a really intense panic attack.”

She said she was “left with [post-traumatic stress disorder] from that, which again is just something that I don’t think we really talk about as a society just in terms of the healing when leaving, and how much work that has to be done to recover, to get back to the person that you were before.”

A “turning point” came when she called a helpline and was taken seriously, she said, adding she wanted to be able to tell her daughter that she dealt with the abuse.

LeBeouf has told the New York Times that many of Twigs’ allegations are not true but said he owed her and Karolyn Pho, another woman whose claims feature in the lawsuit, “the opportunity to air their statements publicly and [for me to] accept accountability for those things I have done.”

In another statement, he added: “I’m not in any position to tell anyone how my behaviour made them feel. I have no excuses for my alcoholism or aggression, only rationalisations.”

He said he has “been abusive to myself and everyone around me for years. I have a history of hurting the people closest to me. I’m ashamed of that history and am sorry to those I hurt. There is nothing else I can really say.”

Page Six has reached out to LaBeouf for comment.