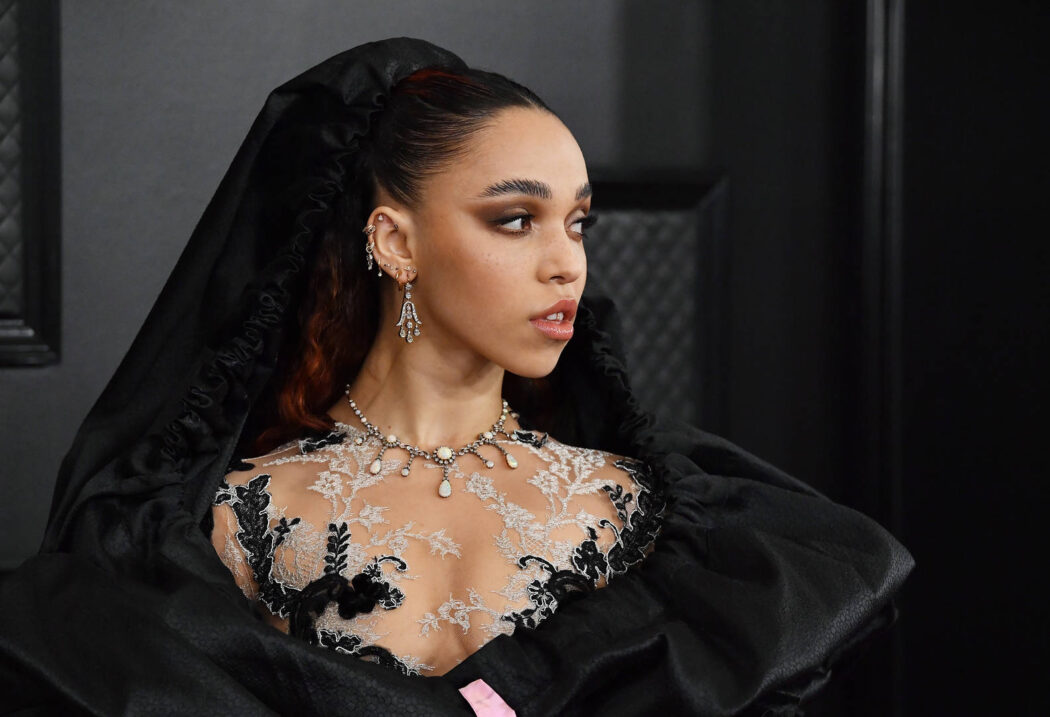 FKA Twigs has been in the headlines now repeatedly for what seems like weeks. Fans know she first came to the forefront of the tabloids again when she came forward to tell her stories of abuse related to her relationship with Shia LaBeouf.
As it was previously reported, FKA did an interview with Elle which was published today, on the 17th of February, and it comes not long after the New York Times article in which she put the actor on blast.
RELATED: You Can Never Be Too Sure! Robert Pattinson Is Still ‘Kind Of’ Engaged With FKA Twigs
According to Rolling Stone, Tahliah Barnett, who goes by the name FKA Twigs as her stage name, filed a lawsuit against the Holes star back in 2020 on claims that he was abusive both emotionally, mentally, as well as physically.
And perhaps the newest development in the alleged abuse story is the allegation that Shia once bragged about shooting stray dogs as a way of getting ready for a movie role. She says LaBeouf got into character by shooting stray dogs for the 2020 film, The Tax Collector.
https://www.instagram.com/p/CLZca8JJ_RG/
RELATED: Sam Smith Dishes On What Life Has Been Like Since Coming Out As Non-Binary And Reveals Their Celebrity Crush
Barnett went on to tell the reporters from Elle that she told Shia how bad it was for him to be doing that, to which he responded with, “you’re not supporting me in my art, this is what I do.” As it was previously reported, Barnett first made her allegations public during an interview with The New York Times.
The star said at the time of the report that dealing with Shia in a romantic relationship was one of the worst things she had ever experienced in her entire life. In 2019, Twigs explained, Shia once threatened to crash the car unless she said that she loved him.
Reportedly, LaBeouf entered into a treatment facility not long after she came forward with her story of abuse. Her lawyer, Bryan Freedman, isn’t convinced Shia’s strategy is quite as honest as he has portrayed. Freedman sent a statement to Rolling Stone in which he said that Shia needed an alternative self-help strategy because what he has done so far is mostly “denials and gaslighting.”
Advertisement