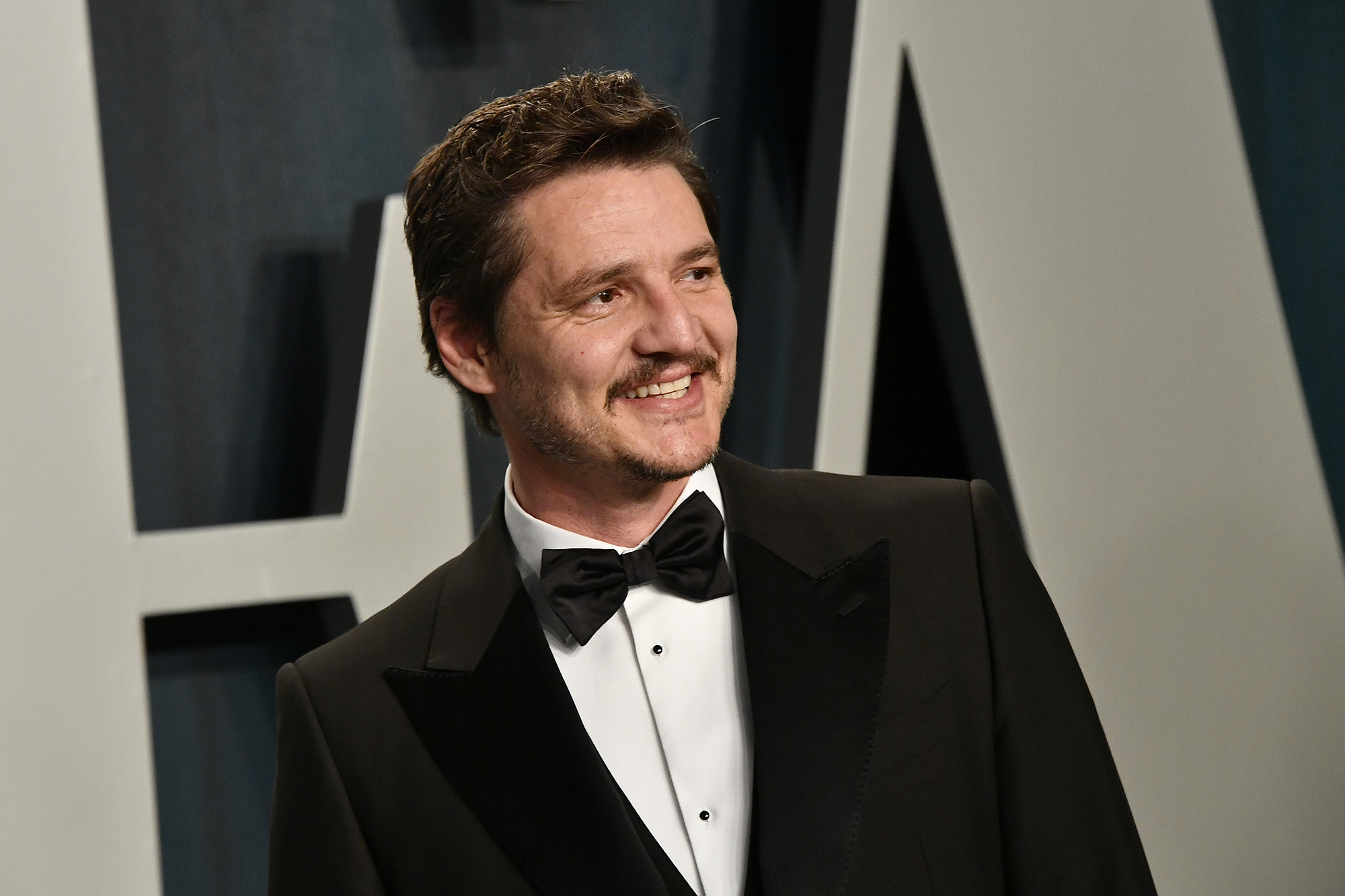 “The Mandalorian” star Pedro Pascal is having a big week, expressing support for his trans sister on Instagram, the announcement of a new TV role, and some Twitter drama in light of his colleague Gina Carano’s firing.

On Twitter, some Pascal fans pulled his name into the controversy surrounding former MMA fighter Gina Carano’s recent firing from “The Mandalorian,” following a social media post in which the 38-year-old actress compared being a Republican to being Jewish in Nazi Germany.

“Gina Carano is not currently employed by Lucasfilm and there are no plans for her to be in the future,” a Lucasfilm spokesperson said in a statement Wednesday. “Nevertheless, her social media posts denigrating people based on their cultural and religious identities are abhorrent and unacceptable,” the statement continued.

Some conservative fans found the decision hypocritical, as Pascal, 45, received no apparent consequences for his comparison of Donald Trump supporters to Nazis in a November post he subsequently deleted.

“Pedro Pascal, who plays the Mandalorian on Disney Plus, was not fired for this post on Instagram comparing Trump supporters to Nazis and Confederates,” tweeted one frustrated critic.

Others were more forgiving of the Chilean-American actor.

“I forgive Pedro Pascal and do not think he should be fired,” commented one user.

Meanwhile, Pascal was announced to be cast as the lead in HBO’s TV adaption of the popular video game series “The Last of Us,” Deadline first reported. “Aaaaand there’s the other half. Stoked to have Pedro aboard our show!” tweeted Neil Druckmann, who led development of the survival horror video game, which is set in a post-apocalyptic US.

Pedro Pascal has been cast as the star in HBO’s TV adaptation of video game series “The Last of Us.”SONY

Family-wise, the actor — who rose to household name-status playing Oberyn Martell on “Game of Thrones” — took to Instagram on Tuesday to express his pride and support in his kid sister Lux, who recently opened up about being a transgender woman for the first time.

Kandi Burruss’ Advice Has Fans In Awe – Check Out The Post She Recently Shared And The Dress She’s Flaunting!
Toya Johnson Offers Fans A Hair Care Tip – Check Out Her Video
Comment