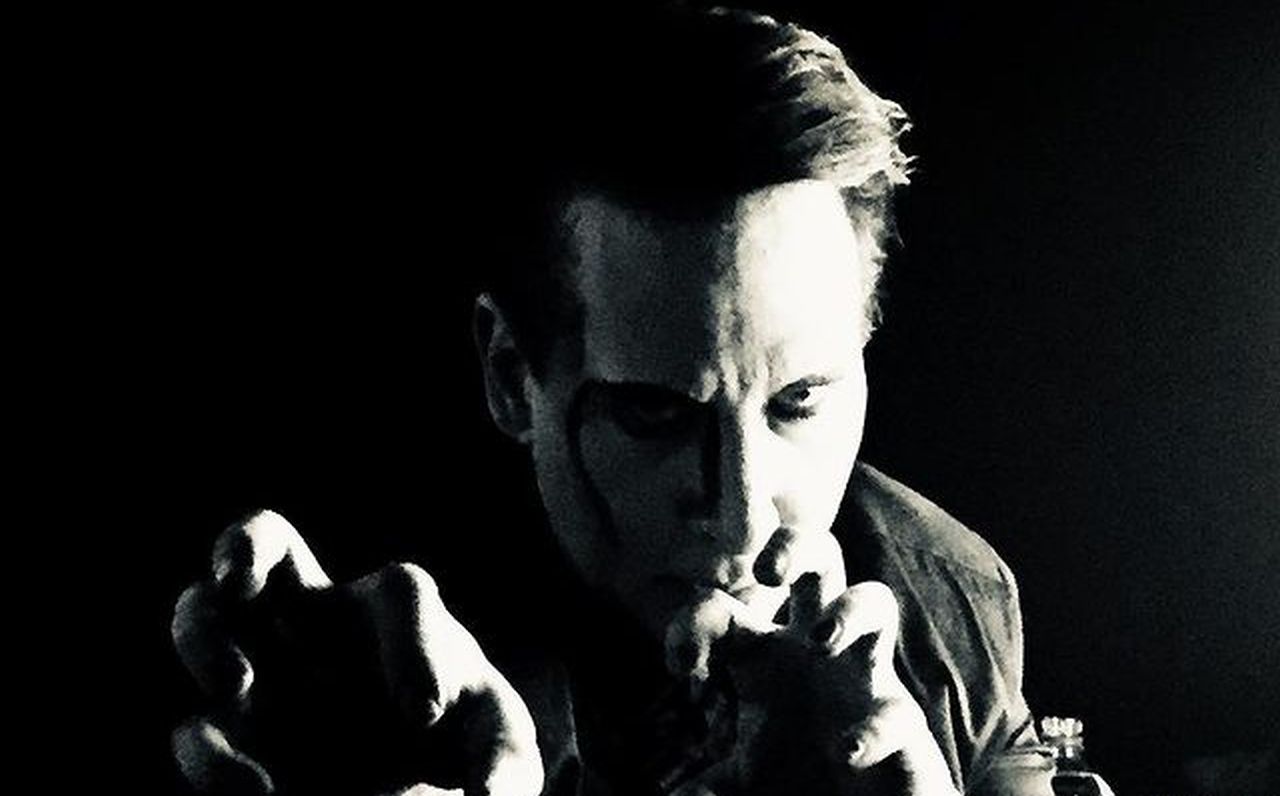 Fans fear that 52-year-old Marilyn Manson is suicidal and living in fear as multiple women are spearheading allegations that could land him behind bars. On February 1, 2021, Evan Rachel Wood lit an inferno when she publicly named her abuser as Brian Hugh Warner aka Marilyn Manson, as Charisse Van Horn reported. Using social media as her platform, Evan answered the question raised years before when she publicly testified before the California Senate declaring an ex-partner terrorized and brutalized her. Now, Esme Bianco, Gabriella Accarino, Ashley Lindsay Morgan, Sarah McNeilly, and Ashley Walters say Manson brainwashed and brutalized them as well.
With mounting allegations against him, some Manson fans worry he may end his life or someone will attempt to end it for him. TMZ reported on February 3, 2021, someone made a welfare check at Marilyn Manson’s residence. Footage of cops flanking his L.A. home with a helicopter flying overhead went viral. Reports suggested an unidentified source could hear a woman screaming for help behind Manson’s locked door but it is unclear if those were sensationalistic or had truth to them.
RELATED: Esme Bianco Says Marilyn Manson Cut Her With A Knife During Sex, Posted Photos Online
Marilyn Manson married photographer Lindsay Usich, whom many say is an accomplice to Manson’s alleged crimes and a victim herself. Otep Shamaya shared her first-hand witness accounts to Manson’s alleged abuse of Usich, who is his second wife, and Evan Rachel Wood filed a police report on her in December 2020.
Some suggested it was Lindsay Usich being held against her will in Manson’s home!
You may see the February 3, 2021, video footage of cops swarming Marilyn Manson’s home based upon a welfare check by someone concerned for his safety below.
RELATED: Rose McGowan Speaks Out About Marilyn Manson Abuse Allegations, ‘He Wasn’t That Way With Me’

The Sun reported Manson is growing increasingly paranoid and fears for his safety. A source shared the following with the publication.

Manson is worried about his safety and is not taking any risks.He’s concerned about who might turn up at the house and has hired 24-hour security to watch out for him. He’s paranoid at the best of times, but the allegations have really rocked him and he was adamant he needed protection.

You may see The Sun’s full article below.

What do you think about the Marilyn Manson abuse allegations?
Advertisement