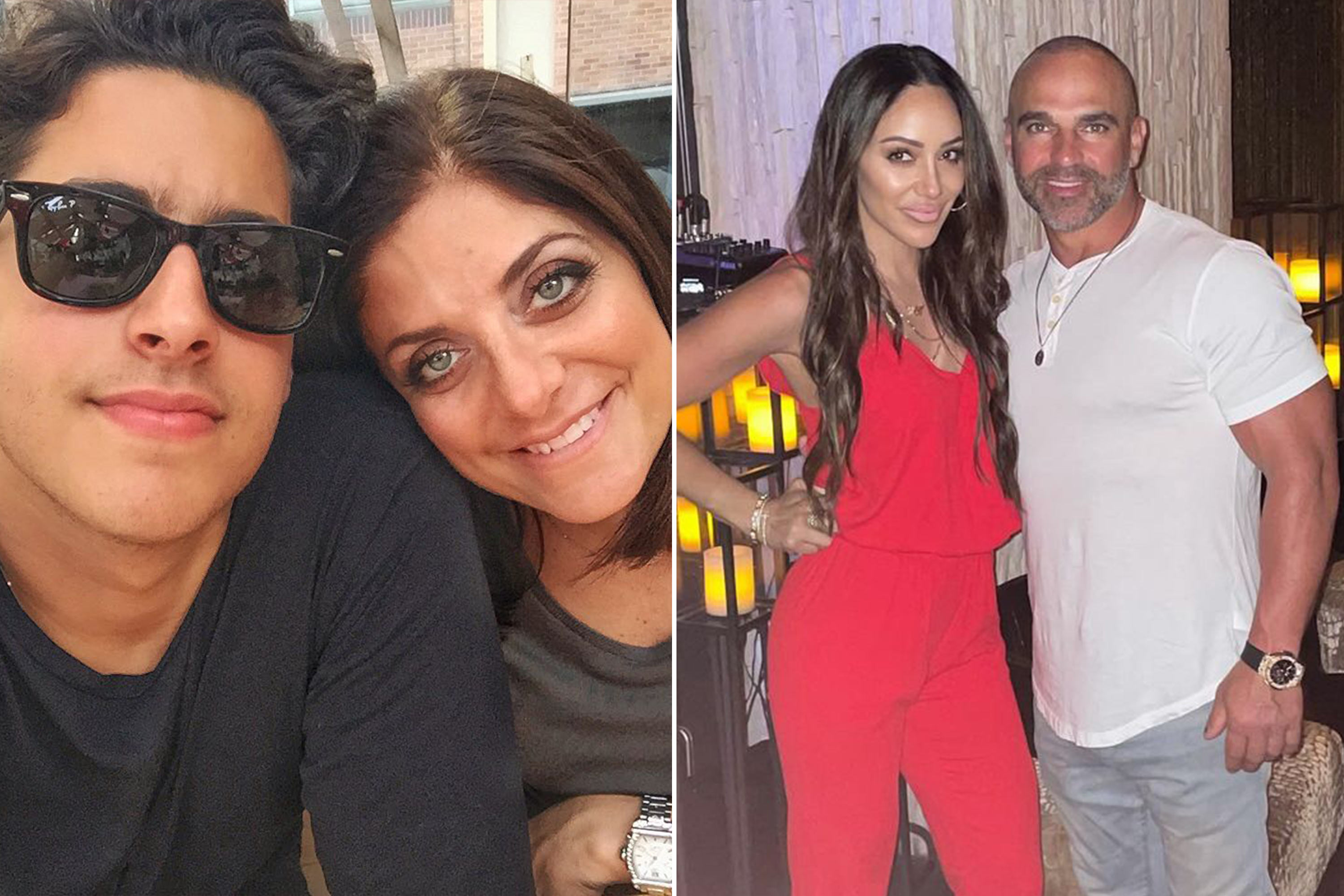 Kathy Wakile and her children, Victoria and Joseph, may not be on “The Real Housewives of New Jersey” anymore, but there’s still enough family drama to keep the cameras rolling.

After we reported that Joe and Melissa Gorga were not in attendance at Victoria Wakile’s wedding over the weekend, Joseph Wakile took to Page Six’s Instagram comments to spill the tea.

“Lmao we cut those farm animals out of our life years ago that’s why they weren’t in attendance,” Joseph commented on Tuesday, referring to Joe — who is first cousins with Kathy — and Melissa.

Kathy, 55, joined “RHONJ” in its third season and left her role as a main cast member in its fifth season. Melissa Gorga also joined in Season 3 and has remained on the show ever since.

Teresa Giudice — who is Joe Gorga’s sister — and Kathy have not been on good terms for years, with Giudice even telling Kathy that she wanted to “cut the cancer out” before they ended their relationship.

Gorga hinted that there was some lingering tension between her and the Wakiles during a November 2019 appearance on “Watch What Happens Live with Andy Cohen” when she confirmed that the families had not been speaking.

A rep for Joe and Melissa didn’t immediately get back to us.