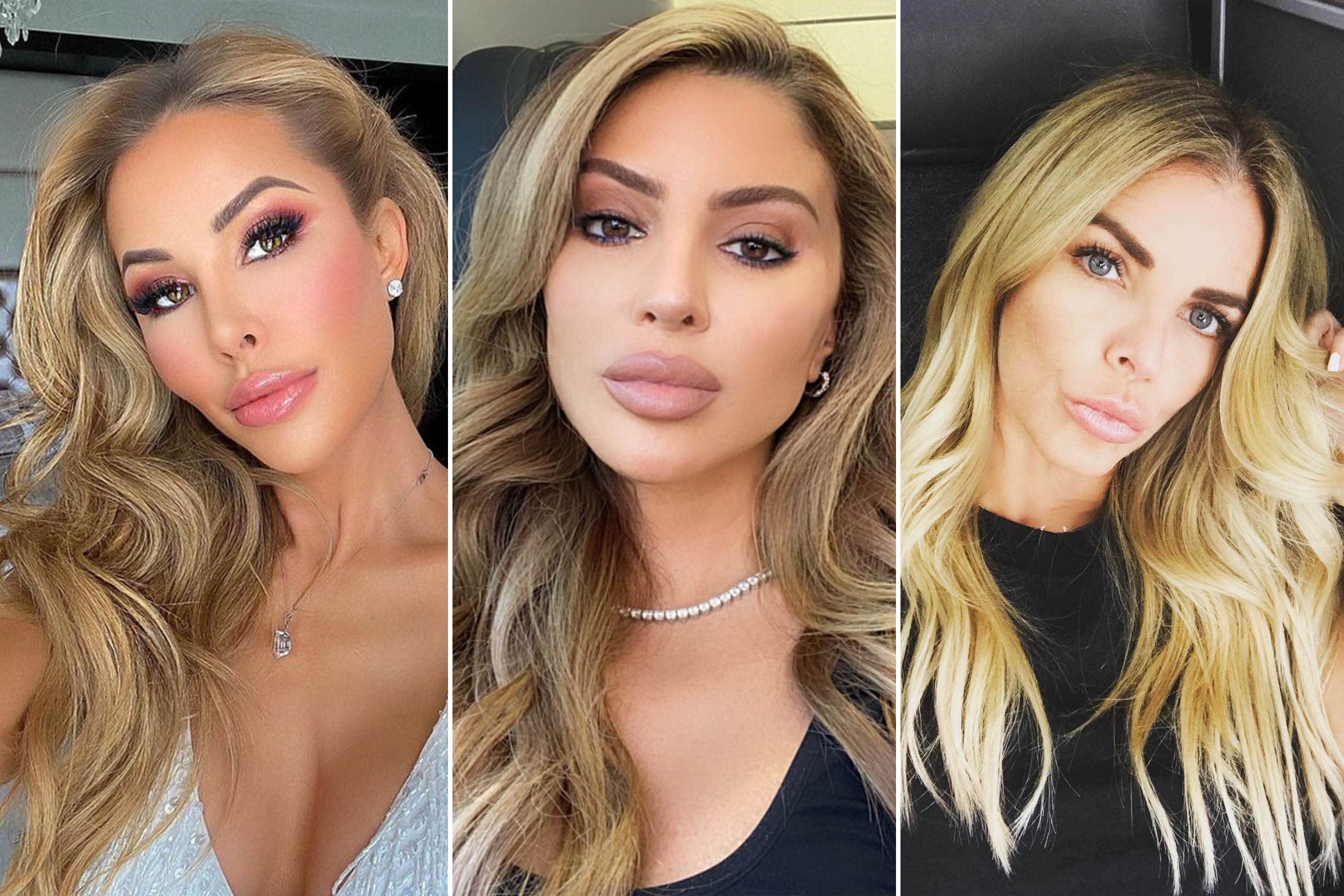 All of Miami apparently wants a piece of the “Real Housewives” pie.

Sources told Page Six that old cast members and new blood are vying for a spot on the upcoming “Real Housewives of Miami” reboot.

“I hear everyone and their mother is auditioning,” an insider told Page Six.

It was announced this week that “RHOM” is returning on NBC Universal’s streaming service Peacock, after running on Bravo from 2011 to 2013.

Our source said that former cast members Marysol Patton and Lisa Hochstein are angling for a return, while another source told us that Larsa Pippen and Alexia Echevarria could be coming back for the reboot.

Reps for Pippen and Echevarria did not immediately respond to our requests for comment. Page Six has also reached out to reps for Patton and Hochstein.

Along with some familiar faces, we hear “some young, fresh, unknown, rich young housewives with lots of money and amazing homes” want to join the series.

The franchise has not revealed the show’s lineup. A rep for NBCUniversal had no comment.

Hochstein has yet to comment on the reboot but did tell Page Six in 2019 that she would be interested in making a return if there were ever a revival.

“Who wouldn’t be interested in a [“RHOM”] reboot?” Hochstein told us at the time, adding that she and her former co-stars Echevarria, Adriana de Moura and Patton “all have remained super close like sisters.”

This week, Peacock announced that the show would be making its return with Bravo honcho Andy Cohen as an executive producer.

A premiere date hasn’t been announced.

Shia LaBeouf is ‘gaslighting’ with apology for alleged abuse
Shanna Moakler Agrees With Follower That Her Ex-Husband Travis Barker Has ‘Downgraded’ To Kourtney Kardashian After Her!
Comment