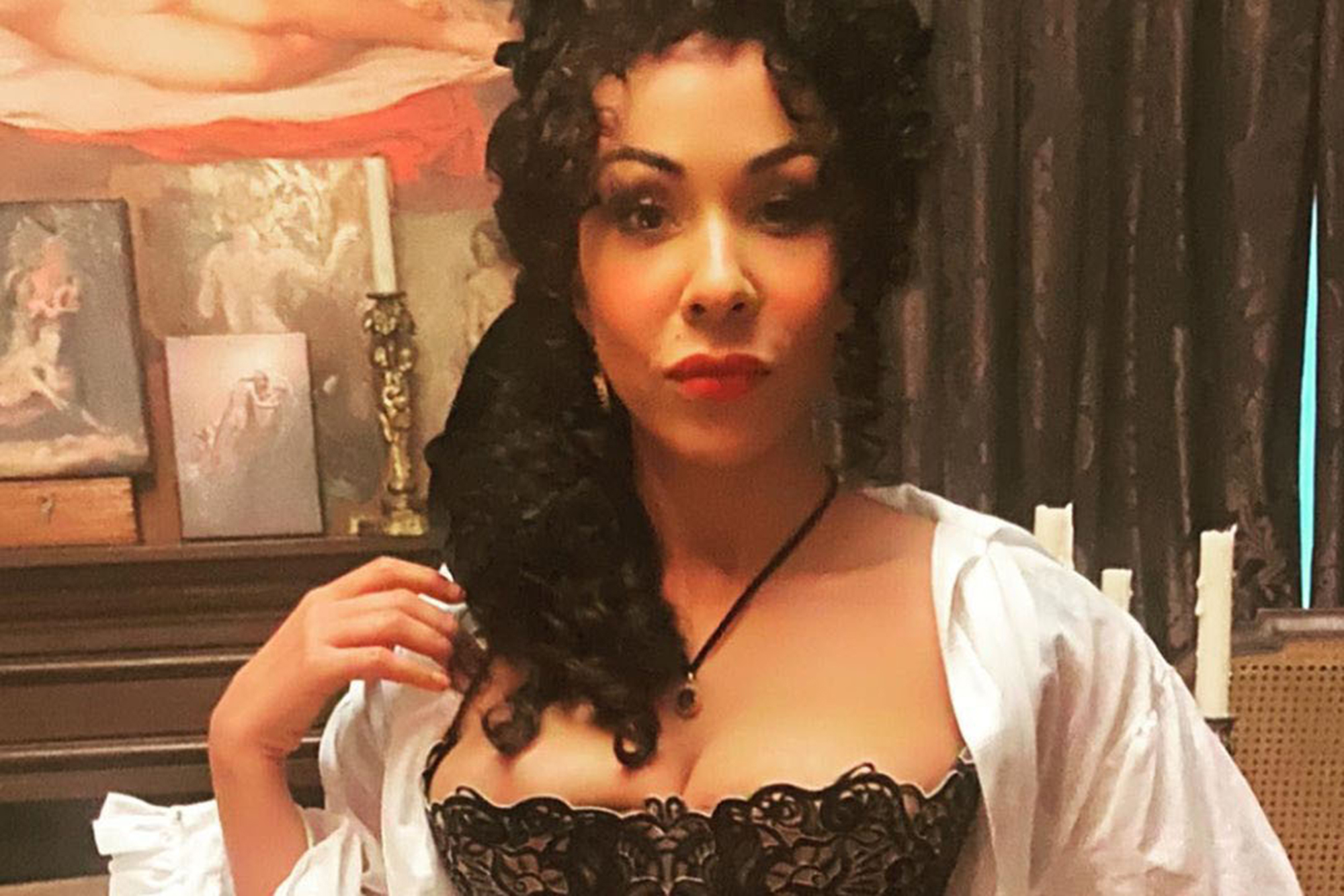 “I love period costumes,” she told Page Six Style. “I love corsets. I love the way they make you stand. You can’t really be scruffy in your mannerisms when you’re wearing something that holds you up so highly.”

“It’s just so beautiful,” the 39-year-old actress continued, “and it’s an escape into another world and it’s such fun. I think everybody should have a corset.”

Drysdale confessed she had no idea the show would become a global sensation, but the cast “knew we were onto something special.”

“It’s a testament to the writing, but the feedback has been people really enjoyed the inclusivity of it and seeing themselves represented on screen,” she explained, adding that “Bridgerton” is “something they can escape into during a really dark time in people’s lives.”

Lisa Rinna and Harry Hamlin’s 24 years of marriage defies the odds (Video)
Marilyn Manson Releases Statement After A Horde Of Women Accuse Him Of Terrorizing, Torturing, And Abusing Them
Comment