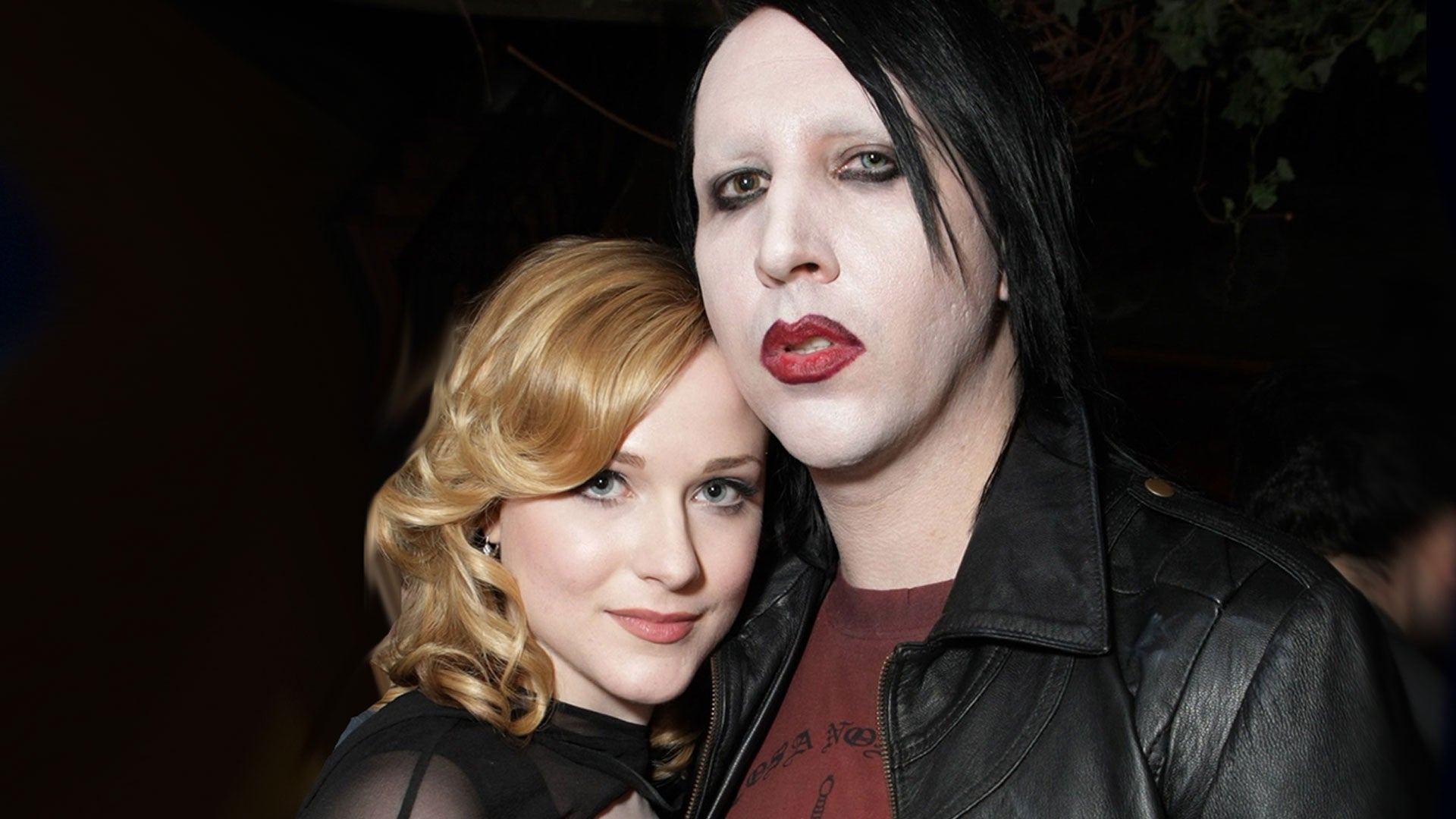 Evan Rachel Wood is back with more allegations about her former fiance, Marilyn Manson! This time around, she claims that the rocker, who has been involved in a huge abuse scandal lately, would use anti-Semitic language with her!
Furthermore, according to her, he would also draw swastikas over her bedside table when they were still together years ago.
RELATED: Evan Rachel Wood Says Women Should Circle Alleged Predators At Golden Globes
Only a few days after she came out with accusations of abuse against Manson, the Westworld actress added some new information about her supposedly terrible life at the side of the controversial man.
Allegedly, he would call her a ‘Jew’ in a ‘derogatory manner.’
You might remember that the two made their relationship official back in 2007 and got engaged three years later.
RELATED: Marilyn Manson Remembers His Father On Father’s Day — Wishes Johnny Depp A Happy Birthday
However, they never actually tied the knot, breaking their engagement not too long after.
Wood specified in a new statement that she was raised Jewish since her mother converted to the religion.
And that is not all! Wood told that Manson would also use the N-word with no problem, all the time!
‘He would draw swastikas over my bedside table when he was mad at me. Because [my mother] converted and wasn’t of Jewish descent he would say things like, ‘that’s better’ because I was not ‘blood jewish.’ I heard the n-word over and over. Everybody around him was expected to just laugh and join in. If you didn’t or (god forbid) called him out, you were singled out and abused even more. I’ve never been more scared in my life.’
The woman posted an image of his chest ink, adding an explanation by community site Manson Wiki, which claims that it’s an M-swastika.
Another pic showed what she suggested is a ‘death’s head,’ also known as a ‘Totenkopf’ – another Nazi symbol!
‘He did not have these tattoos when we started dating,’ Wood noted.
On her IG Stories, Wood explained that she and Manson were not into a BDSM relationship, stressing that her torture at his hands had nothing to do with sex.
‘We were not having sexual intercourse when I was being tortured, before or after. I thought that I was going to die the entire time.’
Advertisement

Amanda Gorman makes best-dressed list as sole new name of 2020
Karrueche Tran And Victor Cruz Reportedly No Longer An Item – Here’s Why They Broke Up After 3 Years!
Comment