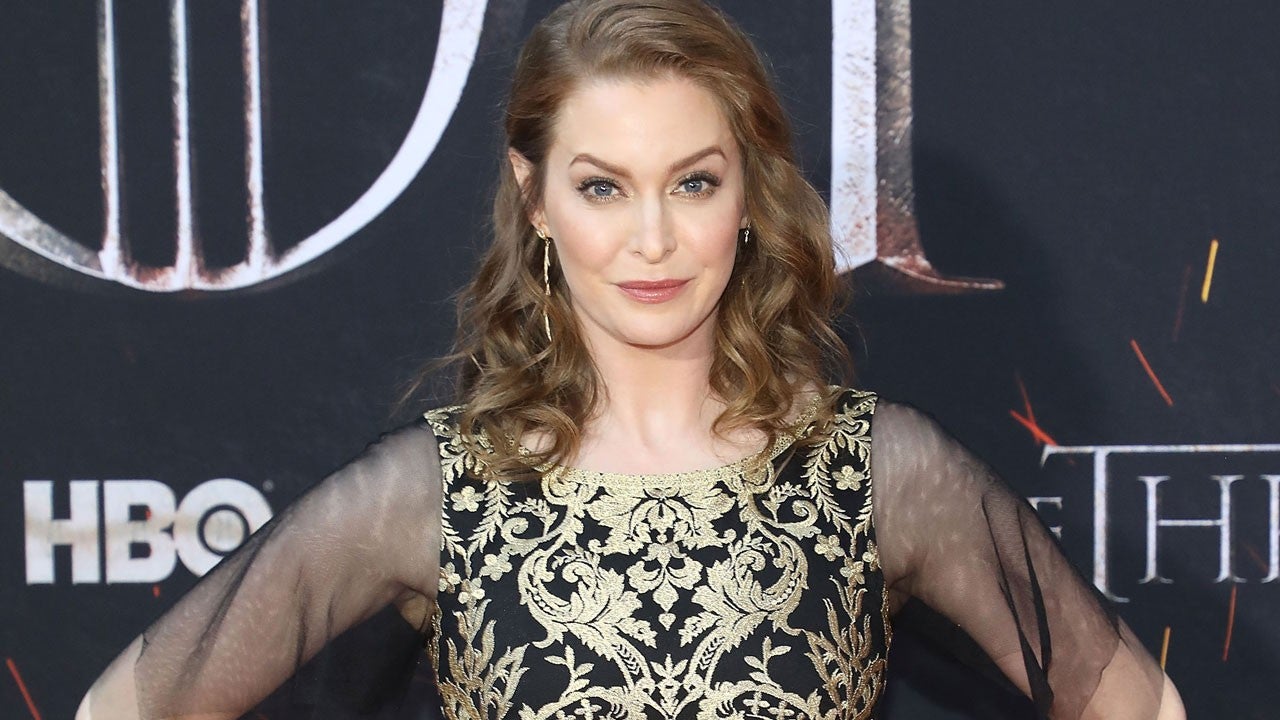 Esmé Bianco is the latest woman to speak out on the alleged abuse they have suffered at the hands of Marilyn Manson! Check out what she had to say!
The Game of Thrones star opened up about what she went through with the rocker and according to her, he almost ‘destroyed’ her!
RELATED: Ellie Rowsell Says Marilyn Manson Filmed Up Her Skirt And His Manager Said ‘He Does This All The Time’
Not only that but Bianco even went as far as to dub Manson a ‘monster.’
During a new interview for The Cut, Bianco revealed that, ever since she was still a teen, she had been a very big fan of Manson so when she met him through his now-ex wife, Dita Von Teese back in 2005 she was, of course, honored and excited.
Two years later when the divorce happened, Manson remained in touch, but the woman insists there was nothing romantic between them at first.
RELATED: Marilyn Manson Had Fantasies Of Smashing Evan Rachel Wood’s Skull With A Sledgehammer
Then, he asked her to star in his music video for ‘I Want to Kill You Like They Do in the Movies.’
The actress recalls that Manson told her she would be ‘kidnapped’ in the video’s plot and that she had ‘to pretend to like being manhandled’ by him.
But now, Bianco claims that on set, she was actually the victim of both sexual and physical abuse and recalls how Manson was erratic at the time.
Back then, she still had feelings for Manson and she shared with the news outlet that she just convinced herself it was all for the music video’s sake and its artistry.
And so, even though she was married at the time, Bianco began a long-distance affair with Manson.
She shared that back then, they would meet up in secret and be intimate.
During those times, with her consent, he would bite her and also bruise her all over her body.
In 2011, she ended up leaving her husband and moved in with Manson and that is when he started to control everything in her life, including what she wore, where she went and even the time she went to sleep.
For two months living with Manson, she recalls feeling like a prisoner.
The physical abuse got increasingly worse until she finally decided to leave him in May of 2011 when he allegedly proceeded to chase her with an ax around the apartment.
But even many years after the abuse, Bianco went on to suffer from night terrors and panic attacks as a result of the trauma.
She finally declared that he is a ‘monster who almost destroyed me and almost destroyed so many women.’
Advertisement