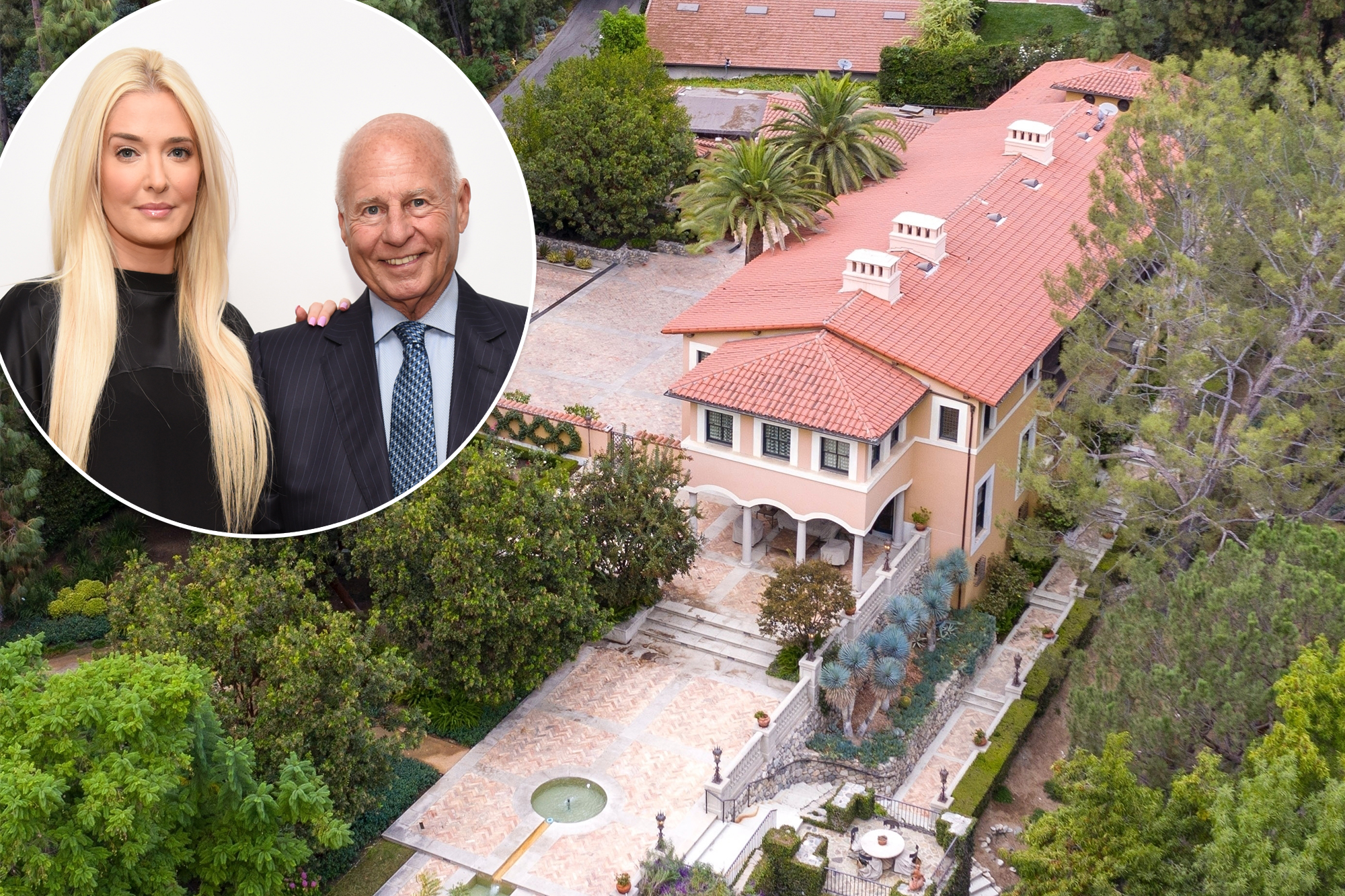 Police received a burglary report late at night on Jan. 22, and responding officers discovered signs of forced entry through a broken window, authorities confirmed to Law360.

Detectives are reportedly unsure of what was stolen from the “Real Housewives of Beverly Hills” star, 49, and Girardi’s Pasadena, Calif., estate.

Girardi, 81, has been living alone in the house since Jayne moved into a $1.5 million home after she filed for divorce from the famed attorney.

Earlier this week, a judge ruled that Girardi’s brother Robert should act as his temporary conservator after Tom had suffered an undisclosed medical emergency over the weekend. Robert requested to assume the role in January after realizing Tom was “incapable” of handling his bankruptcy lawsuit due to short-term memory loss.

“There was an urgent need for Bob Girardi to have the power to engage counsel in the bankruptcy proceeding on his brother’s behalf, and Tom’s court-appointed counsel clearly agreed, as did the court today,” Robert’s attorney told Page Six in a statement following the decision.

In addition to the bankruptcy lawsuit, Tom is also in the midst of a class-action lawsuit over missing funds in the Lion Air settlement. He’s also being sued by Wells Fargo Financial Services for allegedly breaching a written agreement and conversation with the bank.