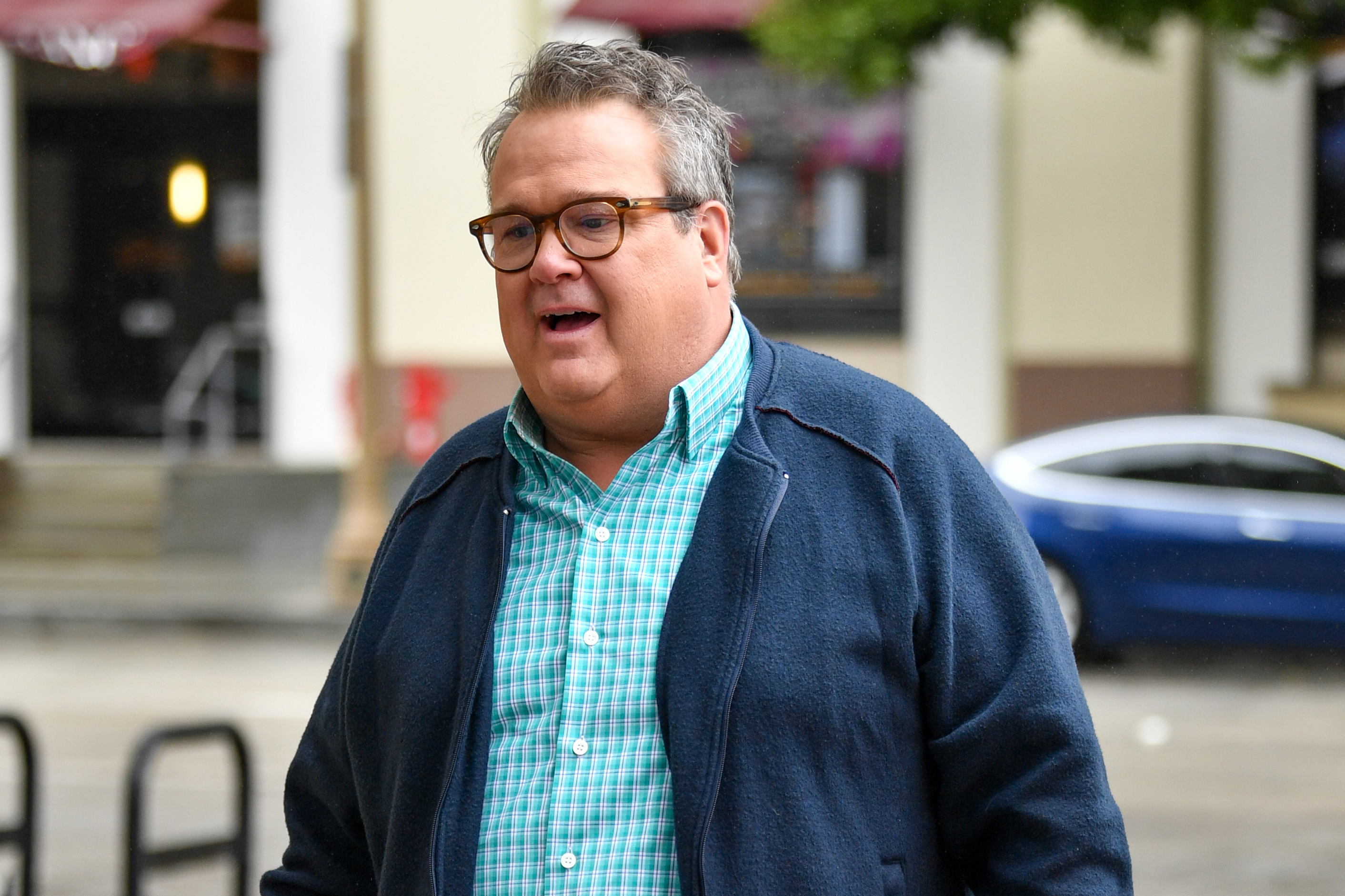 Even Eric Stonestreet’s Super Bowl cut-out doesn’t like the Bucs.

The “Modern Family” star — who is a massive Kansas City Chiefs fan — got his life-size cut-out at Raymond James Stadium moved when he found out it was surrounded by Tampa Bay Buccaneers fans.

“So it turns out I was sitting with a bunch of @buccaneers fans, and while I’m sure they are great people, I have no interest in watching the Super Bowl with them,” the 49-year-old wrote on Instagram ahead of the game on Sunday. “So, I made a few calls and had myself moved to the good guys side … GO @chiefs!!”

Stronestreet is pictured on one of the 30,000 life-size fan cut-outs spread throughout the stadium for Super Bowl 2021. Attendance has been capped at 22,000 real fans because of COVID-19-related restrictions.