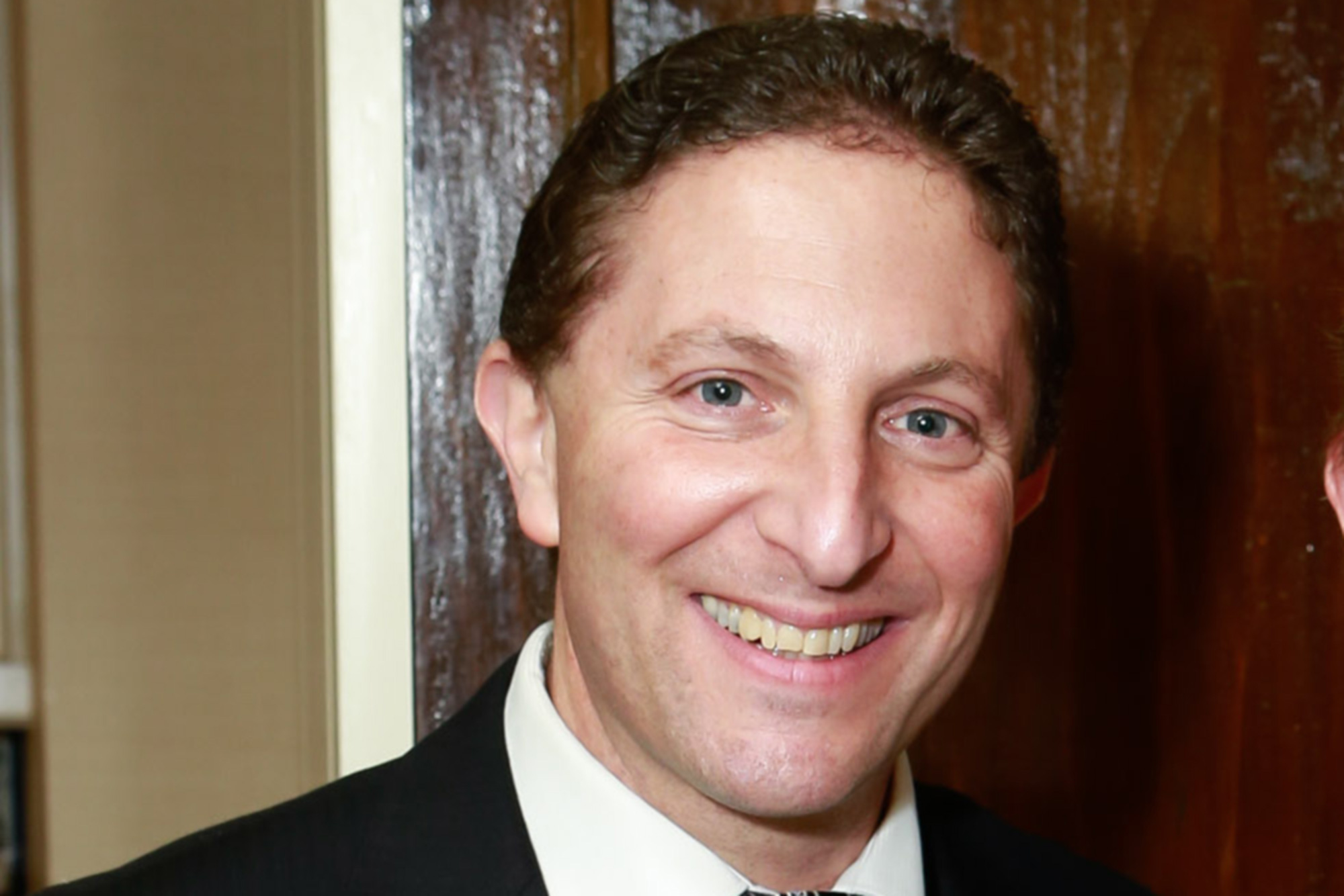 The family has a GoFundMe for funeral expenses, where “Fox and Friends” co-host and Brian Kilmeade and anchor Neil Cavuto have donated.

Spinato was the head booker and senior story editor for the Fox Business Network.

In a memo to staffers after his passing, Scott and Wallace said, “Eric was an immensely gifted and aggressive booker and was renowned for booking the innumerable ‘gets’ we’ve seen on both [Fox News Channel] and [Fox Business] over the years.

“He was also always willing to lend a hand to help a colleague, mentor junior staffers, or troubleshoot an issue — countless bookers throughout the industry learned the ropes and the tools of the trade from Eric at one point or another in their careers.”

Anchor Maria Bartiromo also paid tribute to him on-air, saying that Spinato “loved to produce segments from the set up to the end product. He booked it and then he produced it.”