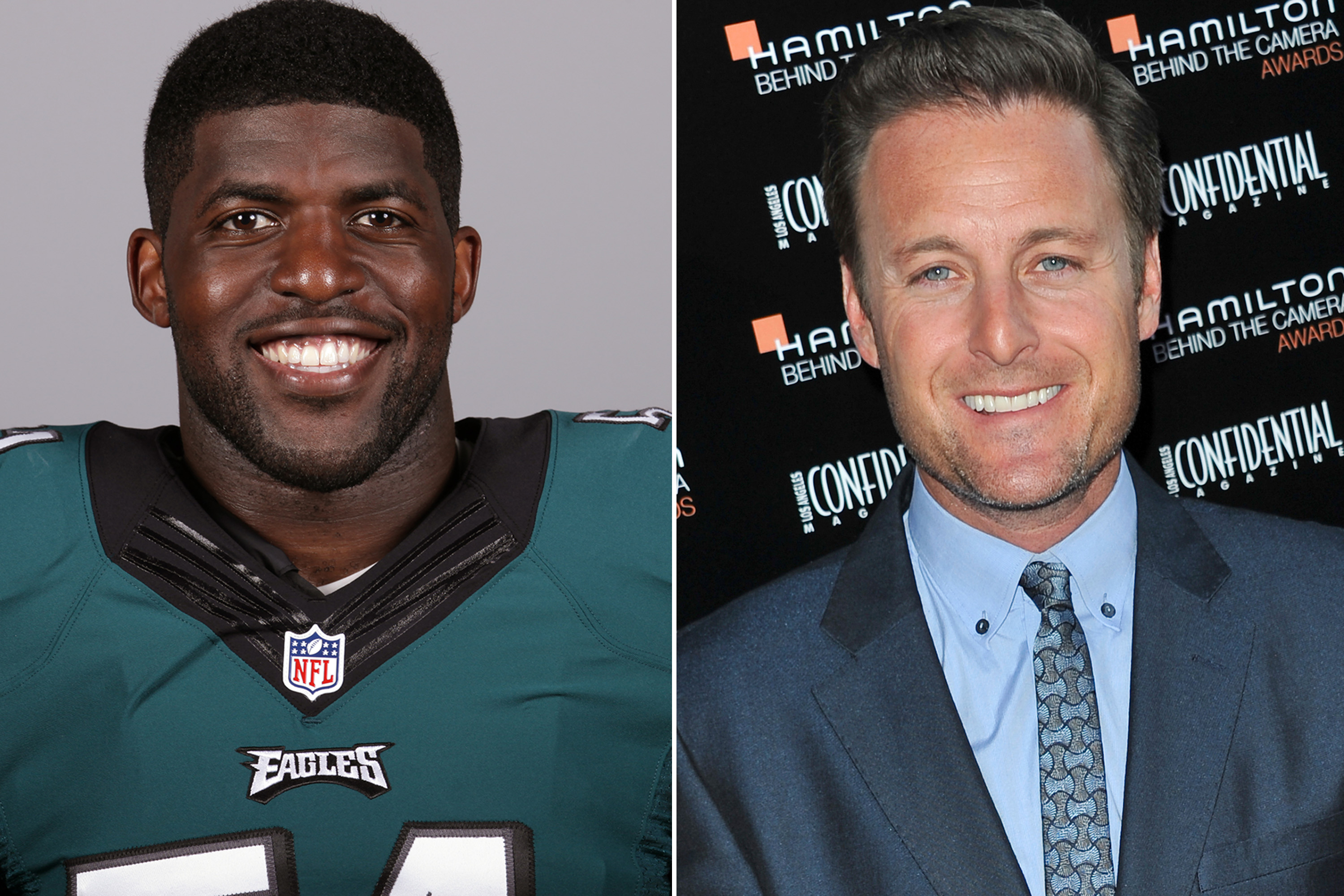 Former NFL linebacker Emmanuel Acho has been tapped to host “The Bachelor: After The Final Rose” special after Chris Harrison stepped down amid a controversy over excusing alleged racism.

The show announced the change on its Instagram account Saturday night — and Acho, 30, could hardly contain his excitement.

“IT’S OFFICIAL: I’ve accepted the Rose & am honored to be hosting the @bachelorabc After the Final Rose this year,” the Dallas-born bruiser wrote on Twitter. “It’s been a pivotal season & this episode will be one of the most storied shows in its history. Empathy is needed and change is coming. See y’all then!”

The “After the Final Rose” special, is scheduled to air March 15 after the season 25 finale.

Acho is expected to sit down with Matt James, the first Black Bachelor in the show’s history, and his three frontrunners: Rachael Kirkconnell, Michelle Young and Bri Springs.

Acho was drafted in the sixth round of the 2012 NFL Draft by the Cleveland Browns, had a brief stint on the New York Giants practice squad the next year. He ended his NFL career in 2015 with the Philadelphia Eagles.

NFL Commissioner Roger Goodell, Matthew McConaughey, Chip and Joanna Gaines and Rachel Lindsay — the first black “Bachelorette” in 2017 — have all appeared on the show.

The move comes after Harrison defended Kirkconnell amid accusations she allegedly “liked racially insensitive posts on social media and was photographed at a plantation-themed party while in college in Georgia.

It was rumored that ABC hosts Michael Strahan or Robin Roberts would be replacing Harrison. He may be unfamiliar to Bachelor Nation, but he was Lindsay’s preferred pick.

“We think Emmanuel Acho would be fantastic,” she told People Magazine this week. “[He’s] very outspoken about racial injustice, for social justice, and has pretty much been the person who said, ‘I can have these uncomfortable conversations, and people trust it.’ Who better to lead it? [He’s] someone who’s not involved with the franchise, no ties, no bias — I think it’d be great.”

Some of Bachelor Nation have not cheered the change. Lindsay deleted her Instagram account on Saturday amid the criticism.

Who is Sia? Inside the singer’s weird world
Hailey Bieber spotted walking her dog on Malibu beach
Comment