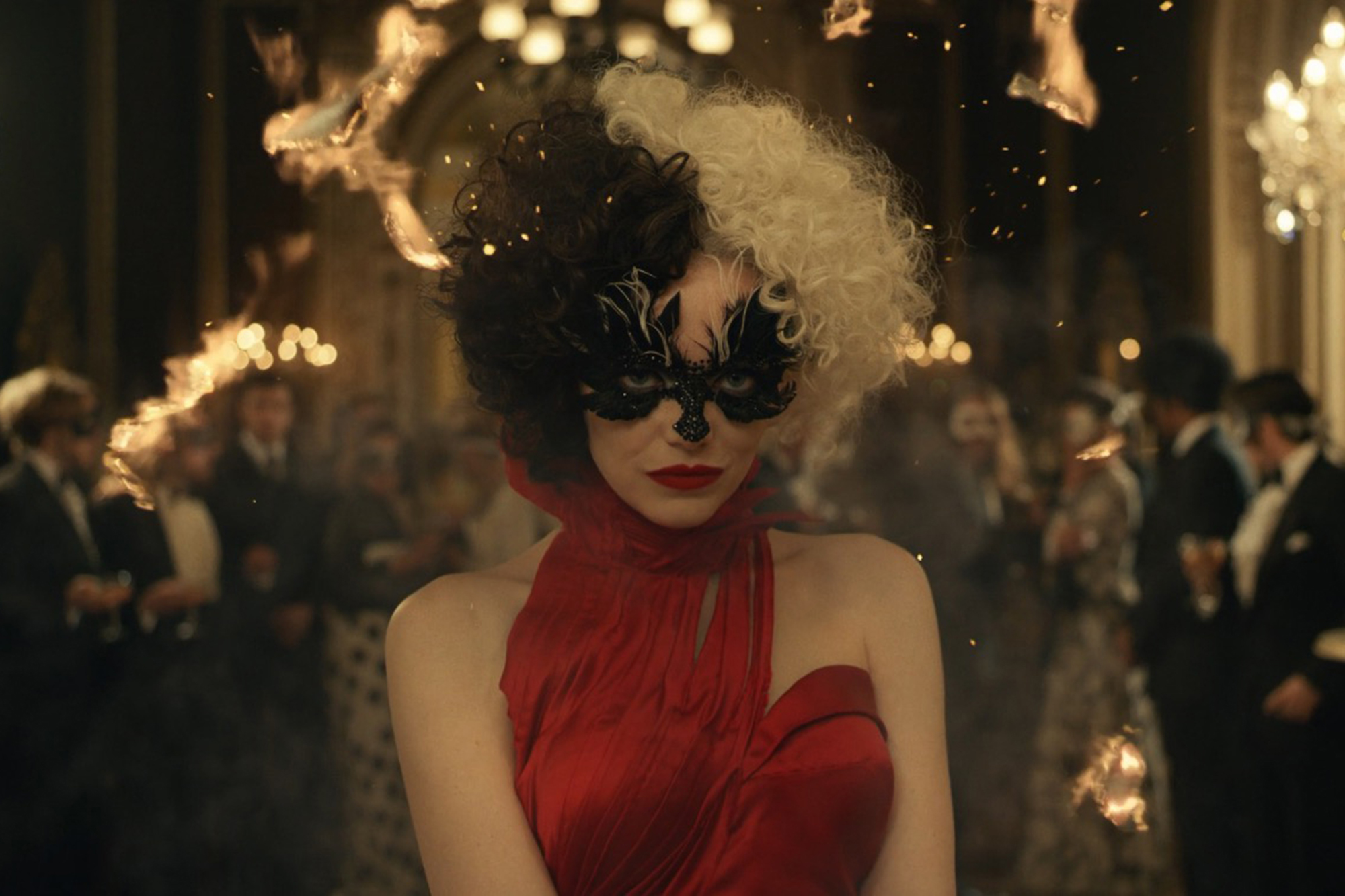 The trailer for Disney’s “Cruella” has arrived, but the mixed first impressions by fans are anything but black and white.

“Brilliant. Bad. A little bit mad,” reads Wednesday’s tweet from the official “Cruella” account on Twitter, teasing the movie’s May release date. The new 90-second trailer has been watched by some 5 million since the drop this morning.

Reactions on social media range from the excited to the perplexed, with some comparing Emma Stone’s turn as Estella de Vil, a k a “Cruella,” to “Joker,” played sorrowfully by Joaquin Phoenix, who won an Oscar for the role directed by Todd Phillips.

Despite critical praise, many fans of the “Batman” series felt bewildered by Phoenix’s dark and pitiful portrayal.

Fans are comparing Emma Stone as Cruella to Joaquin Phoenix’s dark turn as the Joker — a role that won him an Academy Award.Walt Disney Pictures

“Does every villain in film history need to be jokerfied?” asked one fan on Twitter.

“I do love the premise of cruella is what if someone girlboss’d so hard they became the joker,” joked Vox writer Alex Abad-Santos.

Fans complain of a recent trend in Hollywood, especially Disney — looking at you, “Maleficent” — of taking a bona fide villain and making them more sympathetic to viewers.

This promotional image of Emma Stone as Cruella was teased in 2019. Walt Disney Pictures

As one fan described: “I swear to god you pull a Maleficent and try to make this character, a character whose MAIN TRAIT is wanting to kill and skin puppies, into a ‘sympathetic villain’, I’m gonna be so mad.”

One critic highlighted the absurdity of the premise in a tweet-thread that imagined a board meeting between Disney executives — whose aim seems to have been to “give [Cruella] a backstory that explains all her motivations for wanting to murder dogs,” and pin her against villains “worse than the woman who just wants to murder dogs for fashion.”

Whether or not Disney filmmakers were indeed inspired by Phillips’ comic opus hasn’t stopped “Joker” from landing top trending spots on social media, alongside “Cruella” and “Emma Stone.”

Due out in May, “Cruella” also stars Emma Thompson and Paul Walter Hauser (“I, Tonya”) as completely new characters to the “101 Dalmatians” story. The crime-comedy reveals how a young, “misunderstood” fashion designer became the Dalmatian-puppy killer we know today — a backstory some never thought to ponder, according to one fan.

“I was always content with the understanding that cruella is the way she is because she’s rich and british.”

Disney’s “Cruella,” directed by Craig Gillespie (“I, Tonya”), is due out in May.Walt Disney Pictures