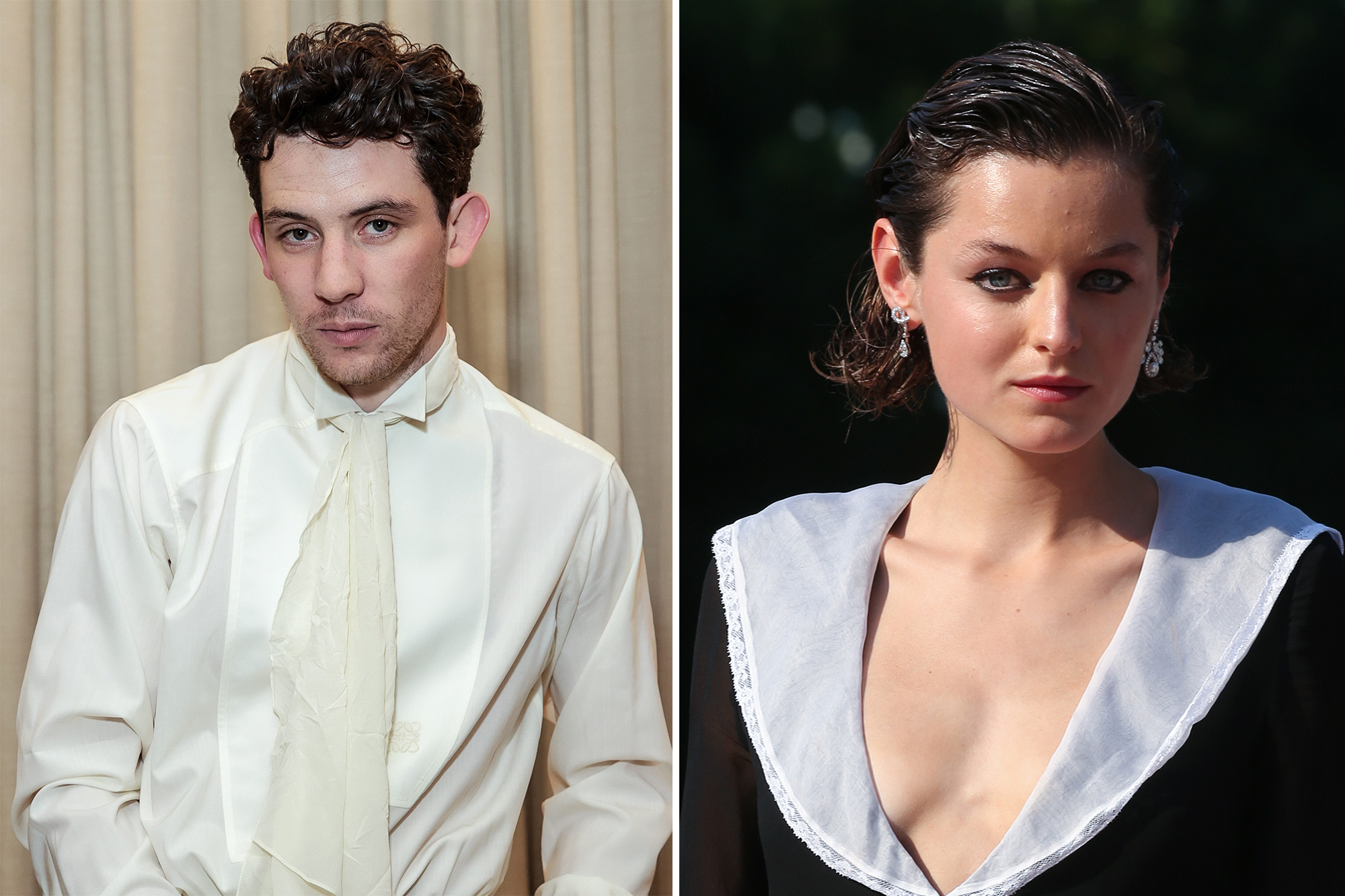 Princess Diana and Prince Charles were king and queen of the 2021 Golden Globes.

Both Emma Corrin, who plays the late Diana, and Josh O’Connor, who portrays Charles, on “The Crown” scored the big wins for best acting in a drama. “The Crown” also won best dramatic TV series.

“Most of all, thank you so much to Diana,” Corrin, 25, said. “You have taught me compassion and empathy beyond any measure that I could ever imagine, and on behalf of everyone who remembers you so fondly and passionately in our hearts, thank you.”

Corrin plays Diana in Season 4 of the hit Netflix show, spanning her life from the ages of 16 to 28. The show leaves no stone unturned as it shows Diana’s engagement and rise to fame, her struggles with bulimia and her crumbling marriage to Charles.

O’Connor, who returned in Season 4 as the Prince of Wales, meanwhile touted an issue that’s become important for both Prince William and Prince Harry in his speech — mental health awareness.

“I’m very lucky to be able to work in this period, so many people who are unable to work and are alone and isolated,” he concluded his speech. “I hope we can all collectively put mental health at the forefront of our minds.”

O’Connor also shouted out his fellow winner Corrin, whom he called “extraordinary, talented, funny and brilliant,” and the rest of the cast. “I’ve had the time of my life making this series,” he said, while wiping away tears. “To our incredible cast: Every day working with you was a master class.”

Emma Corrin as Princess Diana and Josh O’Connor as Prince Charles in a scene from “The Crown.”Des Willie/Netflix

The actor’s call for mental health awareness comes days after Prince Harry, 36, recently revealed during an interview with “The Late Late Show” host James Corden that he stepped away from his role in the palace because the media coverage was “destroying” his mental health.

“We all know what the British press can be like, and it was destroying my mental health,” he said. “I was like, this is toxic. So I did what any husband and what any father would do.”

In the expansive interview, Harry revealed that he watches “The Crown” — and it’s similar to the pressures of royal life.

“They don’t pretend to be news — it’s fictional, but it’s loosely based on the truth,” he said of the show. “It gives you a rough idea about what the pressures of putting duty and service above family and everything else — what can come from that.”

He also finds it easier to digest the show than news about his life.

“I’m way more comfortable with ‘The Crown’ than I am seeing the stories written about my family or my wife or myself,” he said. “That is obviously fiction — take it how you will — but this is being reported on as fact because it’s supposedly news. I have a real issue with that.”