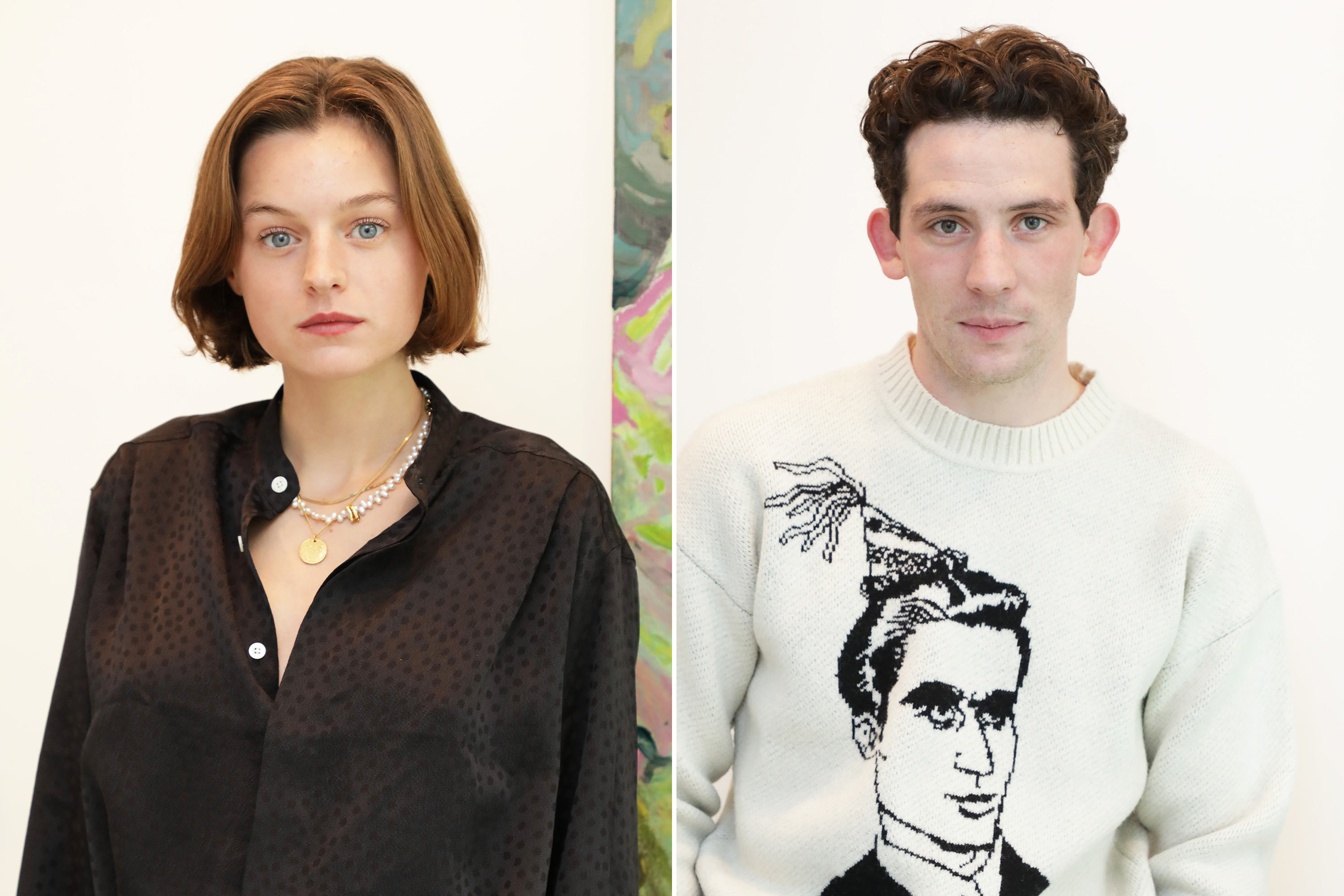 The stars of “The Crown,” who play the formerly married royal couple on the Netflix show, matched their outfits for the Golden Globes 2021 virtual red carpet, both sporting black-and-white suits.

The actors are gearing up for a big night; not only are Corrin and O’Connor nominated for Best Actress and Best Actor in a Drama TV Series, respectively, but “The Crown” is also up for Best Drama TV Series.

Season 4 of “The Crown” follows a young Diana, played by Corrin, as she falls in love with (and marries) Prince Charles.

Corrin told British GQ that she prefers the early scenes, “when [Diana’s] fashion sense was awful,” to the later and more infamous moments of the late royal’s life.