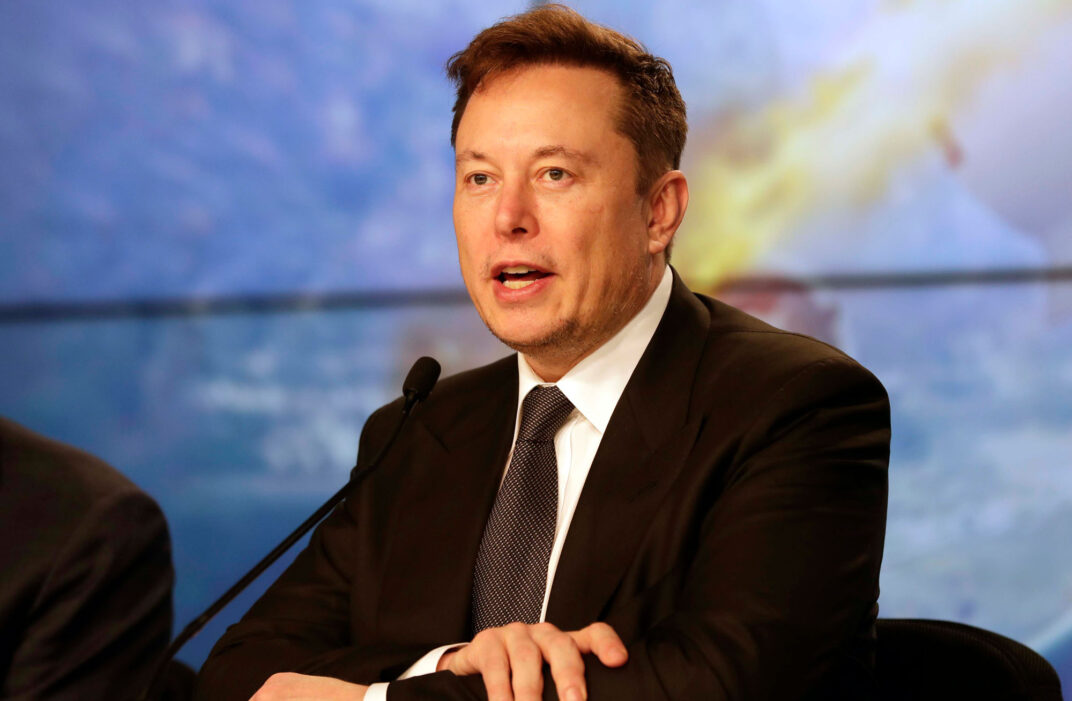 This past Saturday, the CEO of Tesla, Elon Musk, shared a very cute picture of his 9-month-old son, X Æ A-XII – something that the billionaire CEO rarely does. According to Page Six, the Tesla boss shared the photo in front of his 48 million followers and it featured Ash tugging at his shirt while he’s talking to someone on the phone.
Fans of Musk, Grimes, and Tesla, know that he and Grimes, the Montreal artist, had their first baby back in May of 2020. It was big news at the time not only for the birth of their first child but also because of the baby’s unorthodox name.
RELATED: Elon Musk Is Thinking Twice About Supporting Kanye West’s Run For President
Initially, they gave it the bizarre name which consisted of symbols, numbers, and dashes, but it turns out that they weren’t able to keep it because California prohibits the use of numbers and other weird characters in names.
While many people think Elon has just become a father for the first time, he also has five teenage sons with Justine Wilson. As it was noted above, Elon and Grimes welcomed their baby last year amid the coronavirus pandemic which has been a point of contention for Elon, particularly the impact of the lockdowns.

RELATED: Elon Musk Says He’s Been In “Severe Pain” Since Splitting Up With Amber Heard
Last year, Elon appeared on the Joe Rogan Experience podcast where he talked about the trade-off between the illusion of security and personal freedoms. Later, Musk stirred controversy when he announced he would be packing up one of his factories and moving it out of California.
Musk and Grimes aren’t the only ones to move out of California either. Joe Rogan also moved from California to Texas, citing the idea that there are “too many people” in the area as well as too many rules as a result of the pandemic.
Other celebrities to move out of California includes James Van Der Beek who announced via Instagram that he and his wife and five children were moving out of the state and to Texas instead because of the harsh rules in the coastal state.
Van Der Beek joked how throwing a frisbee in the park was one of the activities that were banned as a result of the government’s overly harsh guidelines and restrictions.
Advertisement