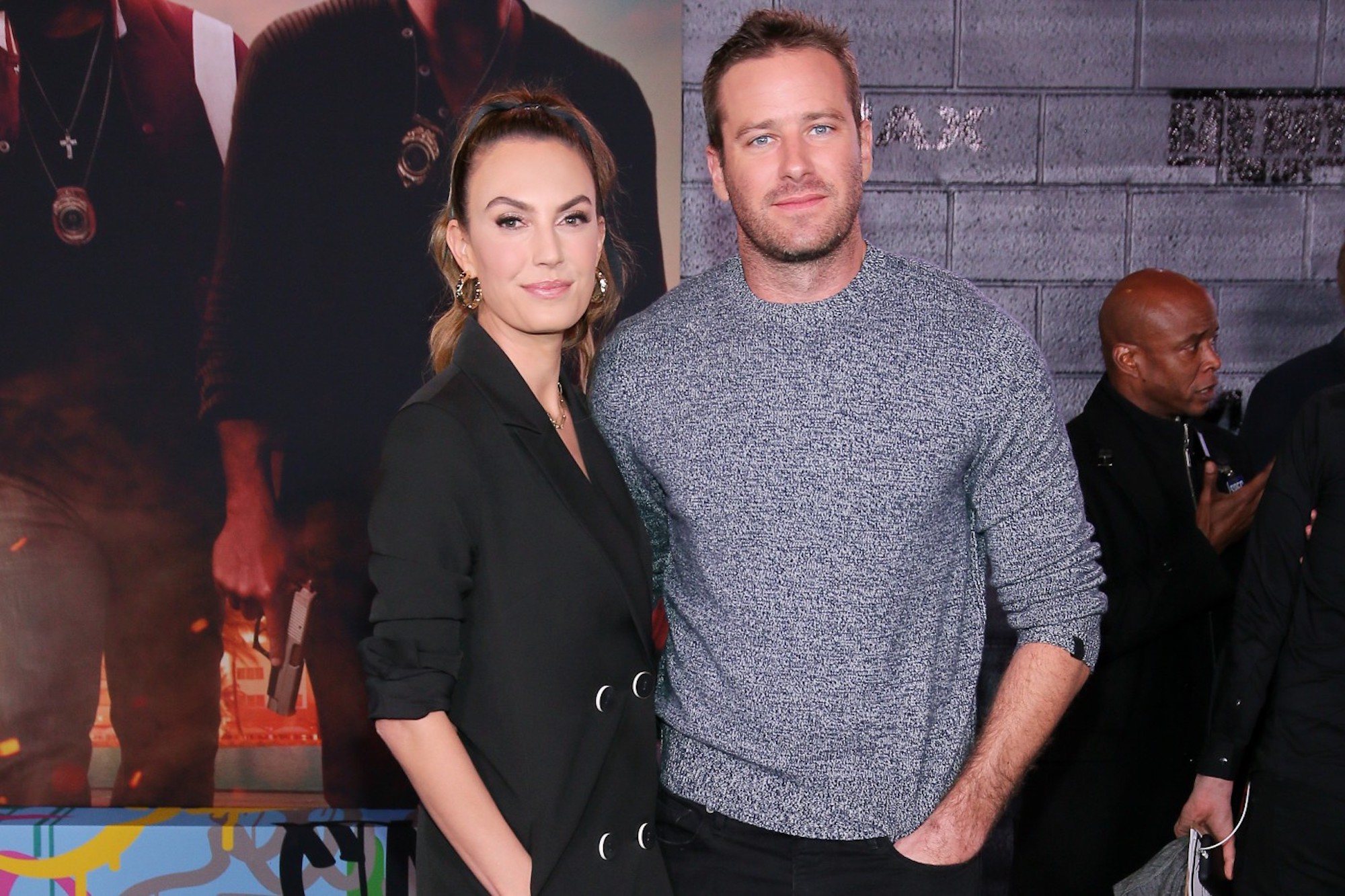 Elizabeth Chambers is focused on “healing” as her estranged husband, Armie Hammer, faces a sexual assault investigation by the LAPD.

The Bird Bakery founder told fans on Instagram that she’s been concentrating on herself and her family when asked why she’s been “quiet” on the platform.

“Focusing on healing, my babes and work,” Chambers wrote during an “Ask Me Anything” Q&A over a photo of her holding a heart-shaped crystal against a sunset. “A lot I’ve wanted to share, but hasn’t felt right ATM [at the moment].”

The LAPD confirmed to Page Six this month that its sexual crimes unit launched an investigation into the “Call Me by Your Name” actor after a woman named Effie came forward and claimed Hammer had “violently” raped her.

“He became increasingly more violent,” Effie claimed in a March press conference with attorney Gloria Allred. “I thought he was going to kill me.”

Effie also claimed Hammer abused her “mentally, emotionally and sexually” during their four-year relationship, which allegedly started on Facebook in 2016 during his marriage to Chambers.

The now 24-year-old Effie alleged that, during the attack, Hammer “repeatedly slammed” her “face against the wall” and left her bruised.

The alleged abuse led her to consider suicide, she said.

“From day one, Mr. Hammer has maintained that all of his interactions with [Effie] — and every other sexual partner of his for that matter — have been completely consensual, discussed and agreed upon in advance, and mutually participatory,” the statement read. “[Effie’s] attention seeking and ill-advised legal bid will only make it more difficult for real victims of sexual violence to get the justice they deserve.”

Hammer, 34, has been hiding out in the Cayman Islands, where Chambers and their two children, Ford and Harper, reside.

Chambers filed for divorce from Hammer in July before his “cannibal” scandal broke.