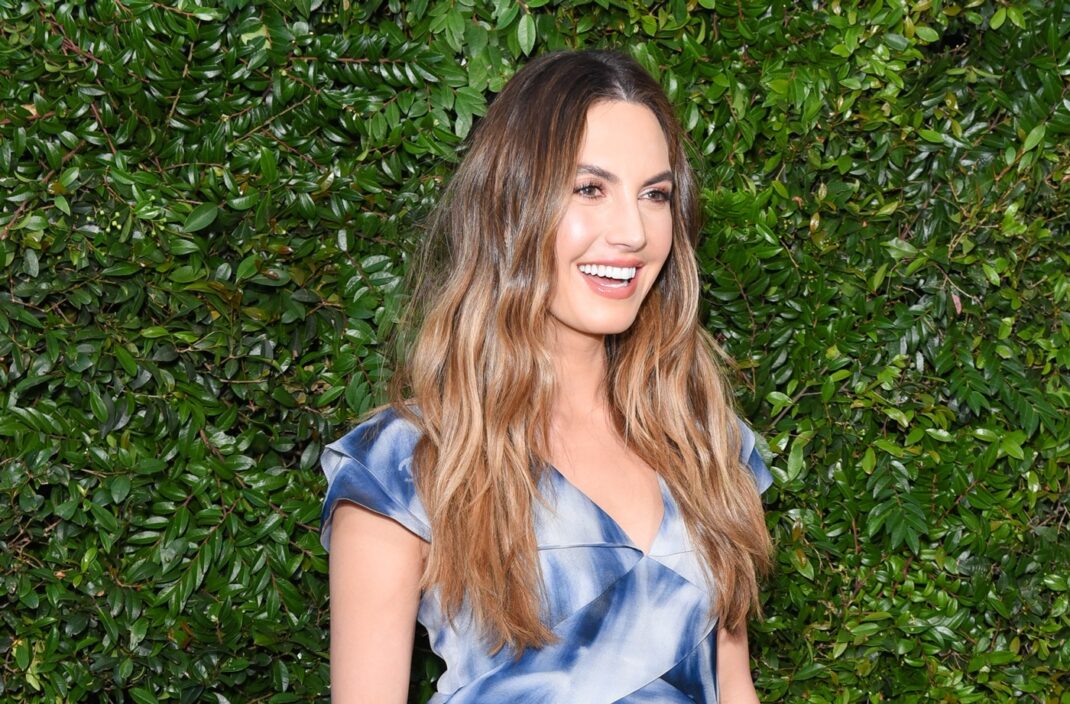 As you may or may not know by now, Armie Hammer has been in trouble in the headlines over the last few weeks. As it was previously reported, leaked text messages were reported on in the press that made it seem like he was a “cannibal” and a sexual deviant of sorts.
In response to the allegations, Armie did come out and say that he wouldn’t even bother to formally respond to them just out of the sheer ridiculousness of the claims. This is an argument Bella Thorne backed him up on as well.
RELATED: Armie Hammer And Elizabeth Chambers Split Up After 10 Years Of Marriage
Amid the reports, his estranged wife, Elizabeth Chambers, finally came out to offer her opinion on the matter. Just Jared posted a picture of Armie alongside Timothée Chalamet and Luca Guadagnino whom the actor worked alongside in the production, Call Me By Your Name.
The IG post alluded to the controversy and Elizabeth Chambers wrote in the comment section beneath it, “No. Words,” just a few months after it was revealed that she and Armie would be filing for divorce.
According to Page Six, this marks the first time the 38-year-old woman has ever touched on the supposed scandal in which the actor has been accused of sexually abusing women and holding bizarre cannibal-esque fetishes.
RELATED: Armie Hammer’s Ex-Girlfriend Paige Lorenze Says He Wanted To Eat Her Flesh Away, Shows The ‘A’ He Branded Her With
https://www.instagram.com/p/CKnL6aEj3AH/
On the other hand, Elizabeth has been spotted out a few times in public including when she judged a cookout in the Cayman Islands where she and Armie had been living with their kids. Regarding some of the abuse accusations, Paige Lorenze, Armie’s former girlfriend, previously spoke with Page Six about Armie and said the actor had carved an “A” near her vagina as if he was branding her.
Another former girlfriend of Armie’s, Courtney Vucekovich, claimed he had been “obsessive” following their break up. She even said Armie became somewhat of a threat to her safety. Courtney went on to tell the publication that she “knew the whole time” that something wasn’t “right” with him.
Since the scandal broke in the news media, Armie backed out of a project alongside Jennifer Lopez, The Offer. However, Hammer says he left the project because he wants more family time with kids, and not because of the text message “scandal.”
Advertisement

Angelina Jolie Reportedly ‘Enjoying Every Minute’ Of Having Her Teen Kids By Her Side – Here’s Why!
Katherine Heigl Opens Up About Being Shunned By Hollywood And How It Affected Her Mental Health – She Felt Like She Would ‘Rather Be Dead’
Comment