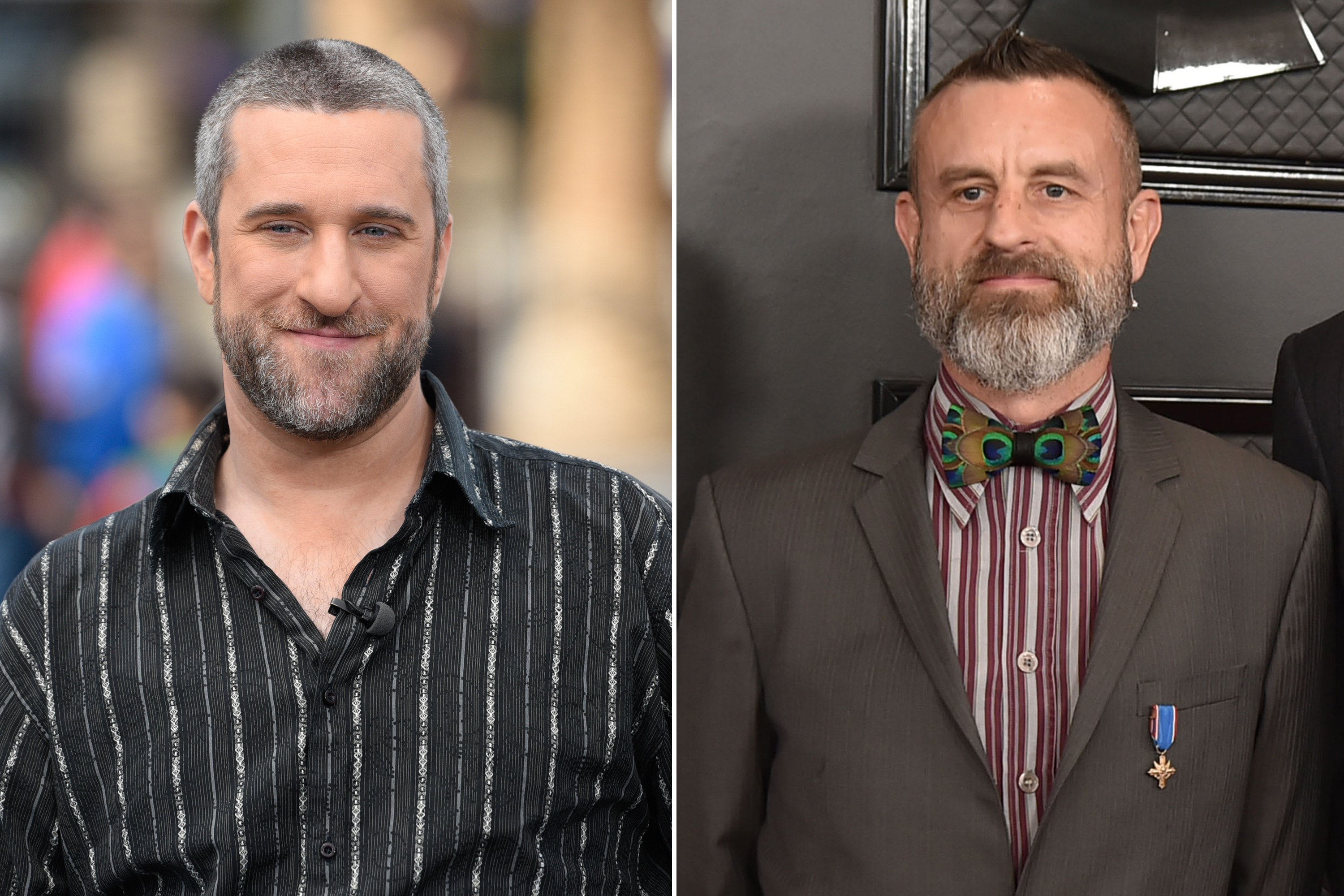 Dustin Diamond has been diagnosed with terminal cancer and his dying wishes are to talk to the bassist from his favorite band Tool and go visit Disney World, his pal has revealed.

The “Saved by the Bell” star, who found out he had stage 4 cancer last month, has been told he has anything from a few weeks to a year or two left — although his friends are hoping he “outlives the odds.”

Diamond — who played lovable Screech Powers in the teen sitcom — has now told pals his last wishes are to meet his idol Justin Chancellor, the British bassist from heavy metal band Tool, and visit the “Star Wars” exhibit at Disney World in Florida.

“We do not have any specific timelines, but we know that Dustin needs a miracle to overcome the small cell carcinoma he’s been diagnosed with,” his close friend Dan Block told The Sun.

“He was told weeks to 5 months is the average but a small percentage of people have lived one to two years with it being stage 4.

“We are hoping that he is one of the people to outlive the odds and that we get as much time with him as possible.

“There are two things Dustin asked for … the ability to talk to Justin Chancellor about music and to be able to visit Disney World to see ‘Star Wars Galaxy Edge.’

“Dustin was learning to play several Tool songs and wanted to start a Tool tribute band.

“He was in the process of starting the band before being diagnosed with cancer.

“He would play the song and play along with his bass while watching YouTube videos.

“It would be amazing if Justin saw this article and could reach out — it would be granting one of Dustin’s dying wishes and we would greatly appreciate it.

“He’s also a huge ‘Star Wars’ fan — so we’re hoping we can find a way to arrange that.”

Dustin Diamond played Screech on “Saved by the Bell” and is now battling cancer. NBC

The TV actor was rushed to a hospital in Florida with “pain all over his body” in January.

Last month, Block, who met Diamond when he hired him to star in commercials for his insurance business, revealed how tragic Diamond was afraid to seek medical help earlier in case people made fun of him.

Block said he had a “huge lump” on his neck for some time — but tragically put off going to the hospital in case people took photos and posted them online.

“I know that the reason he didn’t get help is because when he goes out people take pictures, put it on the internet and say not nice things about him,” Block said.

“He’s subject to public ridicule all the time and it sucks. People need to know he is a human.”

Block also asked Diamond’s fans to send letters and cards to his office and he’ll go deliver them to Diamond in the hospital in Florida.

“We are accepting letters and cards from fans and then we’ll take them down to Dustin. We have a team ready.

“I know a lot of people do love Dustin, but he doesn’t want to look online at the moment because he sees all the negative comments.

“I think it would mean a lot to him and really help him at this time.”

Dimaond’s rep Roger Paul previously told The Sun: “I’d like to ask everybody to keep Dustin in their thoughts and prayers.”

How Demi Moore prepped for her Fendi runway appearance
Evan Rachel Wood Alleges Marilyn Manson Groomed Her As A Teenager, Horrifically Abused Her For Years
Comment