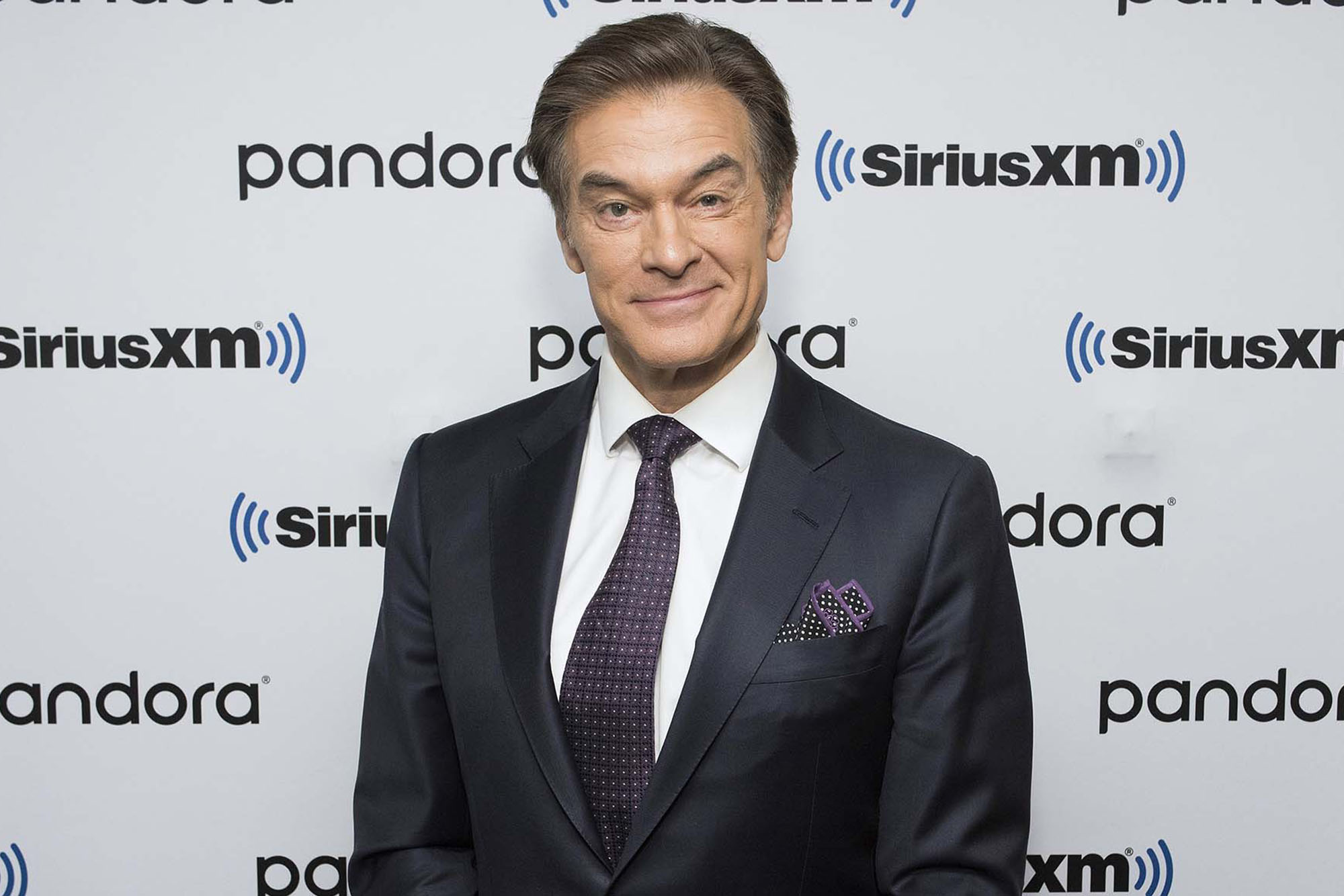 After he guest-hosted “Jeopardy!,” his performance was called “an embarrassment” and “an insult to the memory of Alex Trebek.”

Regardless, we’re told Dr. Oz appeared to be on cloud nine at dinner at Sona with his wife Lisa and friends Tom Silverman and Donna D’Cruz shortly before his run on the show came to an end. We’re told his dinner companions were overheard telling Dr. Oz that he’d done a great job during his two-week stint.

Meanwhile, across the room, the resturant’s owner David Rabin and his wife Nicki cackled about falling for Michael Strahan’s April Fool’s joke, in which the “Good Morning America” star fooled people into believing he had his singature gap between his teeth closed. Equinox chairman and Strahan pal, Harvey Spevak, who was sitting nearby overheard the conversation and said: “Anyone, who knows [Michael] knew that that was a joke.”