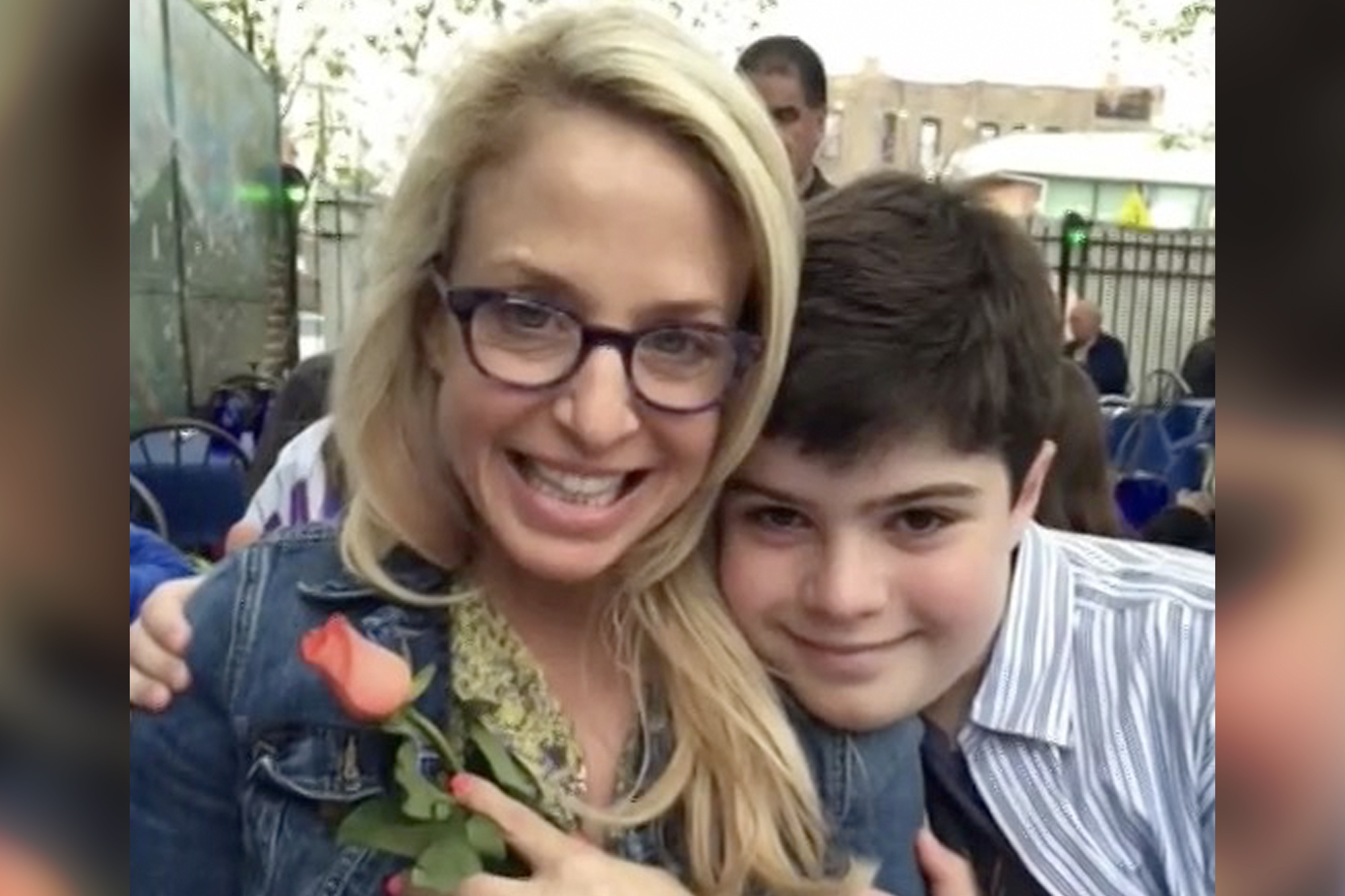 “He asked his dad for a cheeseburger,” The relationship therapist told NBC News’ Kate Snow, recalling her sons final moments before his death. “An hour later, I went into his room because we’d been talking about an internship for the summer that he wanted to do, and he was on the floor, gone.”

According to Berman, Samuel died from a fentanyl-laced Xanax he had purchased on Snapchat. She said her son couldn’t have known it was laced with the synthetic opioid, which is 50 to 100 times more potent than morphine. The couple also said their son was feeling isolated during the pandemic and wanted to experiment with prescription pills when he discovered he could purchase them on the social platform.

“Each different drug had a different color the way a kid would love to see it,” Chapman revealed.

The “Language of Love” podcast host and Chapman opened up about their son’s death in an attempt to warn people about the dangers of social media and encourage parents to monitor their children’s activity.

“If it helps one kid, it’s worth it,” Berman explained.

Snapchat said it would work with law enforcement to look into Samuel’s case and denounced illegal activities on its platform.

“We are committed to working together with law enforcement in this case and in all instances where Snapchat is used for illegal purposes,” a Snapchat spokesperson told Page Six in a statement on Monday.

“We have zero tolerance for using Snapchat to buy or sell illegal drugs,” the statement continued, noting using Snapchat for “illegal purposes” goes against the company’s community guidelines.

“My heart is completely shattered and I am not sure how to keep breathing,” she wrote.

221-year-old abandoned ‘Notebook’ mansion has TikTok in a tizzy