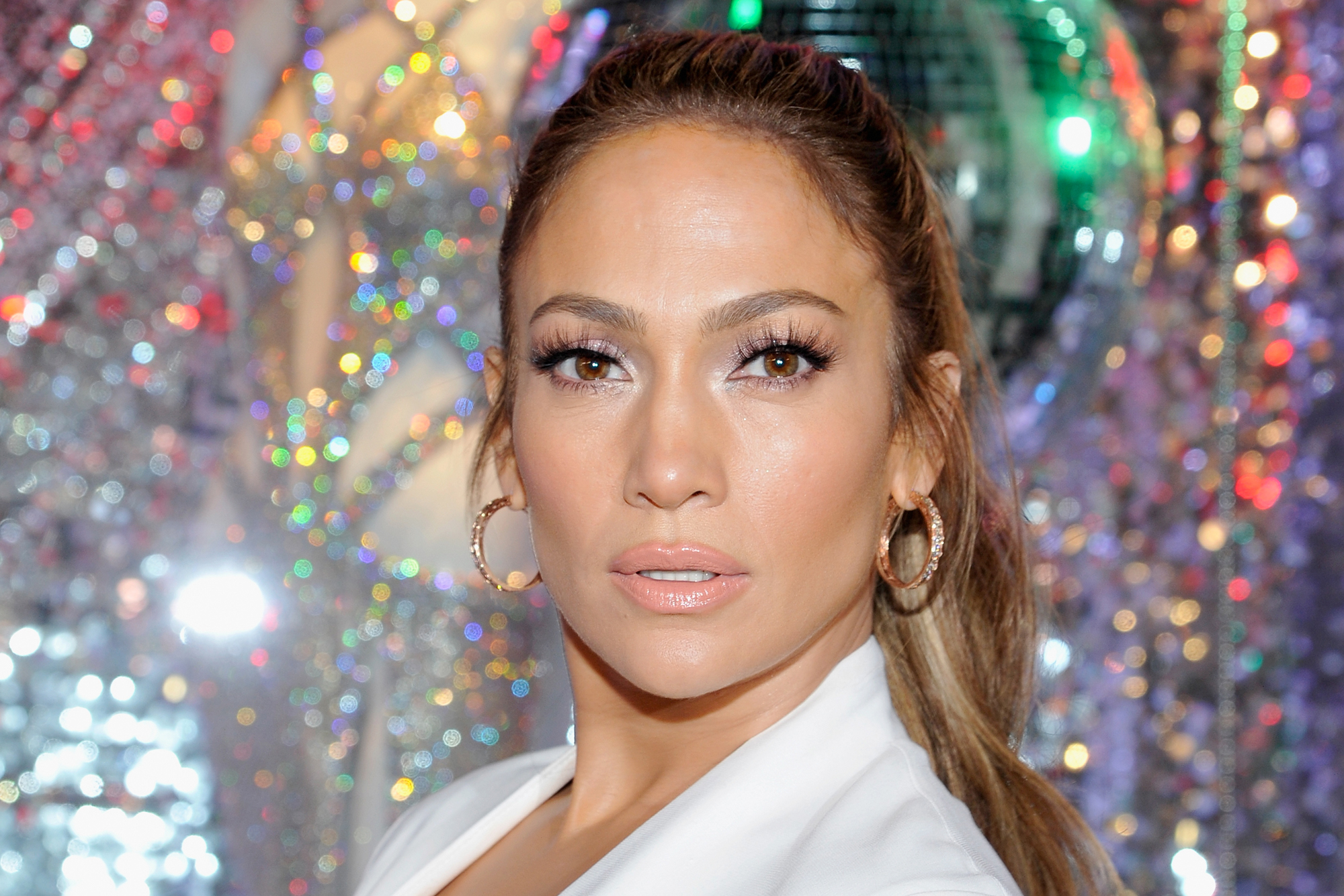 Jennifer Lopez is setting the record straight about her famous face.

Earlier this month, the 51-year-old triple threat clapped back at an Instagram critic who accused her of “definitely [having] Botox. And tons of it,” replying, “LOL that’s just my face!!! For the 500 millionth time…I have never done Botox or any injectables or surgery!!”

The JLo Beauty founder doubled down in a recent interview with People. “I don’t judge anybody. If you want to do Botox and injectables, that’s fine! But I don’t want people lying on me and saying, ‘Oh, she’s trying to make believe that this stuff works,’” Lopez said.

“No, I’m telling you what I do that works! Please don’t call me a liar. I don’t have to lie about things. I’ve been pretty honest about my whole life.”

Continued the “Hustlers” star, “If I had, I would say, ‘Yeah, you’re right,’ but I don’t want people going, ‘Stop lying, you’re doing this, you’re doing that,’ when that’s just not true. I just felt it had to be set straight, but in a loving way. And one of my big beauty secrets is that I try to be kind to others and lift up other women. I think that that is important for us to do for each other instead of trying to tear people down.”

Lopez previously revealed that early in her career, an ex-boyfriend did urge her to give Botox a try.

“[His dermatologist] said, ‘Did you know you have a little line right here? We should start Botox.’ I mean, I had to be 23 years old, right? And I was like, ‘I’m going to pass,’” Lopez told editors during a Zoom call to discuss her new beauty brand.

“I didn’t like needles anyway, but the boyfriend’s like, ‘Yeah, you should start it. I do that.’ I was like, ‘No, thank you.’ And I just wonder what would’ve happened to me if I would’ve started Botox at 23, what I would look like right now. My face would be a totally different face today.”

In lieu of wrinkle-erasing injections, Lopez has said she relies on olive oil — a key ingredient in all her JLo Beauty products — and daily sunscreen application to maintain her eternally youthful glow.