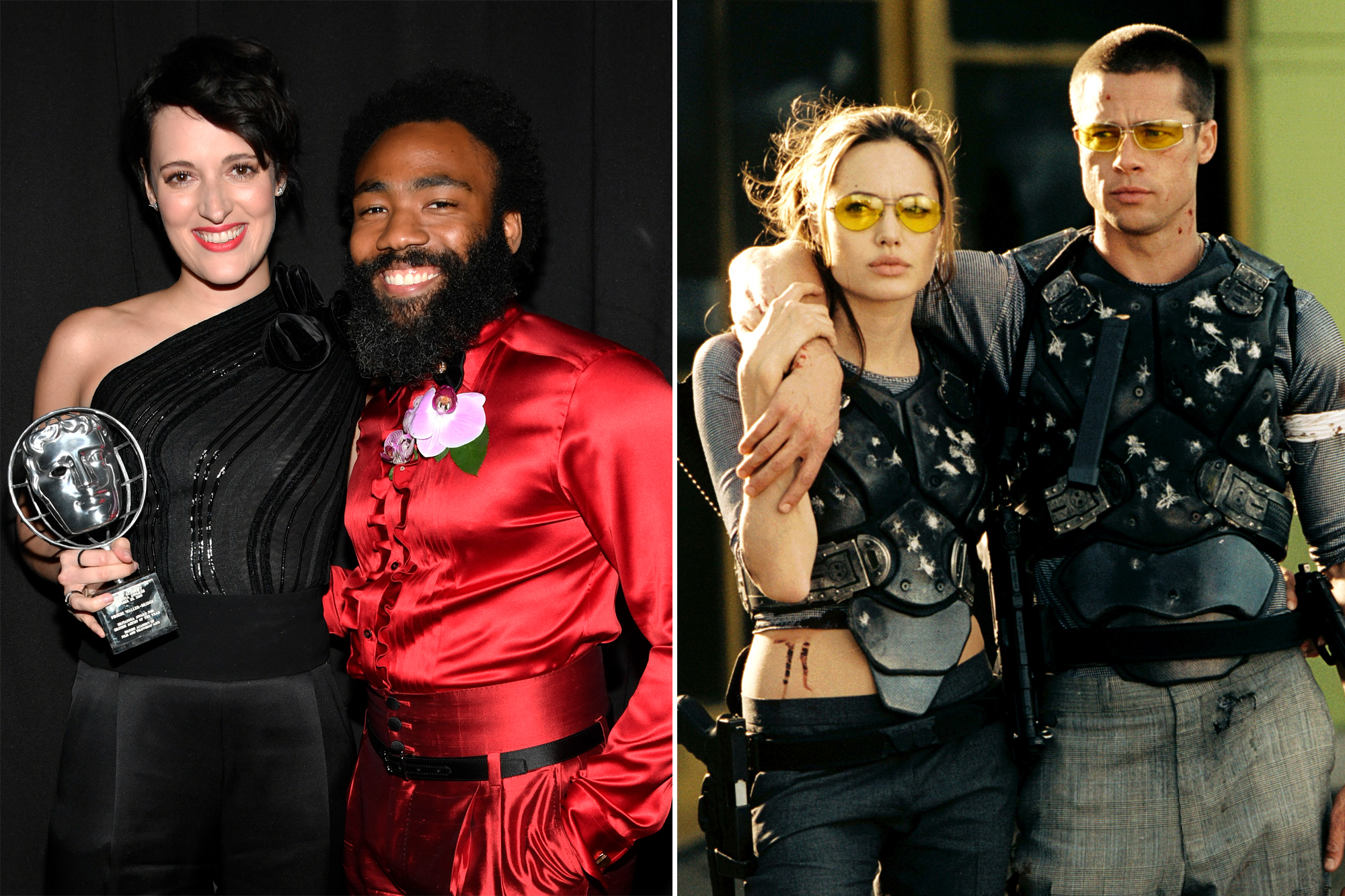 Phoebe Waller-Bridge and Donald Glover are set to star in a remake of “Mr. and Mrs. Smith,” the 2005 movie starring Angelina Jolie and Brad Pitt.

The project with New Regency and Amazon Studios with collaboration from writer Francesca Sloane will hit Amazon Prime Video in 2022, according to Glover.

The project was announced on Instagram — in pandemic fashion, quite literally. Waller-Bridge, 35, wore pajamas to film herself striking a pose in a doorway — the same leg lift Jolie, 45, did for the film’s movie poster and promotional materials. Glover, 37, filmed a bit of himself flossing — the dance, not the dental routine — to celebrate.

The videos, which originated in Glover’s Instagram Stories, were also reposted by Jennifer Salke, the head of Amazon Studios.

This marks the second time Glover, whose musical stage name is Childish Gambino, and Waller-Bridge will star in a film together. The duo previously co-starred in 2018’s “Solo: A Star Wars Story,” with Glover as a young Lando Calrissian and Waller-Bridge as the voice of L3-37.

“Mr. and Mrs. Smith” starring Jolie and Pitt, which saw the real-life couple, who met and fell in love on set, as secret assassins from competing agencies unknowingly out to get one another, was a box office smash making nearly $500 million worldwide. Pitt and Jolie filed for divorce in 2016.