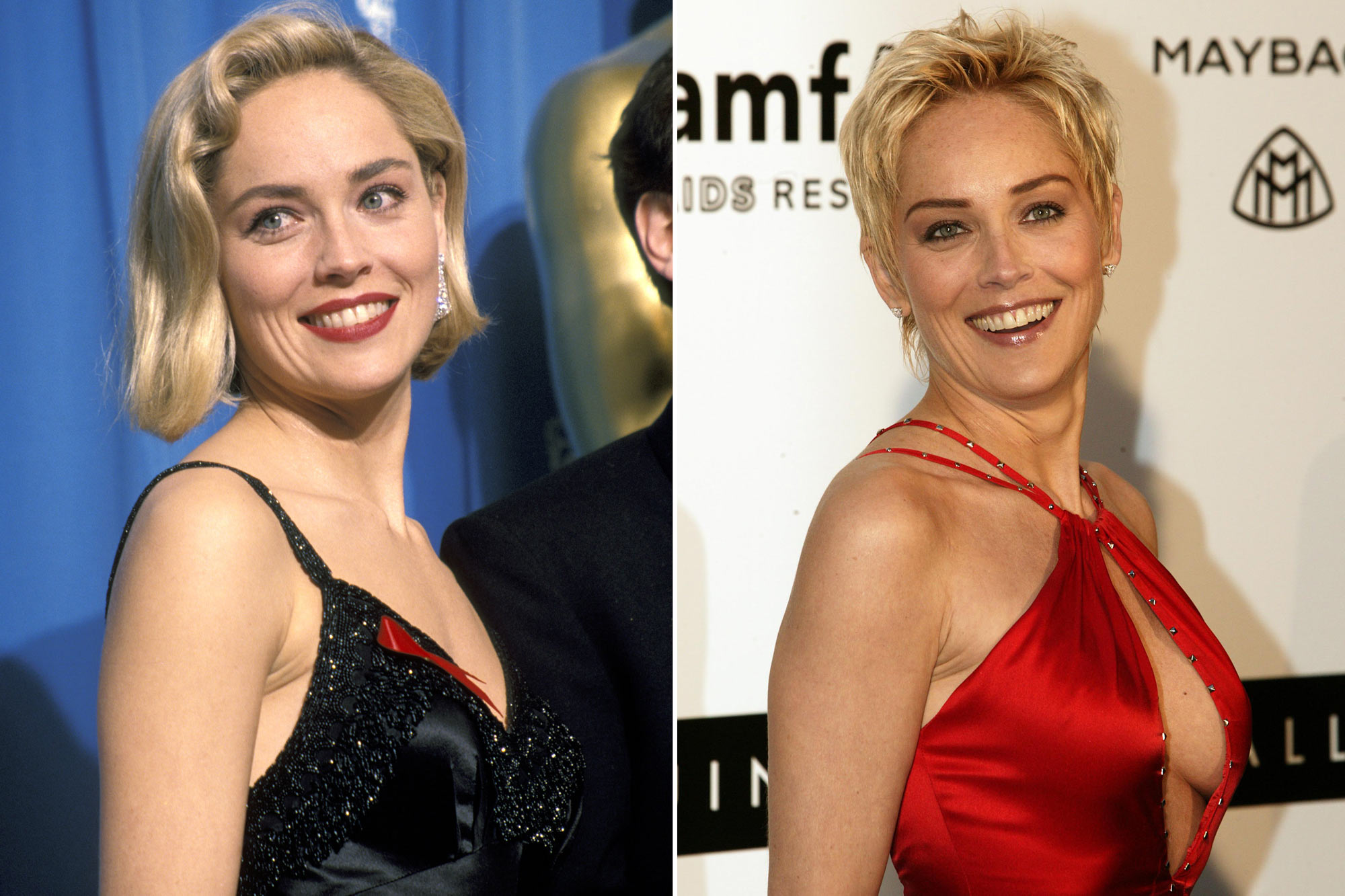 What an incompetent boob.

Sharon Stone revealed that her doctor gave her bigger breast implants without her permission during reconstructive surgery in 2001.

“When I was unbandaged, I discovered that I had a full cup-size bigger breasts, ones that he said ‘go better with your hip size’” the “Basic Instinct” actress reportedly wrote in her memoir, “The Beauty of Living Twice” (via People).

Stone, 63, explained that her doctor made this decision without telling her first.

“He had changed my body without my knowledge or consent,” she shared.

When Stone asked her surgeon why he had used bigger implants than the size they had discussed, she said he “thought that I would look better with bigger, ‘better’ boobs.”

Stone underwent breast reconstructive surgery following another procedure in 2001 where she had benign tumors — which she described as “gigantic, bigger than my breast alone” — removed.

And that wasn’t the only health scare she endured that year. Stone recently opened up about her “near-death” experience in 2001 when she had a stroke and cerebral hemorrhage.

“The room was so silent,” she told Willie Geist on “Sunday Today” while doing press for her book. “When the room is so silent and no one’s running around trying to fix you, that’s when you realize how near death is and how serious everything is.”

Geist added that in her book, Stone wrote about “the light, the feeling of falling, seeing people who had passed.”

“I found out that I wasn’t the only one who’d had this kind of experience,” she told Geist. “It’s so profound. And I know that scientists feel that it’s a scientific thing that happens. And spiritualists believe that it’s a spiritual thing. Personally, I’m with [Albert] Einstein, who believed that it’s both.”

Her memoir will be available for purchase on Tuesday.

Brielle Biermann Tweets About Being Married And Fans Are Confused!
Tribeca Film Festival to return in June with in-person events
Comment